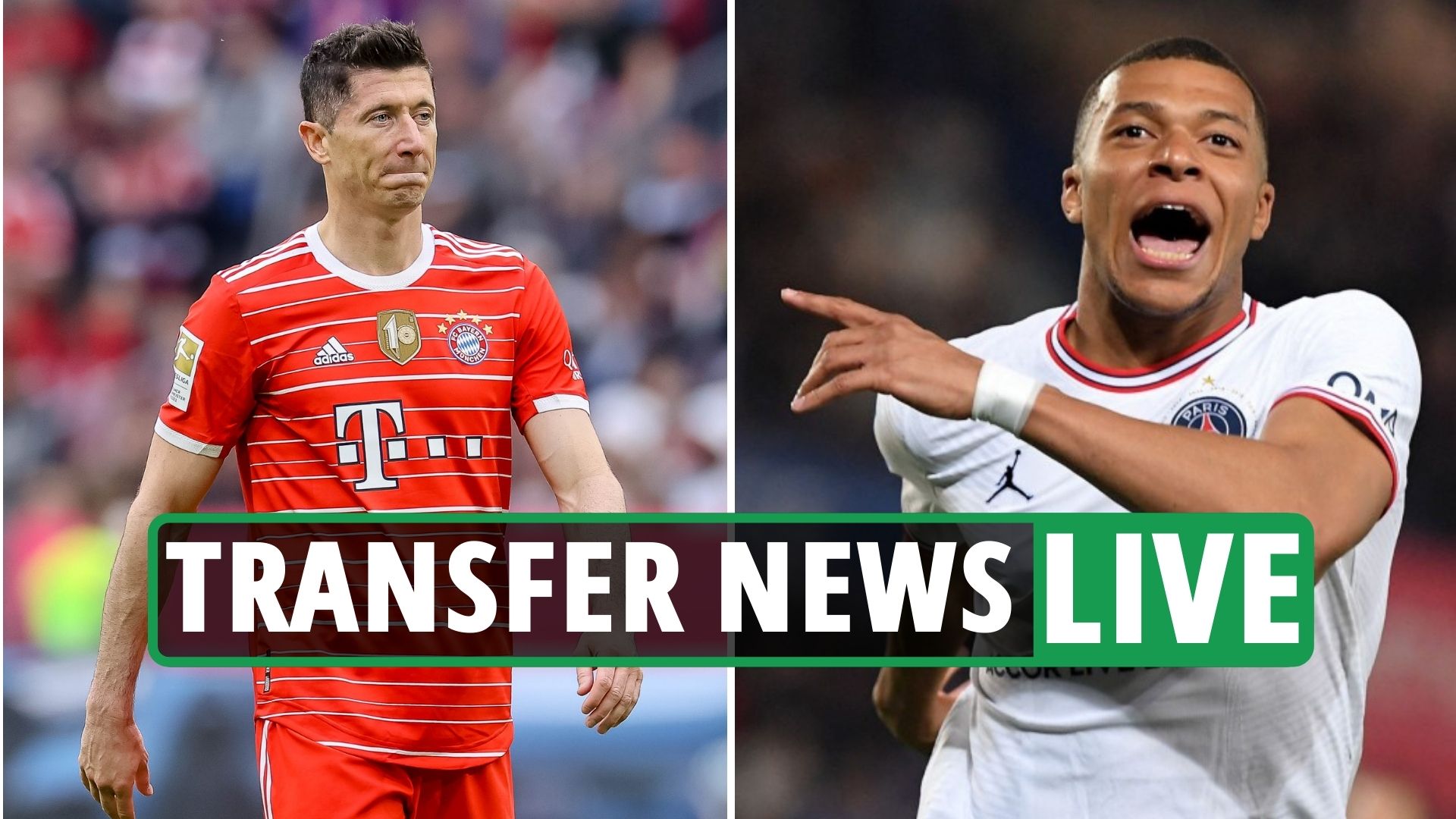 Raheem Sterling is in no rush to make a decision on his Man City future.

According to the Daily Mail, the England star will wait to June before deciding whether to stay or go.

His contract is set to expire in the summer of 2023.

The likes of AC Milan, Arsenal and Spurs are monitoring the situation.

The 22-year-old attacking midfielder is potentially valued at £60million.

Jose Mourinho’s side want to tie him down to a new deal but the likes of AC Milan and Juventus could also test their resolve.

In other news, Barcelona and Atletico Madrid are rumoured to being considering a swap deal that involves Alvaro Morata and Antoine Griezmann switching teams.

Morata is currently on loan to Juventus from Atleti.

A deal would see Griezmann return to the Nou Camp.

Finally, Liverpool centre-back Nat Phillips is reportedly on the verge of signing for Bournemouth.

A deal could be worth £8million according to The Express.

The 25-year-old centre-back has spent the second half of the season on loan at the Cherries helping them clinch promotion back to the Premier League.