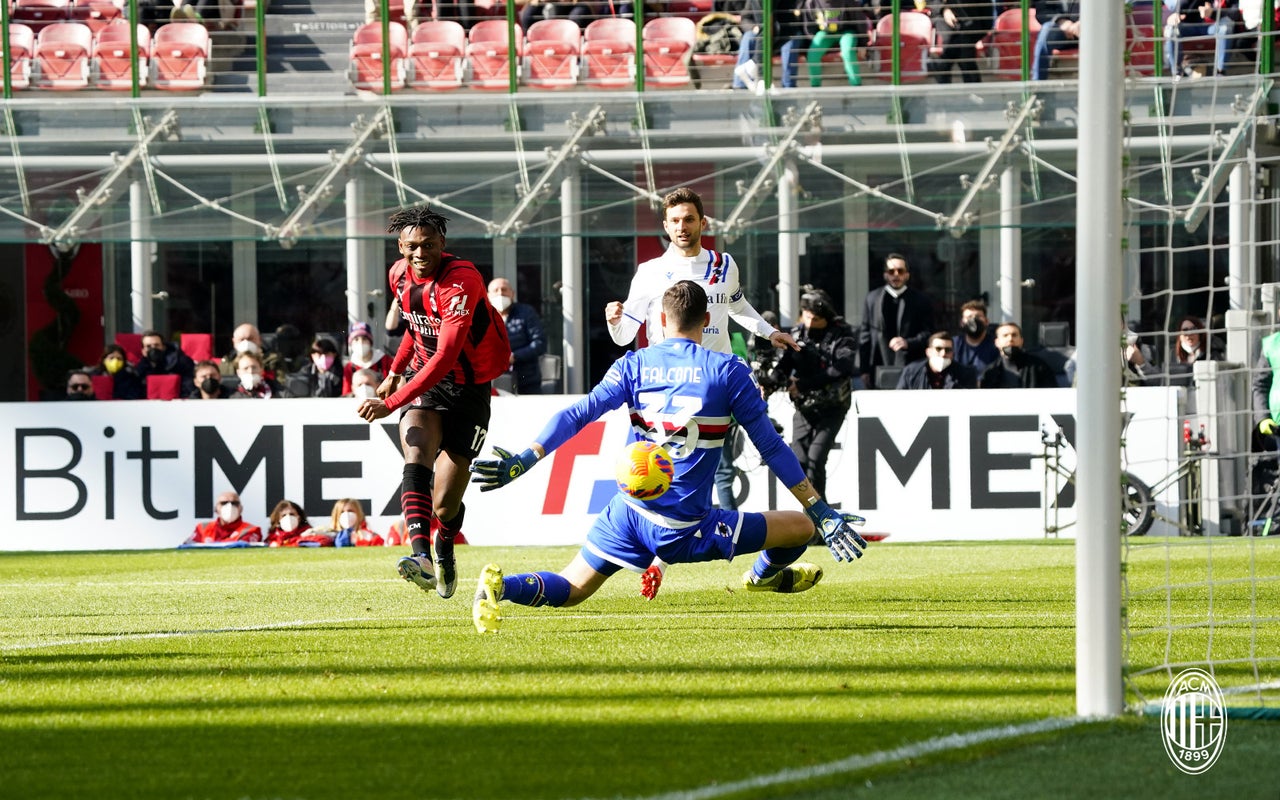 AC Milan are finally enjoying the very best of Rafael Leao, who has become almost an ever-present in the attack and he continues to make the difference.

La Gazzetta dello Sport reports how at one point even Zlatan Ibrahimovic had given up on trying to unlock the best from Leao as he revealed: “Leao convinced himself to run, he didn’t come to me. He didn’t run, I tried but I couldn’t find mental contact with him. I couldn’t, then in the preseason he exploded and started alone.”

Two and a half years at Milanello have helped polish the rough edges of the diamond that Milan knew they had when they signed him from Lille. Stefano Pioli has certainly had his hand in the 22-year-old’s explosion, helping him from a tactical and psychological point of view to make the most of a player the club paid €25m for.

Daily work of support and stimulation have helped Leao to understand and fine tune his qualities, and he now has double figures in goals in all competitions showing that he can be decisive for a team aiming for the top.

In June he will turn 23 and the feeling is that he is growing, not just in maturity but in value to. He was a €25m man but that has now risen to €50m, destined to further grow too.