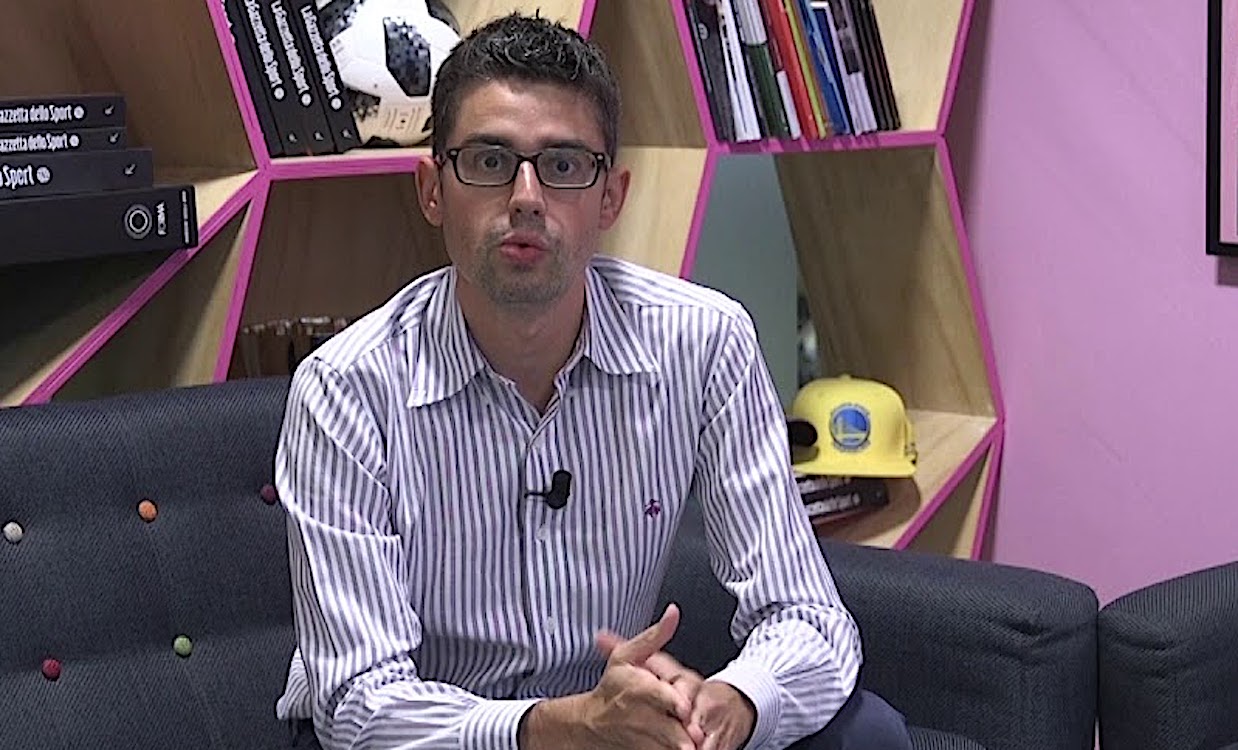 An update has arrived on two key situations linked to AC Milan’s future on the market, namely Rafael Leao’s renewal and the idea of signing a forward in January.

La Gazzetta dello Sport journalist Luca Bianchin – who did some excellent work over the summer on getting the scoop for certain developments – spoke during an interview with MilanNews.

He was asked firstly about the idea of the management spending on the attack in the summer, starting with an assessment on how Zlatan Ibrahimovic might return and how the forward department might be completed.

“I expect quality moments from Ibrahimovic. I expect him at the usual, competitive level, for one match a week, otherwise he would not return to playing. Origi, when he is well, is a strong player in Italy: he will be very useful,” Bianchin said.

“New striker? Milan need it over a two-year period, but it’s too early to talk about the transfer market. In January, however, I don’t expect crazy expenses.”

In addition to the topic of potential reinforcements for the frontline, there is also the discussion regarding Rafael Leao. The reigning Serie A MVP has been linked with a move to clubs with big money like Chelsea and Manchester City, given his deal expires in 2024 and an agreement has not been reached over a renewal.

“The answer was given by Maldini: it is not that Milan does not have the strength to resist the offers of the Premier League, but if monstrous proposals arrive for Leao and Theo [Hernandez], basically one cannot say no,” he revealed.

“It is not so much because Milan need 120 or 70 million from the transfer, but because those proposals involve a salary increase for the player that Milan cannot and does not want to face.

“Leao? In my opinion, the real figure is the 19 million to be paid to Sporting Lisbon. Then that Milan with Leao can agree on a 5, 6 or 7 million salary is possible – in my opinion we are on 6.5 – but it is more difficult to understand how to resolve the issue with Sporting Lisbon.”