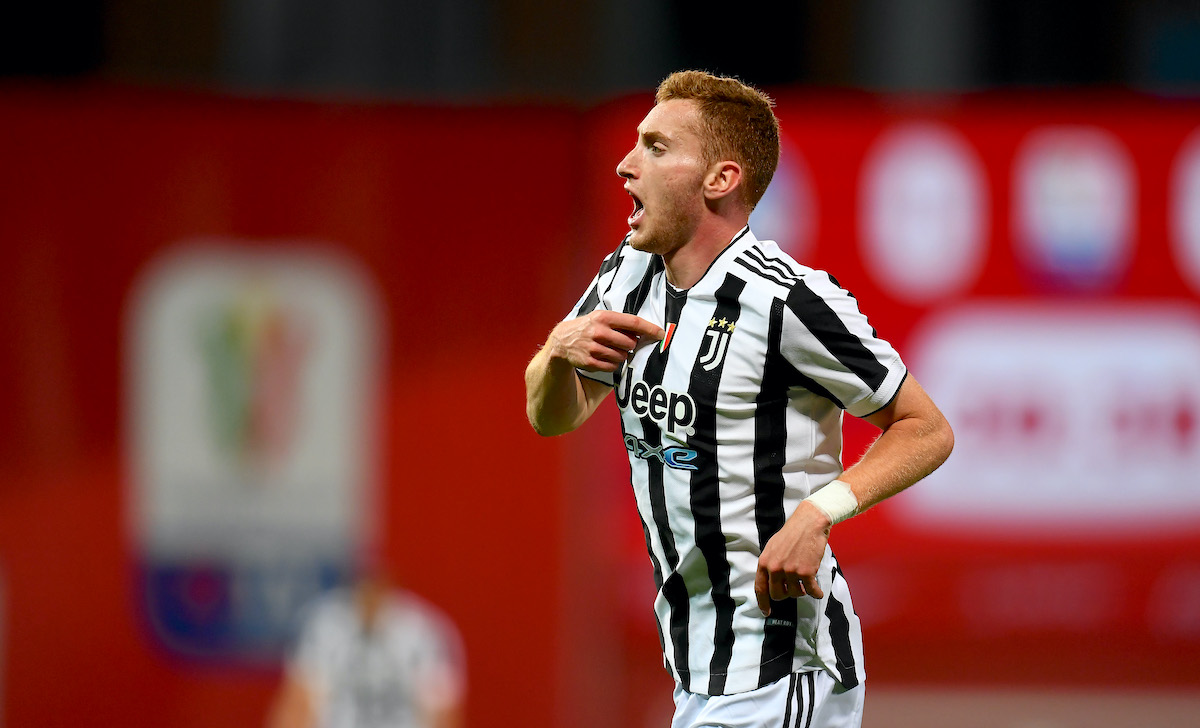 AC Milan have been offered Juventus winger Dejan Kulusevski but their demands mean it is currently impossible for a deal to go through, a report claims.

As we all know the transfer market is fluid and Paolo Maldini has spoken at length about the opportunities that can occur late in the market and must be seized, and the latest name that is doing the rounds is Kulusevski who could be out of favour at Juve with their signing of Dusan Vlahovic.

According to what is being reported by MilanNews, Kulusevski was proposed to Milan. However, there are no conditions to open a negotiation at the moment both because of the formula being demanding and because of the financial requests of the Bianconeri.

It has filtered that Juve are open to the Swedish player’s loan but only under the following conditions: an 18 month loan that must be paid, and an obligation to buy.

READ MORE: Milan’s offer for Schalke defender is take it or leave it – focus on Botman remains