After a perfect start to the season with three wins out of three Milan had the heavy task of facing Juventus off the back of demanding games against Lazio and Liverpool.

The Rossoneri started off the game against the Bianconeri in an awful manner with a big mistake from Theo Hernandez in the third minute giving Morata the chance to open the scoring, which he took well.

Pioli’s men looked a bit tired in the opening stages and understandably so, after a tiring mid-week game against Liverpool. They couldn’t really get into the game at the Allianz Arena in the first quarter.

After half an hour or so Milan actually started to play in a more familiar way, having the ball more and looking comfortable on the pitch. The lack of Zlatan Ibrahimovic and Olivier Giroud was a problem for Milan as the early goal allowed Juventus to sit back and with just Ante Rebic up front, the Rossoneri struggled to move the action in the opponent’s box.

Milan then looked a lot more dangerous in the final quarter of the game and it was Rebic yet again on the scoresheet to steal a point from Turin and leave Juventus winless after four games. Pioli’s men sit joint-top alongside Inter with 10 out of 12 possible points. Here are five things we learned…

As expected, with all the injury problems and the high intensity game against Liverpool in the Champions League, Milan found themselves a bit tired against Juventus as they started the game really poorly, making sloppy mistakes and looking a bit off pace.

The team eventually grew into the game and Pioli still had the likes of Kalulu, Tonali and Florenzi to bring in the second half which still shows the great depth that the Rossoneri posses, but the coach will need the likes of Giroud, Zlatan, Kjaer and Bakayoko all fit going forward especially in the next few Champions League games that might be crucial for Milan if they are to somehow get out of the group.

Theo Hernandez is usually one of the best Milan players, but has had some troubles in recent weeks as he wasn’t on level against Liverpool and he gave away for the goal Juventus scored as well.

His attacking contribution was not at his usual best, and his predictable passes resulted in a lot of lost balls including the opener for Juventus. Pioli might consider giving him a break in the next two Serie A fixtures so the Frenchman is fresh for the big games in Europe. 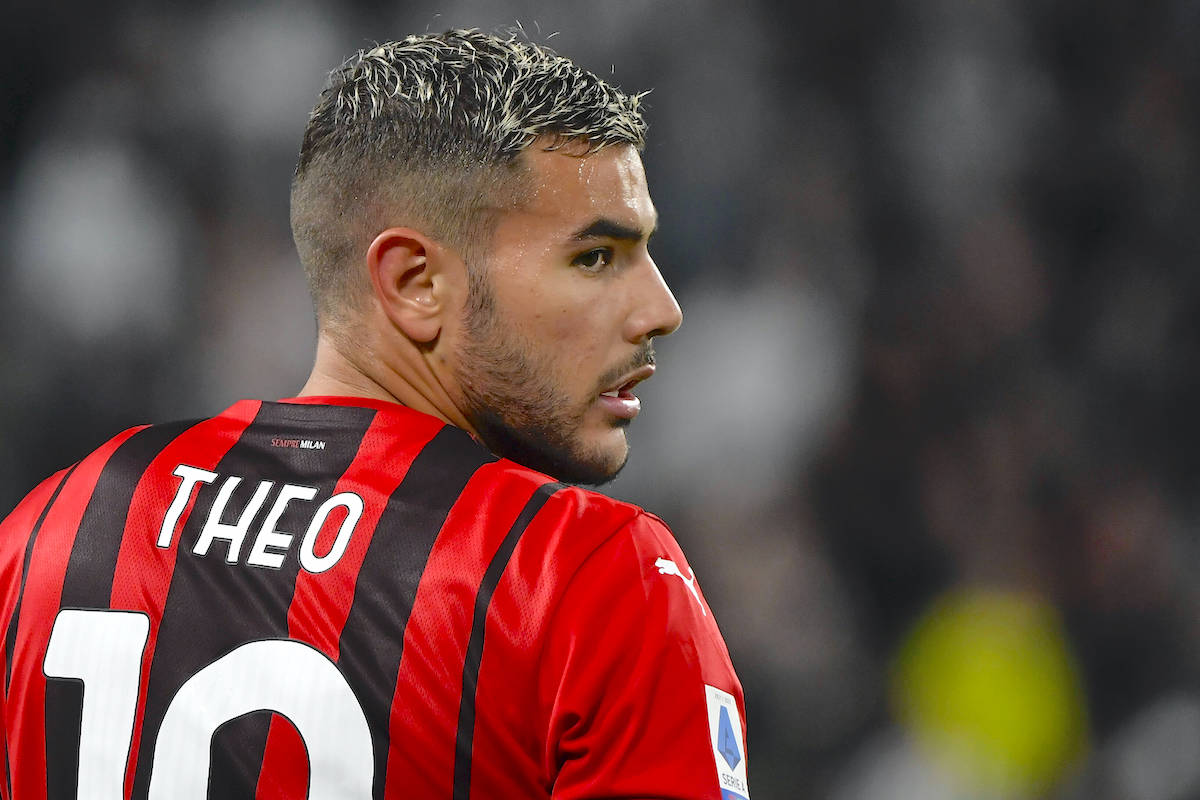 What a player Fikayo Tomori is. The Englishman has grown into the best centre-back in the team and has been excellent since joining from Chelsea last winter.

Tomori started the game at right-back and was looking solid before shifting central after Kjaer’s injury. He showed his pace and physicality on multiple occasions to prevent Juventus from causing any trouble for Maignan, and Pioli will hope his talisman keeps it up as he has proven to be on a very high level against both Liverpool and Juventus.

4. Keeping up the Ante

For the third game in a row it was Ante Rebic to leave a bitter taste in the mouths of Juve fans. The Croatian was quiet in the first half, but grew into the game and after a couple of heated moments with the home fans and Bonnuci he decided to silence them with a goal, denying them three points and leaving the Bianconeri in 18th place.

Rebic had a very positive performance against Liverpool and is building momentum with yet another goal as he looks ready to fight for a starting XI spot even when Ibrahimovic and Giroud are fit. We are seeing the Rebic that usually comes to life in the second half of the season and he seems determined to keep being the ‘ice man’.

5. A leap in quality

Who would have thought a year ago that Tonali would leapfrog both Kessie and Bennacer, being the obvious first choice in the midfield? Yet he has. We’ve already mentioned that the youngster looks transformed this season, but he hasn’t stoped impressing.

In midweek against Liverpool it was obvious when he came on that he brings more to the table at this current moment and against Juventus it was the same story. The Bennacer-Tonali duo looked a lot better that the Kessie-Tonali one that started the game and the Italian is slowly but surely forging his place in the starting XI.

It will be interesting to see the reaction from Kessie as he was arguably the best player for Milan last season, but he needs to clear his head and pick up momentum.