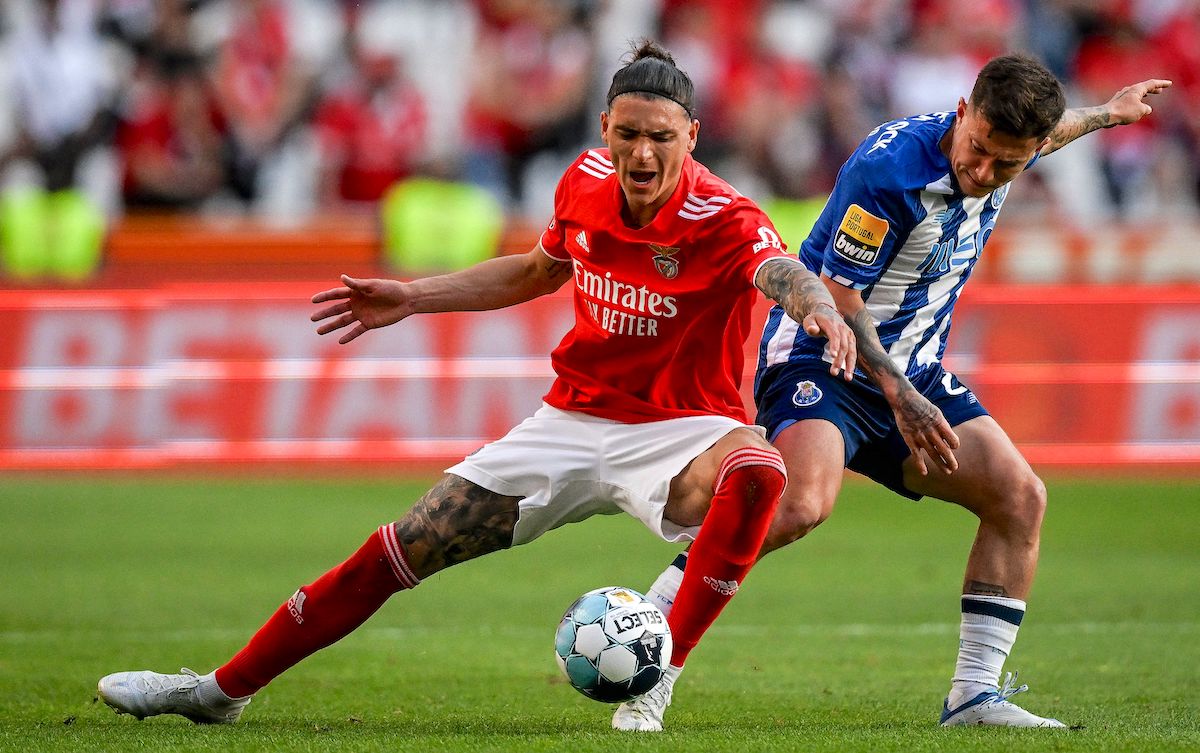 Investcorp are still optimistic about completing the acquisition of AC Milan in the coming weeks and they already have a target in mind, a report claims.

Widespread reports have claimed that the Bahrain-based fund are leading the race to buy Milan from Elliott Management although they have competition in the form of American fund RedBird Capital, with nothing to suggest that either are very close to closing at the moment.

One of the things that could convince Elliott is if the prospective buyer produces proof that they have an ambitious project in mind, because the Singer family will only sell if they are confident the club will be in good hands after all their hard work clearing debts and cleaning up the accounts.

Rudy Galetti cites sources ‘very close to Investcorp’s management’ in stating that Milan are ready to meet Benfica’s demands for their striker Darwin Nunez. The Uruguay international would be offered a very tempting contract to try to convince him to join the Rossoneri.

The 22-year-old is one of the most in-demand strikers in Europe right now as he has 34 goals in just 41 appearances this season, including six goals in 10 Champions League games.