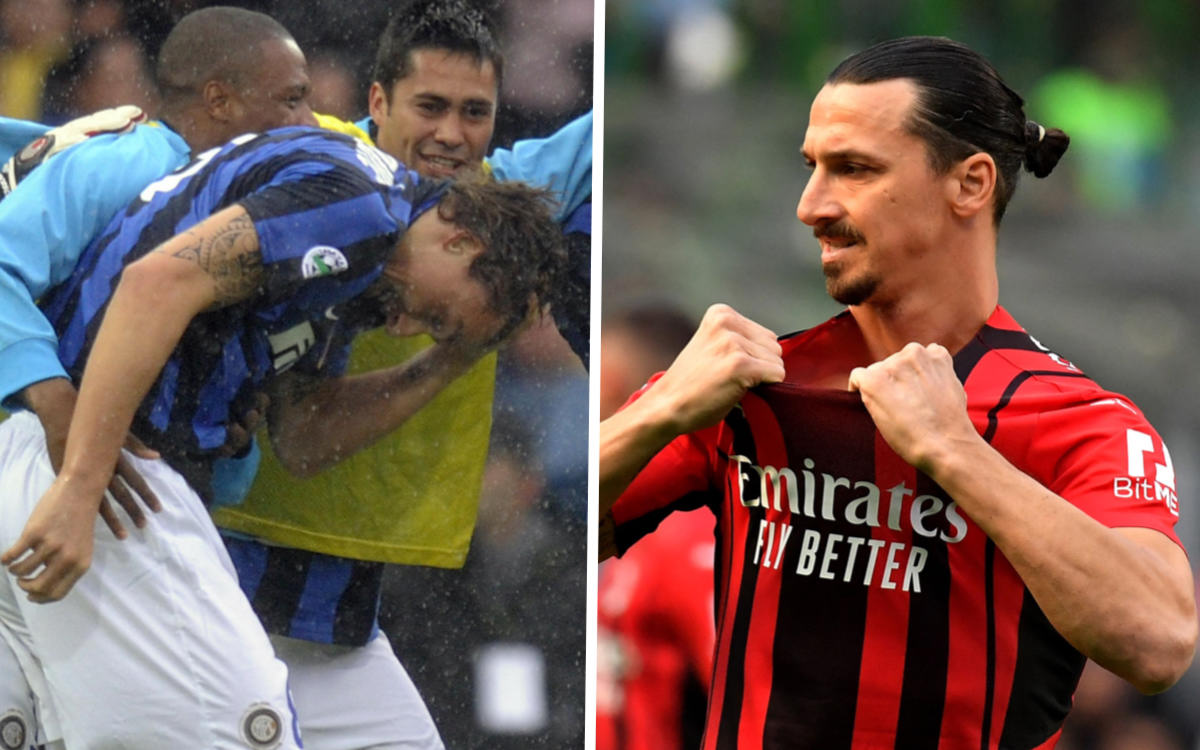 Zlatan Ibrahimovic will be recreating for AC Milan something that he did back in the 2007-08 season, but when he was an Inter player.

La Gazzetta dello Sport report how Ibrahimovic is not a superstitious type nor does he like to look too far back in his career, but 14 years ago his brace at Parma sealed the Scudetto for Inter after coming off the bench and after a long injury.

On Sunday against Sassuolo, Oliver Giroud should be the starter which means the Swede will be ready to come off the bench. Zlatan hasn’t scored since January and has suffered various difficult physical problems. The Rossoneri need a win or a draw to seal a 19th Scudetto, so there are some obvious similarities.

Back in 2008, Inter had to win at the Tardini to become champions while Roma played in Catania and immediately took the lead through Vucinic which put pressure on the Nerazzurri, who were struggling against a team battling relegation. Zlatan scored a second-half brace to win the title.

With a goal against Sassuolo, the 40-year-old would become the second-oldest scorer in Serie A after Costacurta, bypassing Piola. It is one more reason to show that he belongs on the big stage, and that history can repeat itself.