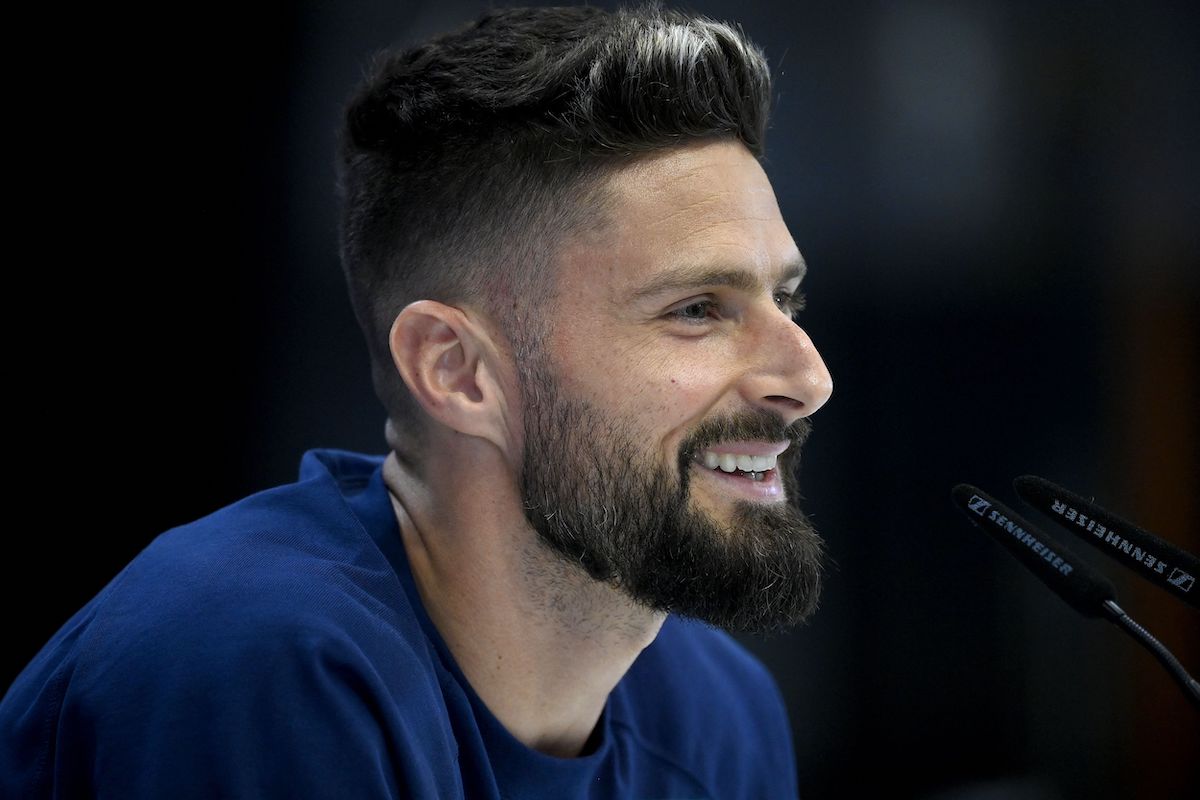 Olivier Giroud has described it as a ‘great opportunity’ to play for AC Milan as he reflected on how the World Cup has been so far for him.

Giroud has had a fantastic 2022 so far as he scored some important goals to fire Milan to a Scudetto win and earned a recall to the French national team with Didier Deschamps impressed enough to make him part of the plans for the World Cup.

He has three goals to his name already in Qatar too, having bagged a brace against Australia in the first game to help turnaround a first half deficit and then scoring against Poland in the last 16 on Sunday.

Now Les Bleus face their biggest test yet with one of the fellow pre-tournament favourites England their quarter-final opponents on Saturday. Giroud knows a few of the Three Lions squad well, and he spoke in a press conference with his comments transcribed by Calciomercato.com.

“I don’t know who the best number 9 in the World Cup is, Mbappé is certainly the best winger. Even if I think back to when Ibra spoke about me before the start of the tournament, saying that I would be the best striker and top scorer,” he said.

On his time at Milan: “When I arrived I was disappointed to have left the Premier League, but it was time to start a new challenge. Playing for the Rossoneri is a great opportunity. I knew I had more years ahead of me and I’m very proud to have won the Scudetto straight away; but I want to do even more.”

On Mbappe: “It’s nice to play with him, we have an excellent relationship and he is the best forward I’ve ever played with. The thing that scares me is that he can still improve. The celebration? It hadn’t been planned, we found ourselves close and a nice picture came out.”

On being the record scorer for France: “The goal record reminds me of every year in the national team, many years and a few down. I know that the team still needs me, I can be an example for the youngsters.

“In half-time of the match against Poland Varane spoke up saying the right things, for many of my national team-mates I feel like an older brother. The quarter-finals against Kane? We are two similar players in terms of profile and physique, he too participates in the team’s game and so far he has had a good World Cup.”