The reason behind Leao being benched by Pioli against Inter

How we got here, Pioli's future and the elephant in the room

The AC Milan squad will get back together tomorrow at Milanello after a winter break for those players not at the World Cup with their respective countries.

La Gazzetta dello Sport report that the reconvening at the training complex tomorrow will begin with a mandatory lunch before work gets underway, with the following players absent due to still be present in Qatar or having participated: Dest, Kjaer, Hernandez, Ballo-Touré, De Ketelaere, Leao and Giroud.

Some injured players will be back with the group too such as Maignan and Saelemaekers who have been working at Milanello for a few days already. The aim is to have Calabria available again too, while Ibrahimovic and Florenzi are expected back at the end of January and the beginning of February respectively.

However, both will fly to Dubai, where Milan are expected to begin a preseason training retreat starting on 11 December, along with seven Primavera players: Alesi, Bakoune, Bartesaghi, Bozzolan, Coubis, Jungdal and Mangiameli.

About ten days of work will begin in the Al-Nasr sports centre under the heat, enhanced by two friendlies as part of the Dubai Super Cup: on 13 December the challenge against Premier League leaders Arsenal, and on 16 December against Liverpool.

The stay in the Arab Emirates will also be an opportunity for commercial initiatives and the return to Italy will occur on December 20, with a friendly match on December 30 in Eindhoven against PSV.

Pioli is facing a crucial period, in which he will have to recover the identity of his team which was partially lost in the first part of the season. It will also be a useful period from a tactical point of view, given that Milan are now aiming to switch fluidly between a three-man defence, 4-3-3 and the typical 4-2-3-1. 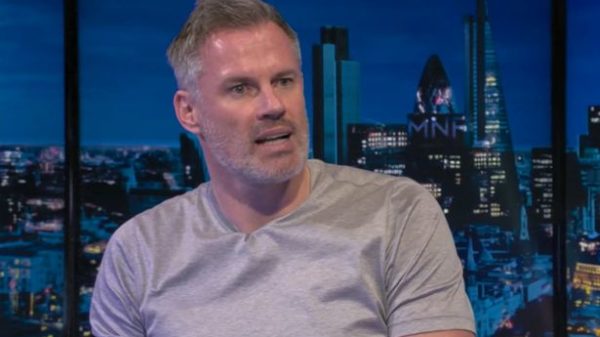