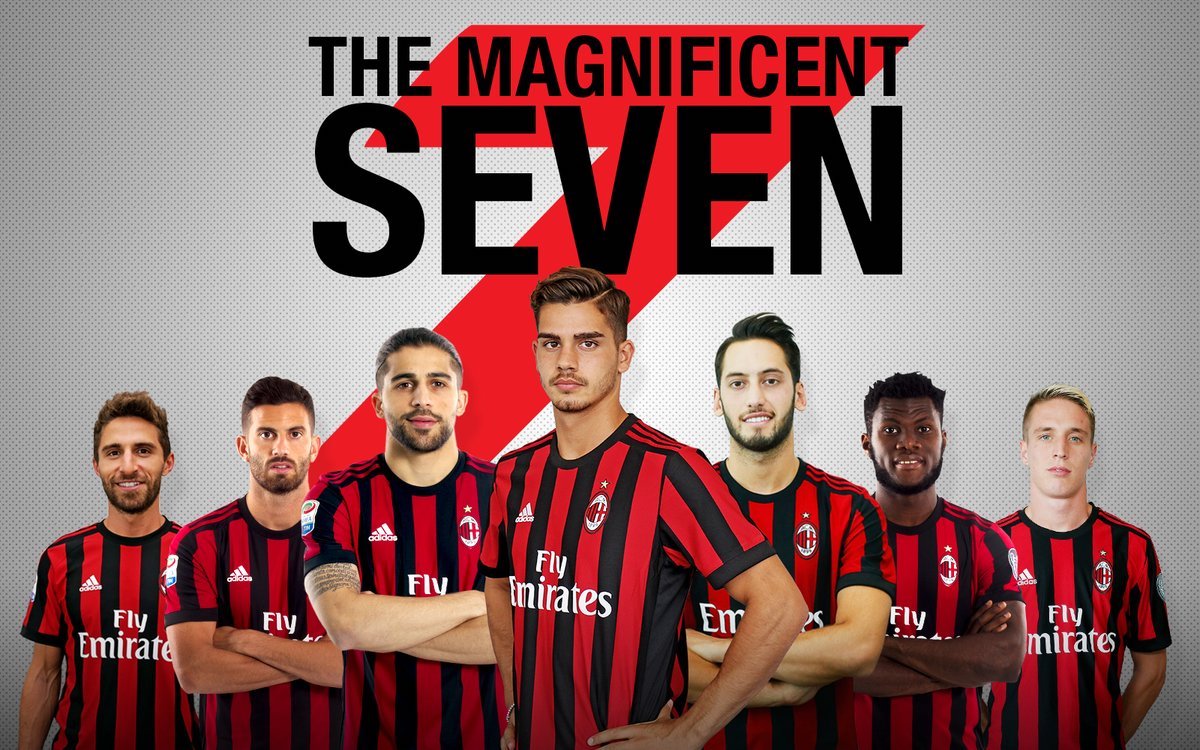 AC Milan are one of the top ten clubs in Europe for net spend across the last decade and the trophy haul they have to show for it is not ideal.

La Gazzetta dello Sport (via MilanNews) have published the ranking of the clubs that have spent the most on the market in the last 10 years, and Manchester United are the club leading the way with €1billion spent and six trophies won in the past decade.

They are followed by Manchester City and PSG who have spent €900m and €941m respectively with a combined 40 trophies won in that time, while Barcelona are on €650m and have 16 trophies to their name.

After Arsenal and Juventus Milan are in seventh place with €432m spent to win just one trophy, which was the Italian Super Cup in 2016. It it clear that poor choices have led the club to the current stance whereby the ownership pay a lot of attention to the accounts and do not spend crazy amounts.