GdS: Ibrahimovic is yet to decide his future with Milan 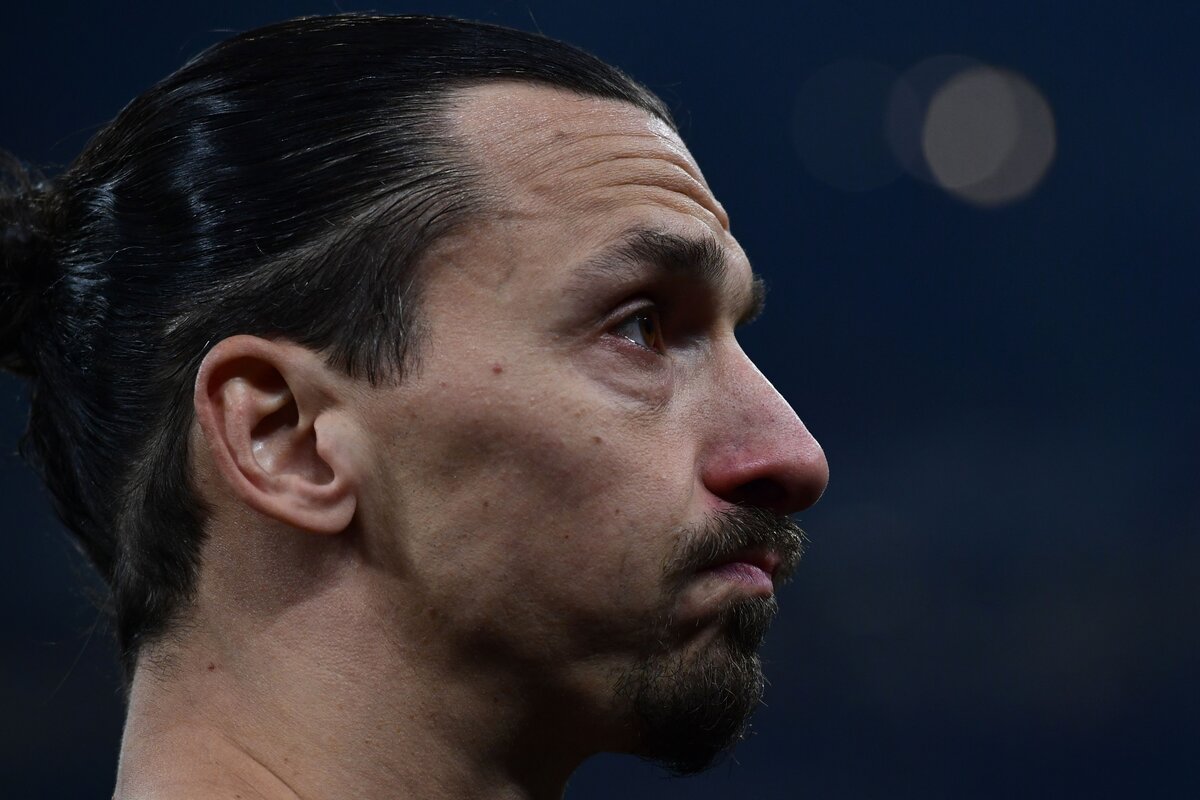 Zlatan Ibrahimovic’s future with AC Milan – in light of a season with many games missed – is yet to be decided. The striker is currently recovering from Achilles inflammation and it’s uncertain when he will be back.

The 40-year-old’s contract will expire at the end of the season and no decision has been made on the 2022/23 season. The biggest reason for this is the fact that the player himself hasn’t decided what to do yet.

This was reported by today’s edition of Gazzetta Dello Sport (via MilanNews), stating that a decision will be taken in the coming months. It makes sense as Sweden will take part in the play-offs for the World Cup, a tournament Ibrahimovic wants to take part in should his country qualify.

Obviously, it’s not just up to Ibrahimovic although Paolo Maldini has made it clear that the striker never will be a burden for the club. This season, he has missed nine games and it will be ten with tomorrow’s clash against Sampdoria.

READ MORE: Botman is getting ‘closer and closer’ to Milan – another Lille man eyed