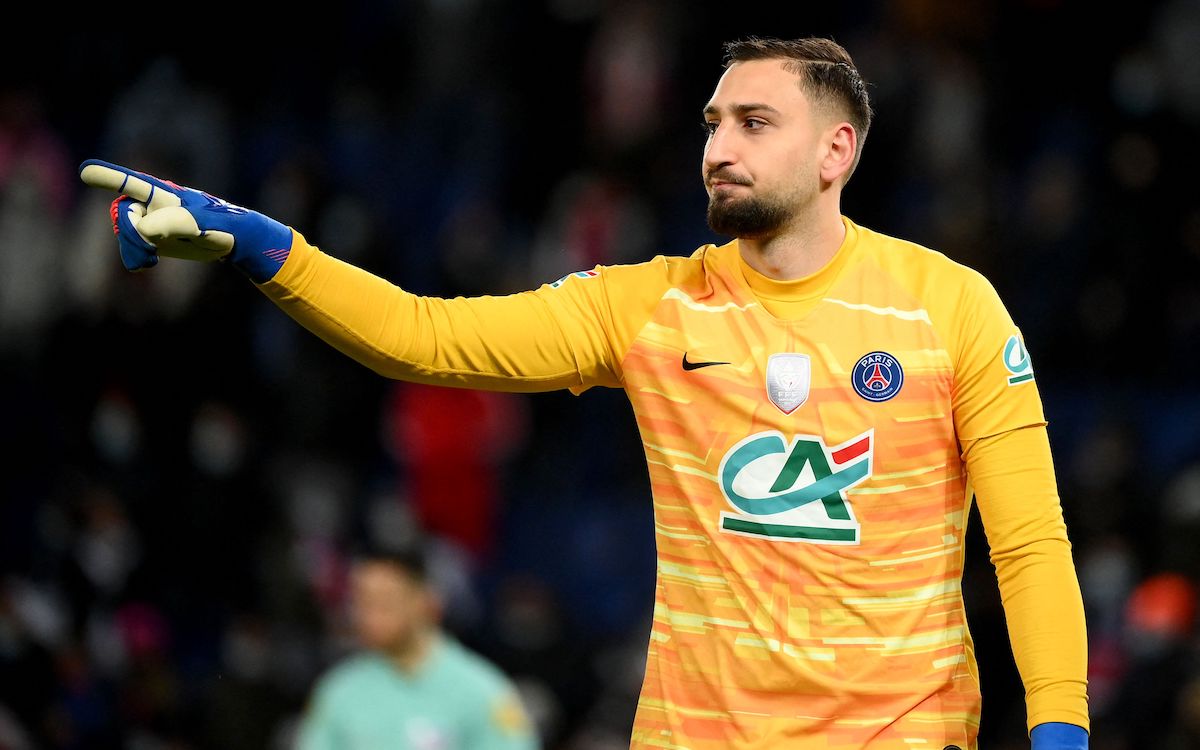 Former AC Milan goalkeeper Gianluigi Donnarumma has tried to tell his side of the story regarding what happened with his summer exit, insisting he only found out he could leave because of the Mike Maignan signing.

As Milan reached the end of the 2020-21 season with Donnarumma having not renewed and with a Champions League place secured following a win over Atalanta on the final day of the season, it was then confirmed that Maignan would be arriving from Lille to become the new starting goalkeeper.

There was some anger about the manner of Donnarumma’s exit given he and his agent Mino Raiola decided to play hardball with the club that launched him, and in the end he left for nothing despite the fact a sale at some point in the years prior would have yielded a very important capital gain for the budget.

Now, Donnarumma spoken in an interview to La Gazzetta dello Sport and went back to talking about how his farewell to the Rossoneri came about, with his comments relayed by MilanLive.

“After so many years it is not easy to part with a club like Milan. There I grew up as a man and a footballer. I can only thank the club for what they have done for me,” he began.

“The fans have always treated me well too. In Milan I have always felt at home. You know how things went. Maybe everyone blames me, without looking at what happened on the other side. The last call from the club was to let me know that they had signed another goalkeeper. That’s how it ended.”

Donnarumma is essentially trying to place some responsibility on the Rossoneri management for his departure in the direction of Paris, though of course we know that by the end of the season no new deal had been signed so Maldini and Massara did well to proactively sign a quality replacement.

“I wanted to try something different and I feel that I made the right choice. I believe that PSG has always been in my destiny. They’ve been following me for years and have always made me feel their interest. They had to go like this. I am happy and proud to be here,” Donnarumma continued.

Even though he is now playing in France, the Italian national team goalkeeper continues to keep an eye on Milan.

“As a fan, I follow everything with passion. I often hear from my former team-mates, but also from Mr. Pioli. I’m happy with how things are going at Milan. I hope they get to the end by doing a great championship. I rejoiced for the derby won,” he said.

Finally, Donnarumma was also asked for an opinion on Maignan, who replaced him.

“I follow him carefully and he made a good impression on me. I congratulate him on what he is doing. I’m happy for him and for all the boys.”