The second child of David and Victoria Beckham signed a contract to join Darren Powell’s side earlier this month, having previously had a spell in Arsenal ’s academy.

It now seems that Romeo will be the first of his three sons to follow him into professional football, with the 19-year-old reportedly likely to start at the DRV PNK Stadium.

This is Fort Lauderdale’s second season operating as a club, having been founded when Inter Miami entered the MLS.

The first campaign was a disappointment as they finished bottom of USL League One, which is effectively American soccer’s third tier.

Similar to his father, Romeo operates down the right flank, but is more versatile as he can play in both defence and attack.

It has been a much improved second year for the Florida team though, as they are currently just two places and two points from the play-offs.

They can climb into those positions against Tormenta later tonight, with the game kicking off at 12.30am UK time.

It will then be a tough test for the young Beckham, who appears likely to make his professional debut.

The Sun report that Beckham will line up on the right wing, emulating his father who was one of England’s best ever wingers during his 21-year career.

It is stated that he has impressed the club’s coaching staff since putting pen to paper on his contract, despite Fort Lauderdale not even announcing his arrival.

Will Romeo Beckham be as successful as his father? Comment below.

The winger is set to make his Fort Lauderdale debut against Tormenta
(
Advertisement. Scroll to continue reading.

Since signing that contract, he has been training with both the USL League One side and with Inter Miami as he continues to work on his physicality.

Beckham will now be handed the chance to showcase his talents in real action, with the 19-year-old also able to play in defence and attack.

In an interesting twist, Beckham will be joined in the Fort Lauderdale side by Phil Neville’s son Harvey.

The older Neville came through United’s academy with the older Beckham and has been manager of Inter Miami since January.

Also 19, Harvey signed a contract with Fort Lauderdale earlier this year and has started 15 games so far.

Like his father, he is a full-back, though features on the right side of defence rather than the left, and has also been called up to train with Inter.

Unfortunately for the two famous sons, their first game together will not be seen by any fans at the ground, with Fort Lauderdale yet to open their stadium to the public.

The game will though air on ESPN+, while UK fans could be able to tune in through the league’s YouTube account. 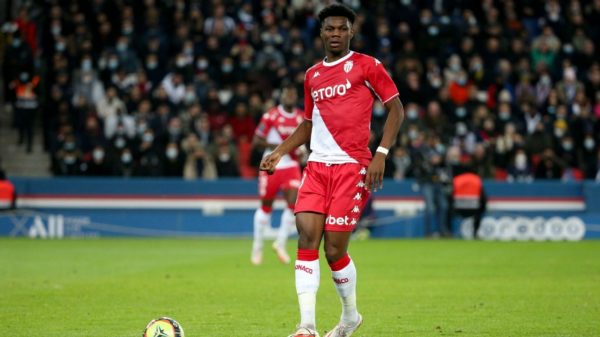 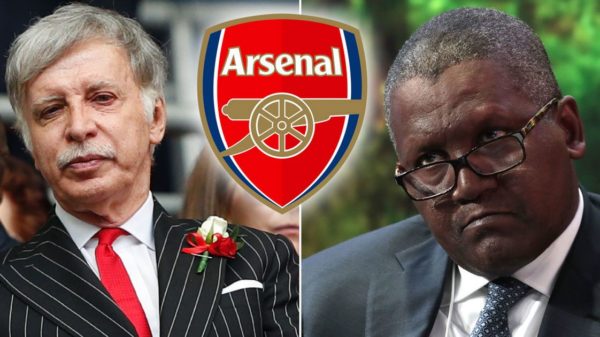 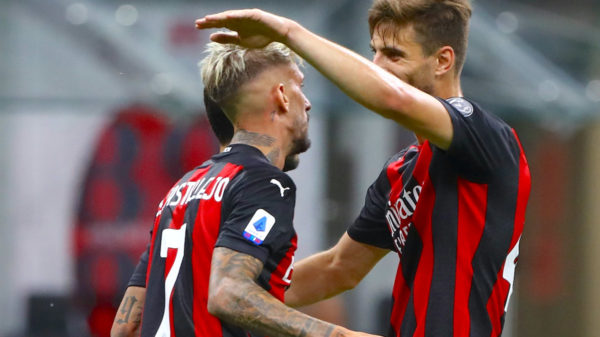