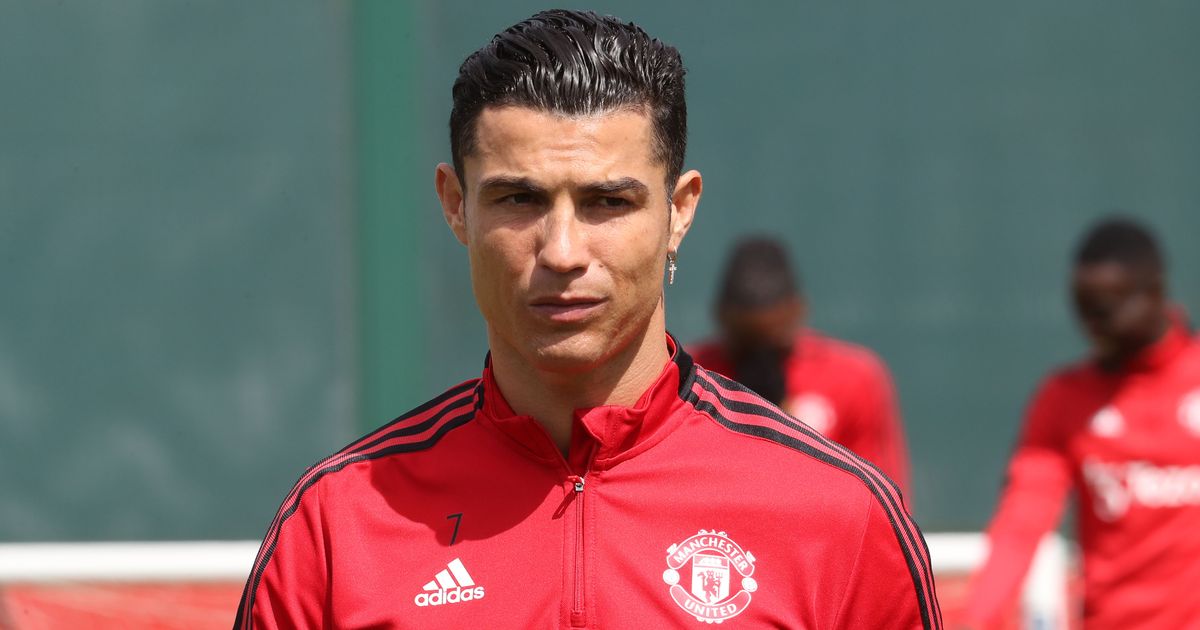 Cristiano Ronaldo left Real Madrid to join Juventus in a £99million transfer in 2018, going on to spend a successful stint in Serie A before returning to Manchester United

Former Juventus chief executive Giuseppe ‘Beppe’ Marotta has played down suggestions he opposed the signing of Cristiano Ronaldo back in July 2018.

The Bianconeri paid £99million to sign the Portuguese superstar from Real Madrid in what proved to be a shrewd piece of business. Ronaldo’s arrival fixed the spot light firmly on Serie A football and he subsequently helped Juve win two league titles and the Coppa Italia with his tally of 101 goals in 134 appearances.

The five-time Ballon d’Or winner would go on to leave the Italian giants after his successful three-year stint to return to Manchester United for a fee in the region of £20million last summer. One man with considerable influence at Juventus at the time of Ronaldo’s move to Turin was Marotta, who served as CEO and general manager of the club.

Four years ago, there was speculation the acclaimed football supremo was not a fan of bringing a 33-year-old Ronaldo to the Juventus Stadium on a four-year contract worth a reported £540,000 per week. The flames of these rumours were fanned as Marotta left Juve in October 2018, three months after the Sporting Lisbon academy graduated joined.

However, he has sought to set the record straight in a fresh interview with DAZN , insisting there was a normal “contrast of opinions” among him and his colleagues but nothing further. “It is clear that when you buy a player you have to make a 360-degree evaluation both from a balance sheet, economic and financial point of view, and from a sporting point of view,” Marotta said.

“I have made my own considerations. It is truly legend when it is said that there have been disputes over this operation, absolutely not. It is right that in a managerial context there is a contrast of opinions.”

Is Cristiano Ronaldo the greatest player of all time? Have your say in the comments!

Ronaldo won back-to-back titles in his first two seasons with Juve but had to settle for the Coppa Italia in his third and final campaign in Italy as Inter Milan claimed the 2021/22 scudetto. Marotta joined the Nerazzurri shortly after his departure from Turin and continues to serve as their chief executive for sport.

The title will remain in Lombardy this season but it appears as though AC Milan will be the team to triumph in what has been a compelling race between the two local rivals. A draw at Sassuolo on Sunday will be enough for the Rossoneri to claim their first scudetto since 2011 as they have a superior head-to-head record with Inter, who are two points behind and host Sampdoria on the final day. Juve, meanwhile, have finished fourth and travel to Fiorentina at the weekend.