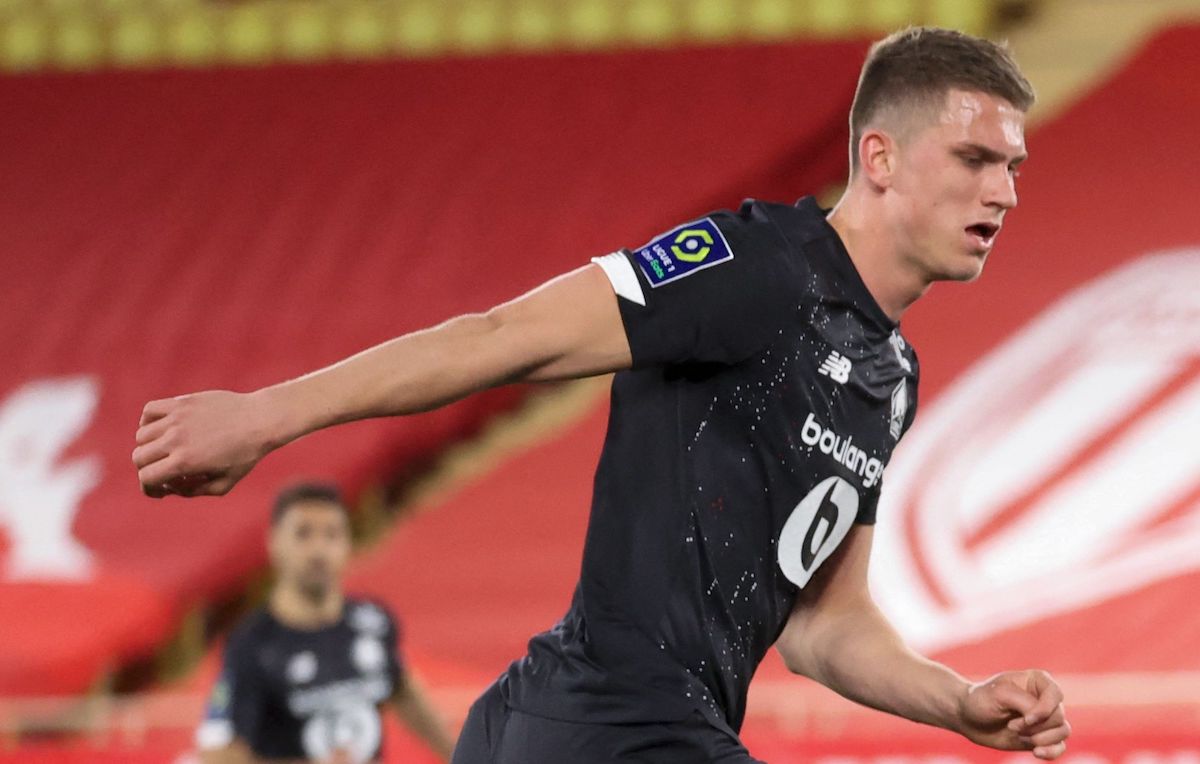 AC Milan are expected to take a step forward in negotiations over the signing of Sven Botman from Lille today, according to a report.

Speculation about Botman has gone into frenzy and multiple sources are claiming his agent could meet the Rossoneri management in Milan today, because a photo published by his agent showed them in the stands of San Siro for last night’s Coppa Italia quarter-final win against Lazio.

This morning’s edition of il Corriere dello Sport (via MilanNews) dedicates a section to the Dutchman entitled ‘Botman Blitz’. The Roman newspaper confirms that the entourage of Botman were in the crowd to watch the 4-0 win against the Aquile.

Today, Milan are hoping to take a step forward in the negotiations because the agent of the 22-year-old is expected to meet Paolo Maldini and Ricky Massara to take stock of the situation, with the Rossoneri looking to move in advance and beat the competition ahead of the summer.