CM: Milan to meet with entourage of Botman as they attend 4-0 win over Lazio 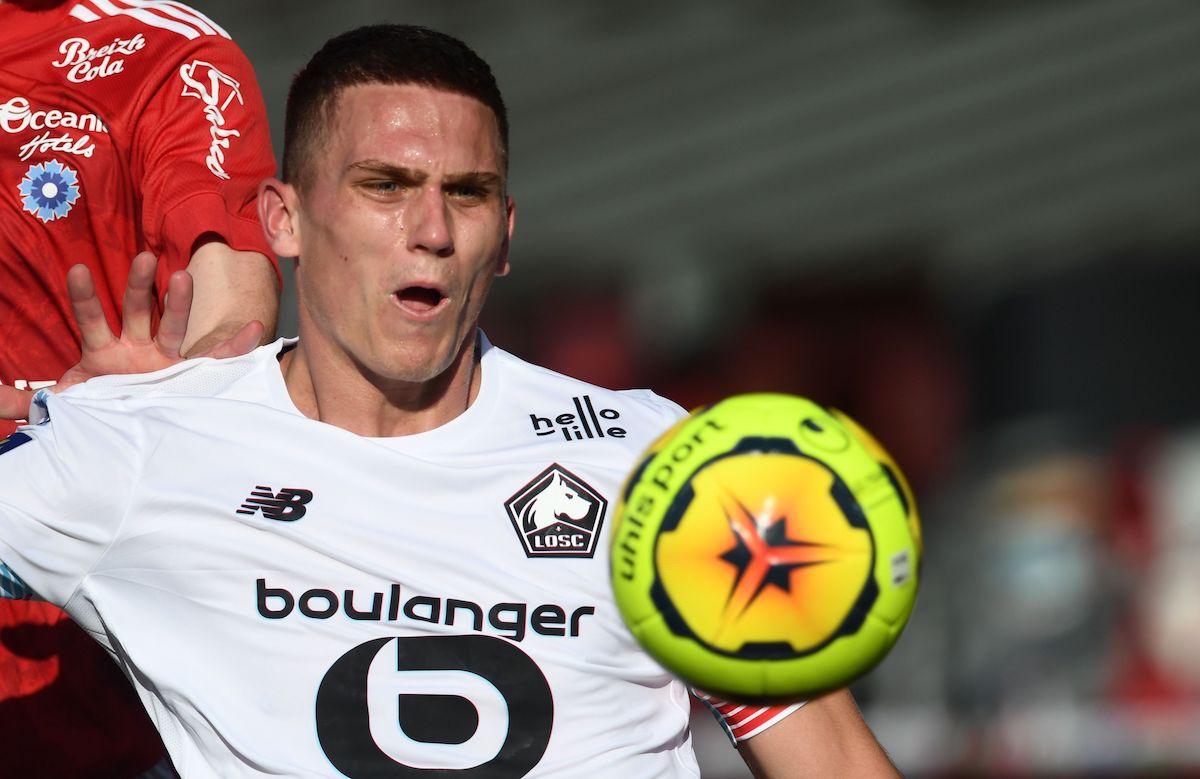 AC Milan are still hoping to secure the signing of Sven Botman from Lille and a big clue might have arrived via his agent, according to a report.

According to Calciomercato.com (and as seen in the picture below), the agents of Botman were at San Siro to attend the Coppa Italia quarter-final against Lazio, a game that Milan won 4-0 and certainly left a good impression in.

Botman was the main objective of the Rossoneri management in January to strengthen the defence and he remains so. Tomorrow a meeting is scheduled between the player’s entourage and the Milan management to try to find an agreement over terms.