CM: Meeting with agent and a €15m assist 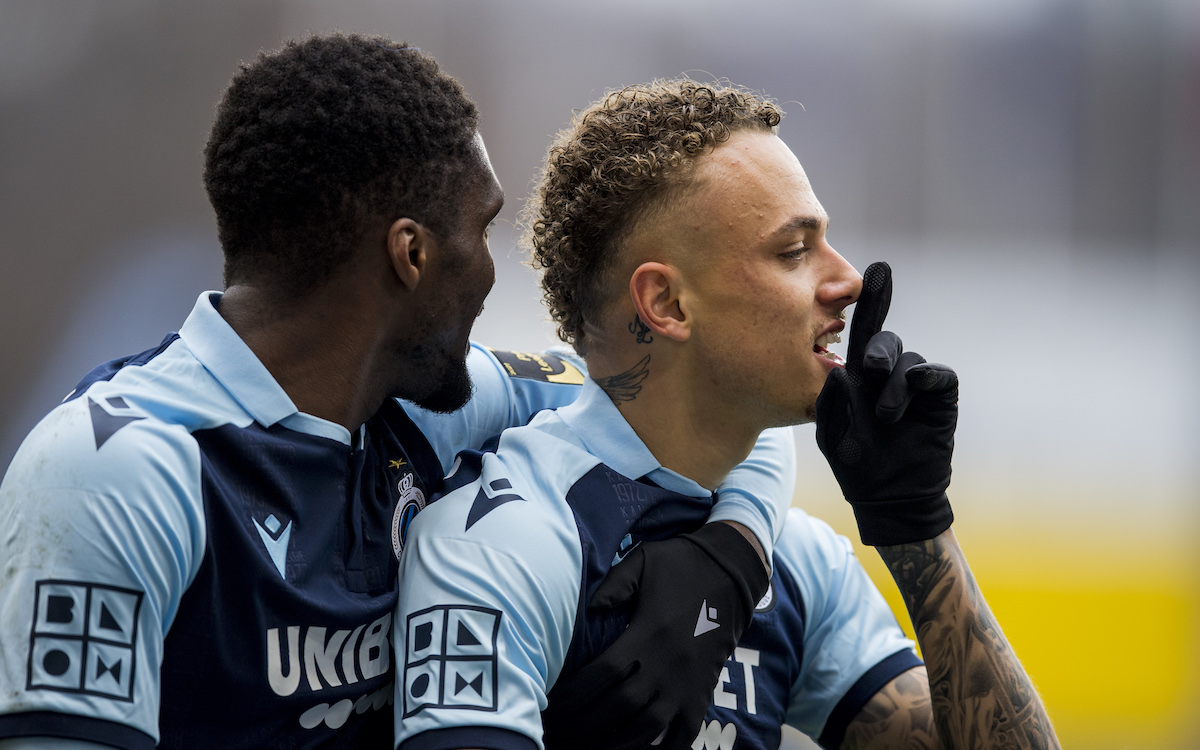 AC Milan are continuing to hold an interest in signing Noa Lang from Club Brugge and they have met with his agent, a report claims.

During Sunday’s home defeat against Gent, Lang registered his 12th assist of the season from a corner, but he was also given a straight red card after just 26 minutes off the bench as a substitute, and now the feeling is that his future could change.

According to Calciomercato.com, the fact that Brugge signed Buchanan from New England Revolution and Skov Olsen from Bologna for a total investment of around €15m is an important signal of what may be in the plans for the summer, including potential big sales like Lang.

The 22-year-old Dutchman is being watched by several top European clubs and among these is still Milan, who last October met the player’s agents to get concrete information on the costs of the operation and competition.

The Rossoneri are always vigilant on the events concerning Lang, with Castillejo out of the project and the future of Messias still to be defined. The signings of Buchanan and Skov Olsen could certainly help push the ex-Ajax winger out but for now the Belgian club want €25m. If his game time were to be reduced though, Maldini and Massara can aim for a discount compared to the initial price.

READ MORE: Pioli’s tutelage at Milan grows even stronger – the leaders know they have the right man