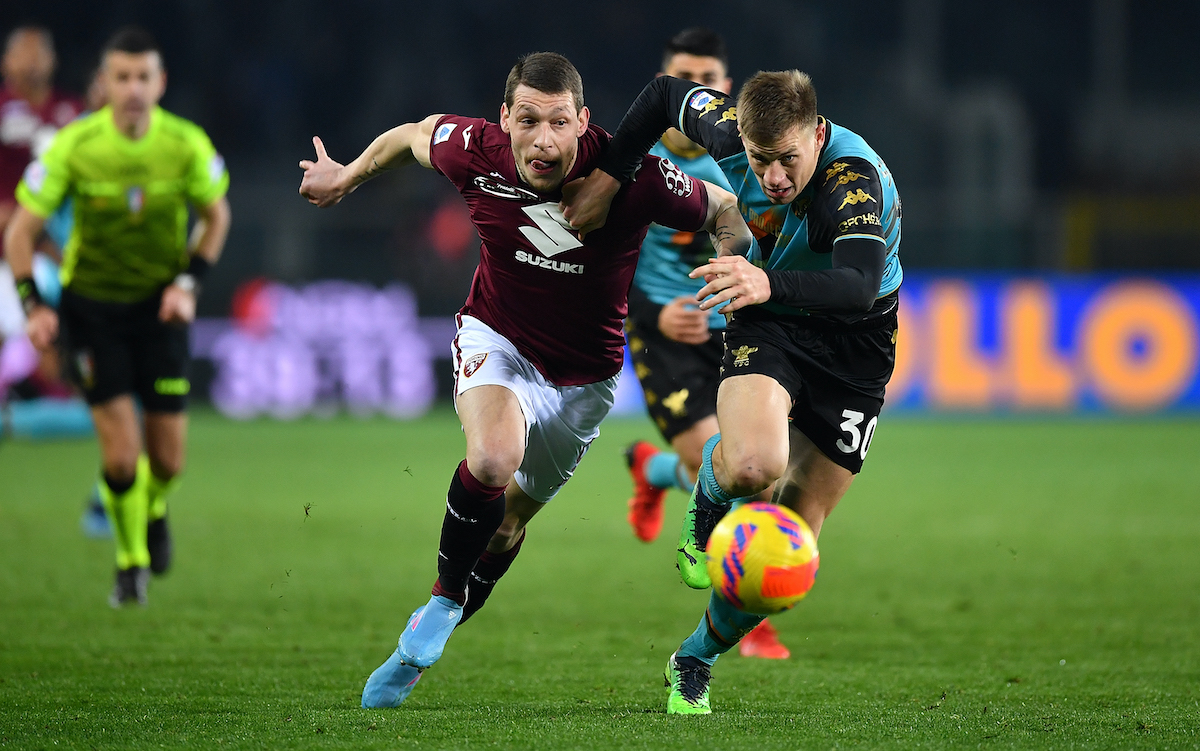 AC Milan will not be heavily pursuing a move for Andrea Belotti on a free transfer before looking into other options, according to Antonio Vitiello.

Belotti has been linked with a move to his boyhood club Milan for several years now, but this summer coming might represent the best timing of that period because the striker’s contract will expire at the end of the season and the Rossoneri have been credited with interest in signing him on a free.

However, according to what Vitiello of MilanNews told his YouTube channel (via Francesco Nasato), Belotti is ‘not at the top of the list’ of strikers in Milan’s plans for the summer transfer window.

It may well be therefore that the dream never comes true for il Gallo, who is still likely to have a good range of clubs to pick from given his free transfer status and his goalscoring record in Serie A over the past few seasons.