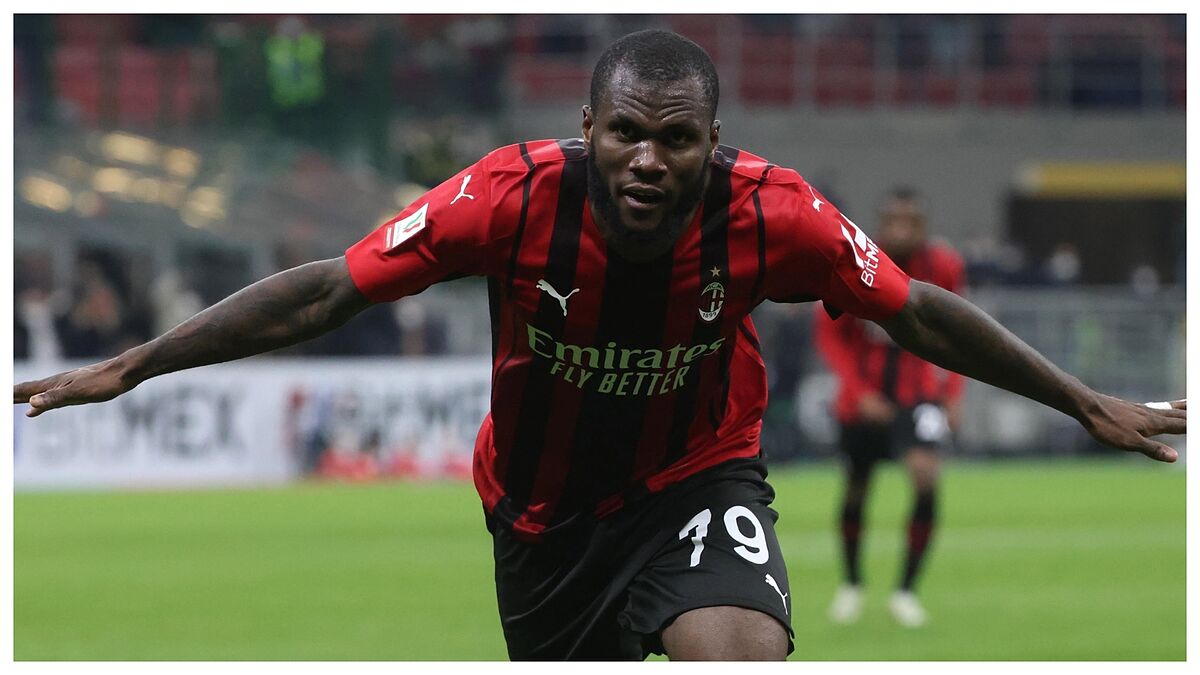 Barcelona have already starting preparing for next season, and attention has turned to the free transfer market for the summer of 2022, with a number of bargains to be had, few more impactful than Franck Kessie, who is in line to reinforce the Blaugrana’s midfield.

Joan Laporta and the technical department hope to reinforce every one of the three areas on the pitch in the summer, with Erling Haaland still seen as a target for the attack, despite his astronomical price tag.

Kessie has excelled since arriving at AC Milan from Atalanta, but will likely leave the Stadio San Siro at the end of his contract on June 30.

Los Cules have been following the Ivorian for some time, and he is also interested in the move, despite interest from Paris Saint-Germain and Liverpool.

According to Transfermarkt, if Kessie was not available on a free transfer, his current market value would sit at around 40 million euros, which would be a sizeable reinforcement to Barcelona‘s midfield.

Sergio Busquets can’t play forever, and he turns 34 in June anyway, Xavi still has confidence in the veteran but is astute enough to know there needs to be a high-quality replacement, something which was never really added when he himself departed the club, or even when Andres Iniesta left for Japan.

Kessie, though, is more of a box-to-box option than the Spanish international, and he has scored five goals already this term across both Serie A and the Champions League, and in the previous year he netted 14 goals, which would add a different dimension to Xavi‘s team.