All the key stats ahead of Milan vs. Lazio 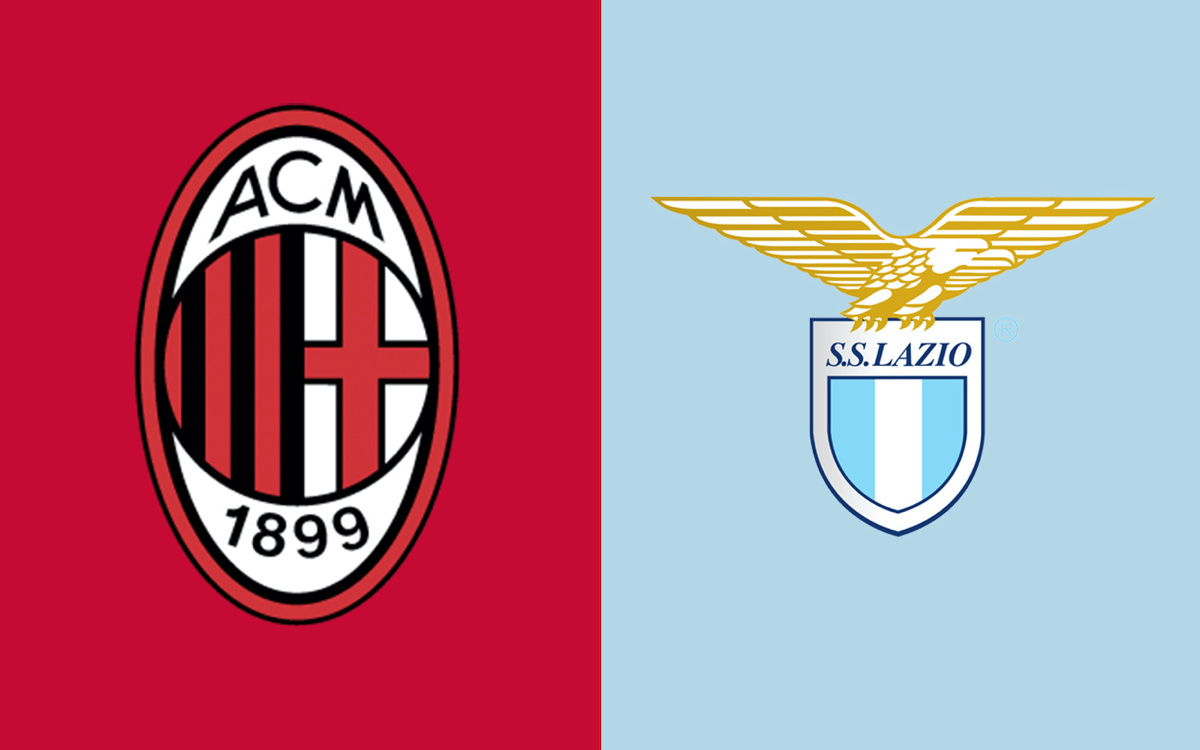 AC Milan will be hoping to but April 2019 behind them when they host Lazio tonight in the quarter-finals of the Coppa Italia at San Siro tonight.

The Rossoneri will face their opponents from the capital in good spirits after Saturday’s win against Inter in the derby, hoping to reach the semi-finals of the Coppa Italia for what would be the fifth time in the last 7 seasons. You can read our preview here, while below are the best pre-match stats…

➤ This will be the 21st Coppa Italia meeting between Milan and Lazio: a balanced record with eight wins for each side and four draws.

➤ In the last four meetings between Milan and Lazio in the Coppa Italia, only one goal has been scored, in the most recent match, scored by Correa at San Siro in April 2019. The last Rossoneri goal against Lazio in the Coppa Italia came in the quarter-finals played in January 2012 at San Siro, scored by Zlatan Ibrahimović; Clarence Seedorf scored his last goal for AC Milan in that same game.

➤ Milan and Lazio have faced each other three times in the Coppa Italia quarter-finals: the Rossoneri made it through the first two occasions (2001-02 and 2011-12) before being eliminated in 2014-15 when the Biancocelesti reached the final under Stefano Pioli.

➤ 13 of the 20 matches between Milan and Lazio in the Coppa Italia have been played at San Siro: six wins for the Rossoneri versus five for the Biancocelesti (D2).

➤ 16 of Milan’s last 17 goals in the Coppa Italia have come from open play, the only exception being Hakan Çalhanoğlu’s goal from a throw-in against Torino in January 2020.

➤ In Serie A 2021-22 no team has scored more goals from outside the box than Milan (eight), twice as many as Lazio (four). Milan are also the side who have scored the most goals from direct free-kicks in Serie A this season (four, joint with Fiorentina).

➤ Ante Rebić has been involved in four goals in his last four official matches against Lazio (two goals and two assists). Last September’s Serie A match against the Biancocelesti at San Siro was the only time the Croatian provided a brace of assists in a Rossoneri shirt.

➤ The second of Theo Hernández’s two headed goals for the Rossoneri came against Lazio in December 2020 in Serie A: his 92nd-minute goal gave the Rossoneri a 3-2 victory.

➤ Stefano Pioli and Maurizio Sarri have faced each other on two occasions in the Coppa Italia: 1-1 and 0-0 in the two legs of the semi-finals between Milan and Juventus.