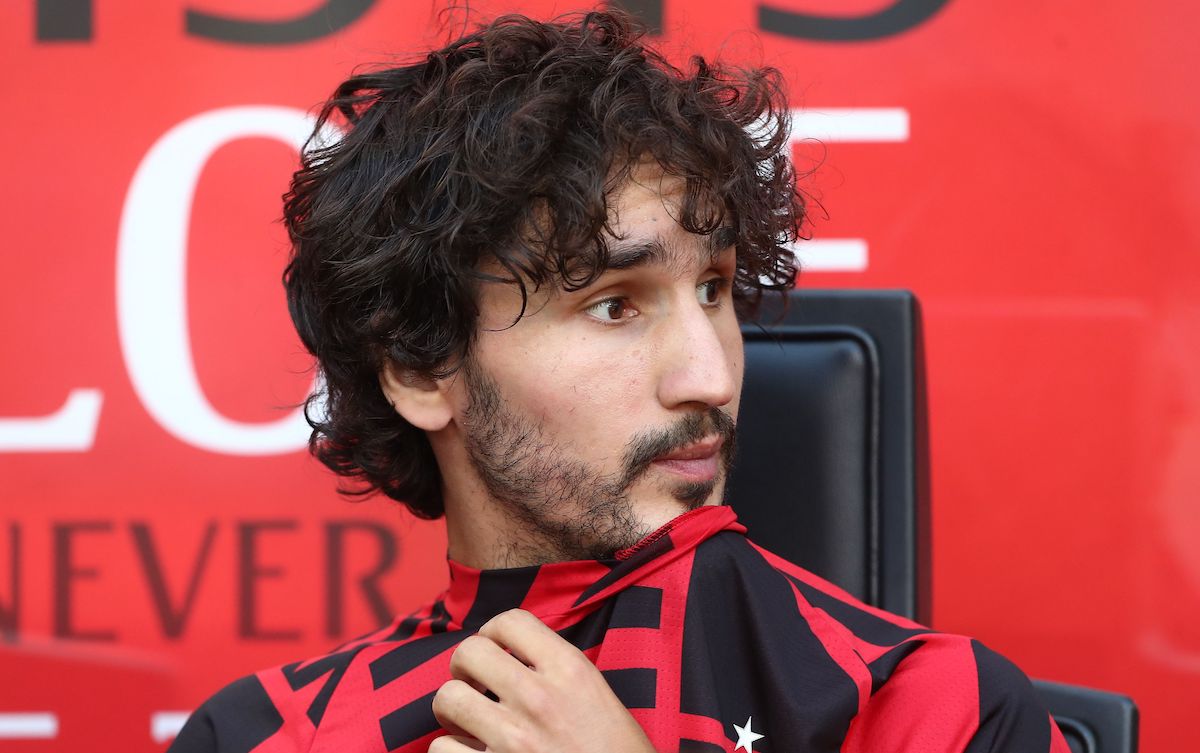 Yacine Adli returned to AC Milan after his loan spell at Bordeaux last season but he could be set to head out again, according to a report.

Today’s edition of Corriere dello Sport (via PianetaMilan) mentions the possible exit of Adli in January, given that he is struggling for playing time and is behind Brahim Diaz, Charles De Ketelaere plus even Rade Krunic in the pecking order for the playmaker role.

The Rossoneri will listen to any requests from players who are dissatisfied and want to increase their playing time, and Adli is among them as he expected more opportunities, especially after a summer in which he carried out all his training at Milanello and was among the protagonists of the preseason friendlies.

Thus far the 21-year-old has only played parts of matches and started just one game in Serie A (away against Verona), despite the fact Stefano Pioli has always spoken well highly him, highlighting the technical qualities of the Frenchman.

He was also excluded from the Champions League list together with most of the other new signings, so if he wanted to leave on loan for six months Milan would not object. At the moment a couple of proposals have arrived from Serie A, but a foreign option cannot be ruled out.