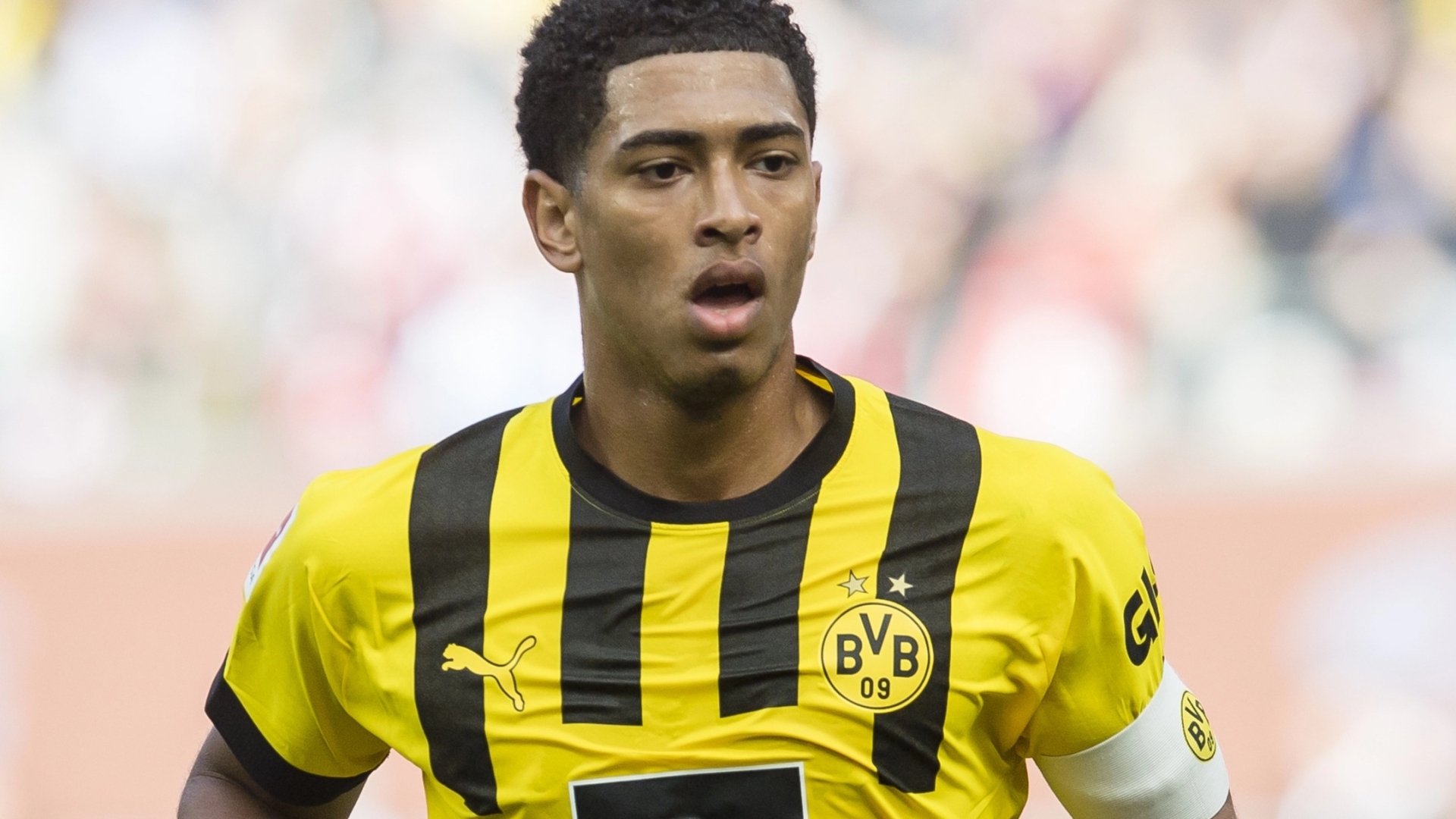 JUDE BELLINGHAM has made history today after captaining Borussia Dortmund.

The Englishman had the armband for Dortmund’s visit to Cologne earlier today at the age of 19.

And in doing so he reportedly become the youngest ever Bundesliga captain, and also the youngest in his club’s history.

Despite not being on the winning side today as Dortmund fell to a 3-2 defeat, Bellingham still managed an assist for the opener.

His appointment comes after usual captains Marco Reus and Mats Hummels were unavailable.

Bellingham has also been heavily linked with a move away from the German club.

SunSport revealed last month how Bellingham was available for an £83million transfer if the money was all paid up front.

European heavyweights such as Manchester United, Liverpool, Real Madrid and Chelsea are all interested in his services.

Meanwhile, Liverpool and Chelsea both want the England midfielder to become the main man in their own projects as they plot midfield overhauls.

However, Real Madrid is reportedly favoured destination, and could therefore see a move to the Spanish capital materialise before a move back home does.

Manchester City also share an interest in Bellingham, with Pep Guardiola’s side wanting the teenager as the long-term replacement to the likes of Kevin De Bruyne or Ilkay Gundogan, who are both in their 30s.