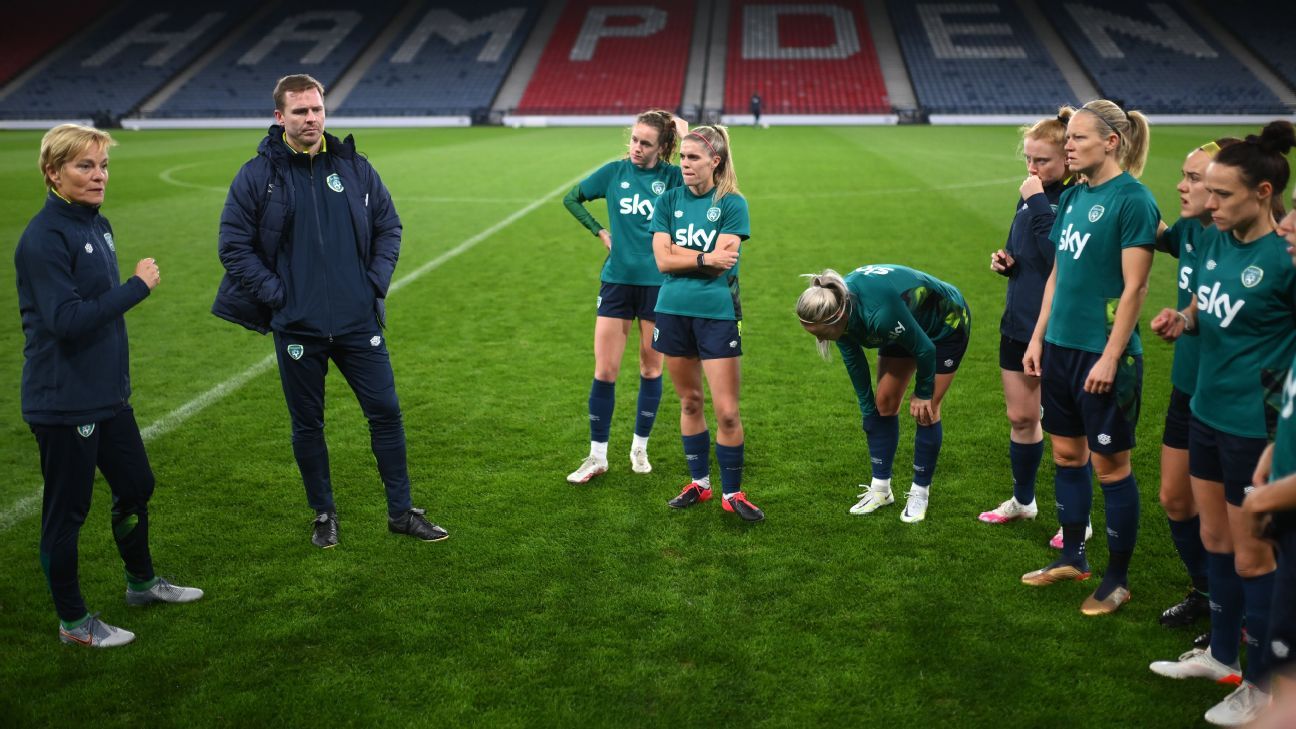 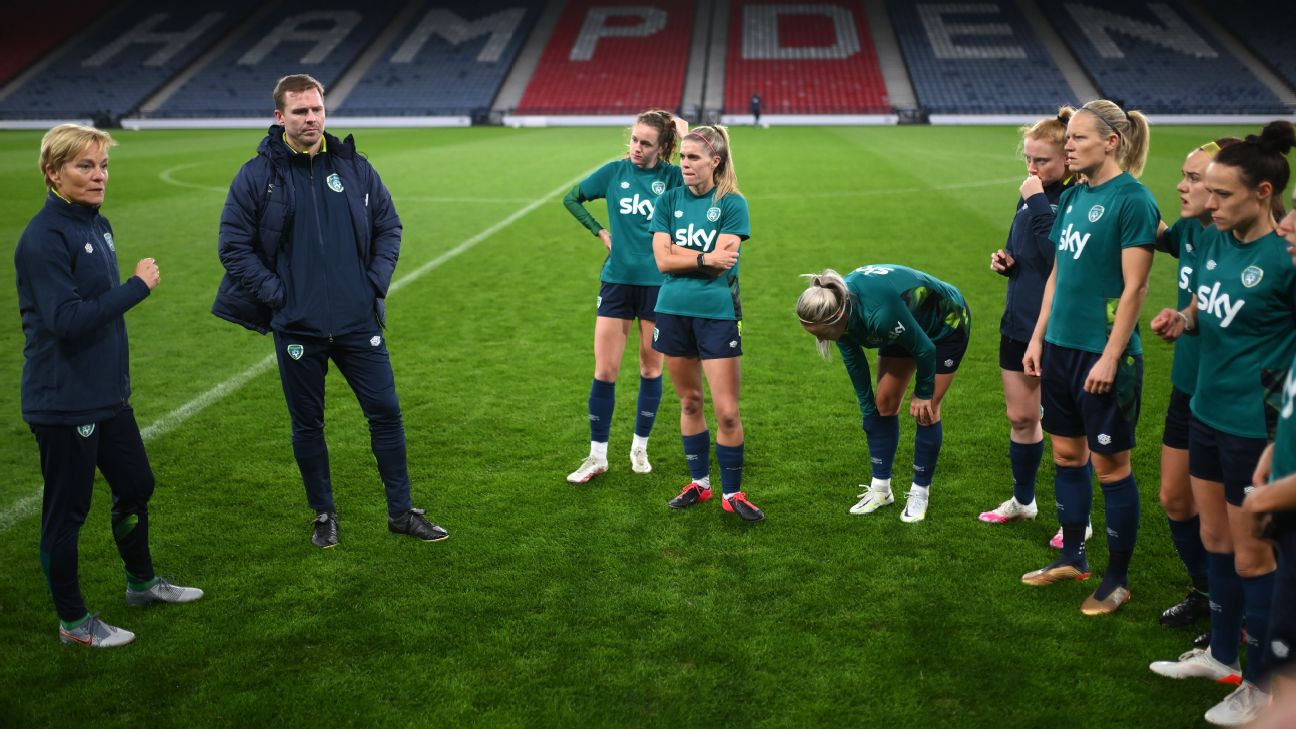 European football body UEFA fined the Football Association of Ireland €20,000 ($21,016) on Thursday for their women’s team singing a pro-IRA chant after beating Scotland in October to qualify for next year’s World Cup.

A video posted on social media after the 1-0 playoff second leg win in Glasgow showed players chanting a slogan supportive of the paramilitary Irish Republican Army that sought to end British rule in Northern Ireland.

UEFA’s control, ethics and disciplinary body said in a statement it had fined the FAI for a “violation of the basic rules of decent conduct.”

Ireland manager Vera Pauw and the FAI had apologised for the incident.

“It’s wrong, we shouldn’t have done it and we will never do it again,” she said.