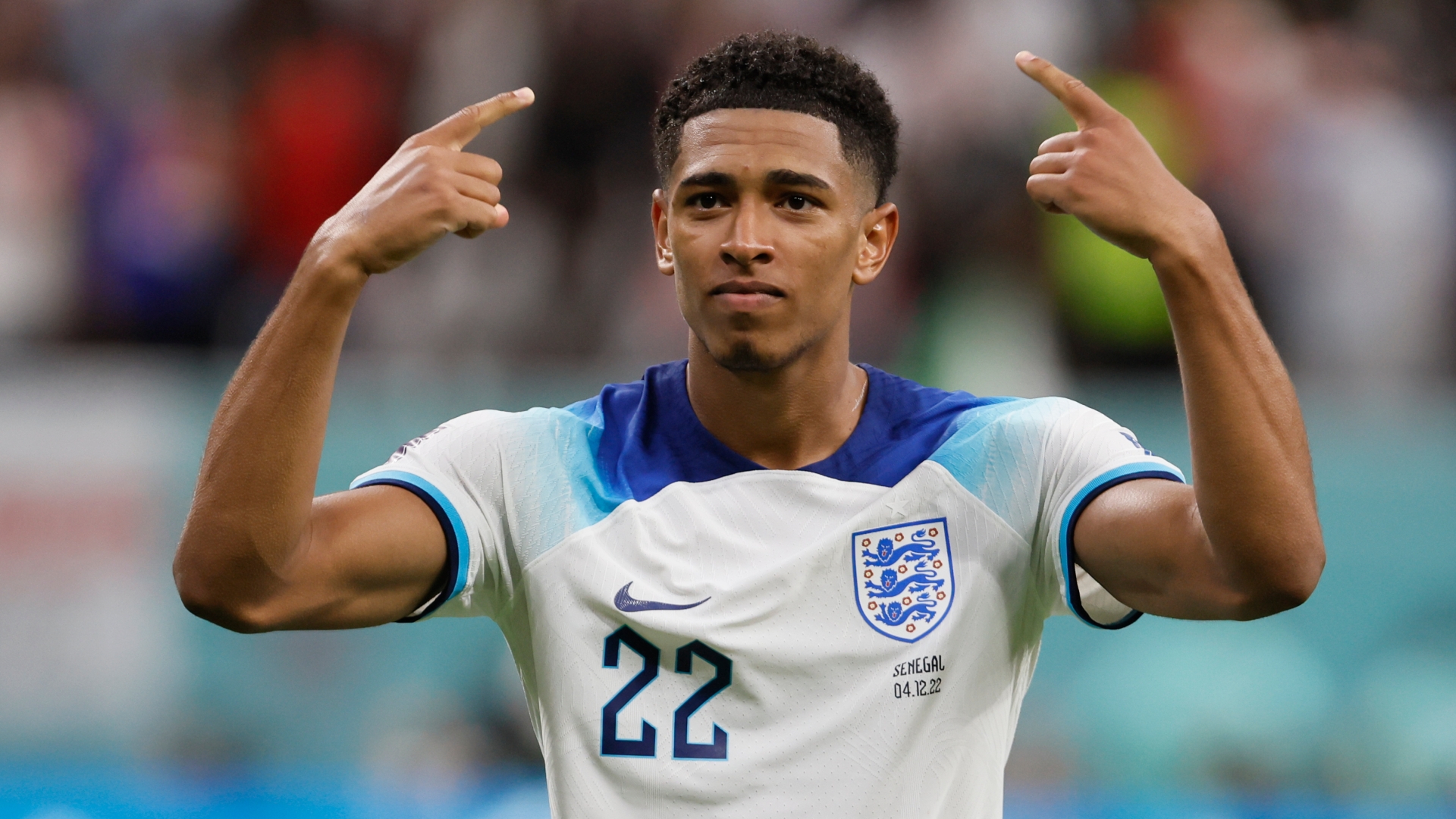 LIVERPOOL are set for a boost as Jude Bellingham is reportedly set to tell Borussia Dortmund he wants to quit the club and switch to Merseyside.

The England midfielder is starring at the World Cup in Qatar and his performances have increased his already high profile.

Teams had already been showing interest in the Englishman since the summer.

However so far, he had stayed put in the Bundesliga and he has become one of the hottest prospects in Europe.

The midfielder is one of Dortmund’s crucial players and has even captained the team on occasion.

But according to a recent report by SPORT BLID, he is set to tell the club that he wants to quit the club in order to facilitate a move after the World Cup.

It is believed that they have a “strong desire” for him to move to Jurgen Klopp’s Liverpool.

The German manager sees Bellingham as key to the future of the team’s midfield with Jordan Henderson, 32, James Milner, 36, and Thiago, 31, entering into their final years.

They have been boosted after Bellingham and Henderson forged a friendship during the World Cup tournament.

The report has suggested that Dortmund will demand £130 million for their prized asset.

Director of the club’s US owner Fenway Sports Group, Mike Gordon, has already agreed to give the club £86m towards the transfer.

Even though Klopp has a good relationship with BVB Managing Director Hans-Joachim Watzke it seems unlikely that they will give him a near £50m discount.

However, as FSG are looking to sell the club then a new investor could provide the rest of the money required.

The Reds will need to work hard if they are to win the race for Bellingham as Manchester City, PSG, Chelsea and Real Madrid are also in the hunt for him.