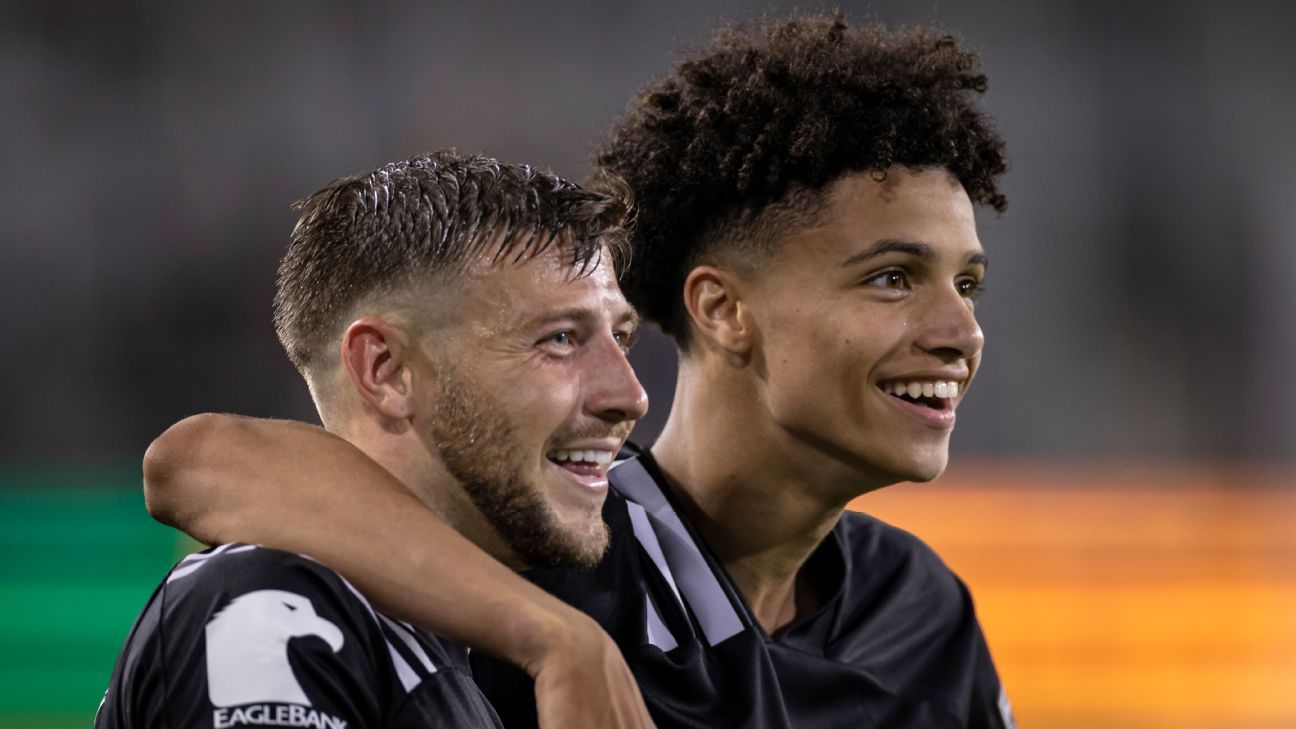 D.C. United is set to transfer midfielder Kevin Paredes to Bundesliga side Wolfsburg for a fee of over $7 million, sources confirmed to ESPN.

The Athletic was first to report that terms had been agreed between DCU and Wolfsburg.

Paredes, 18, is set to fly to Germany for a medical, and if he completes that step, the deal will be made official. The Virginia native has been in DCU’s first team for the past two seasons, making 41 league appearances, scoring three goals. He was named to the U.S. men’s team camp last December, but had to withdraw due to injury.

The move is one of several that the Black-and-Red have completed over the last few days. A trade sending winger Paul Arriola to FC Dallas in exchange for $2m in allocation money — first reported by MLS Soccer.com and the Washington Post — has been finalized. A source confirmed that DCU will receive $1.5m in 2022, $200,000 in 2023 and $300,000 in 2024. The Black-and-Red will also receive an unspecified amount of performance-related incentives.

Arriola spent the last five seasons with D.C. United, making 91 league and playoff appearances while scoring 20 goals and adding 19 assists. He previously was on the books of Liga MX side Club Tijuana. He also had a brief loan spell with Swansea City. At international level Arriola has made 42 appearances with the U.S., scoring eight goals.

The source also confirmed a Washington Post report that DCU has landed Greek attacker Taxiarchis Fountas from Rapid Vienna on a pre-contract that at present will see him arrive this summer, though negotiations are ongoing to bring him in sooner. Fountas made 90 league and cup appearances with Rapid, scoring 47 goals. He has made eight appearances for Greece’s national team. 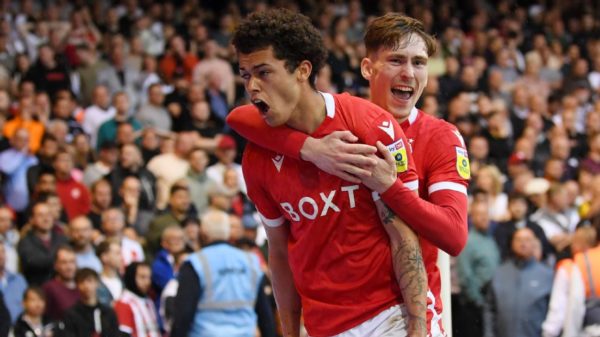 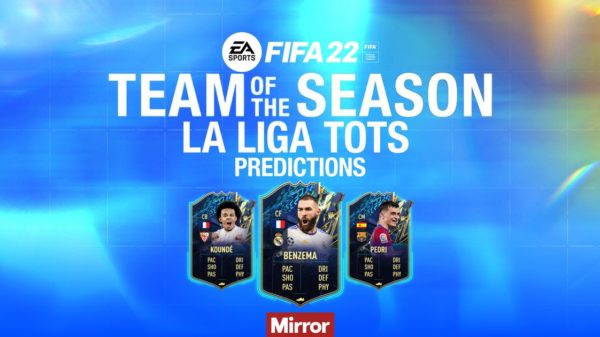 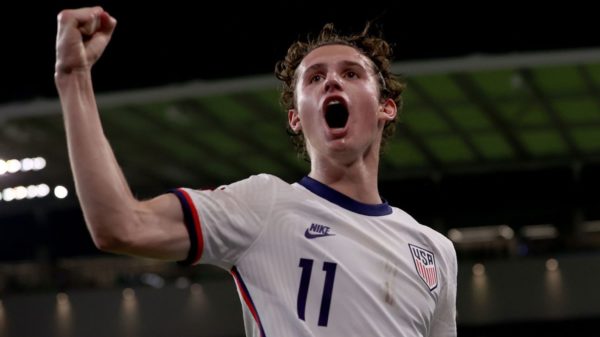 Brenden, Paxten and their parents on being U.S. soccer’s next big hopes

SALZBURG, Austria — Brenden and Paxten Aaronson are on FaceTime, debating who is better at pingpong. Janell and Rusty, their parents, are listening in,...