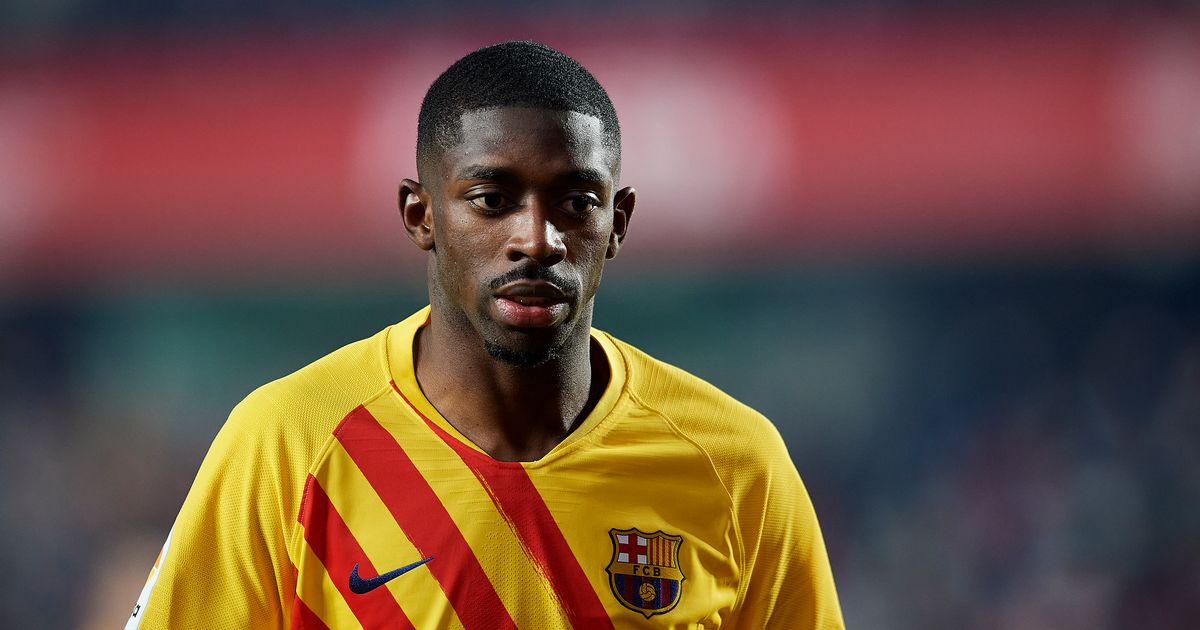 Chelsea are “very interested” in bringing Barcelona winger Ousmane Dembele to Stamford Bridge this month, it has been claimed.

Thomas Tuchel’s side continue to hunt for reinforcements during this month’s transfer window, with the latest reports linking them to Barca ace Dembele.

That man could be Stuttgart’s Croatia international Borna Sosa, who is rated as one of the best in his position in the Bundesliga.

A Chelsea defender has also emerged as the “dream” signing for Diego Simeone at Atletico Madrid.

According to Spanish newspaper Marca [via Sport Witness ], Simeone wanted Alonso back in 2019 when he was looking for a replacement for Filipe Luis and has remained interested in the player ever since.

The report adds that Simeone would “love to have” Alonso in his squad, as he thinks the Chelsea player “has it all”.

Chelsea want to bring in Stuttgart left-back Borna Sosa, it has been reported.

According to Sky Germany’s Marc Behrenbeck [via Daily Express ], Chelsea are now eyeing the 24-year-old defender, who Villa held negotiations for earlier in the window.

Chelsea have this week brought in Derby’s Dylan Williams, 18, but are still thought to be in the market for a first-choice left-back for the end of the season.

They pulled out of a move for former Everton full-back Lucas Digne, allowing him to seal his switch to Aston Villa, as they preffered a loan move.

It is unclear whether Stuttgart will allow Sosa to leave on loan this month, but the defender is reportedly available for around £25million.

Chelsea are “very interested” in bringing Barcelona’s Ousmane Dembele to Stamford Bridge this month and are willing to pay a fee to take him on loan for the rest of the season, it has been claimed.

According to Alfredo Martinez [via Onda Cero ] the player could be set for a Premier League switch, after his club decided to get rid of him this month.

Dembele has refused to sign a new contract at the Camp Nou and with his contract set to expire this summer, Barcelona want to cash in on him this month amid their ongoing financial difficulties.