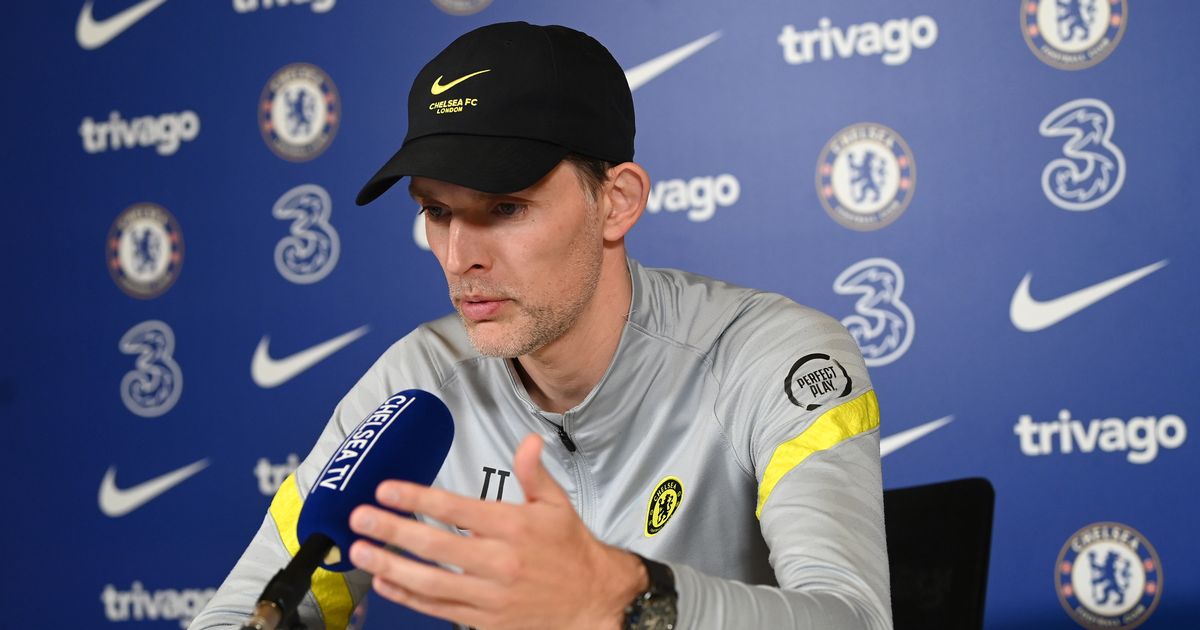 Thomas Tuchel’s Chelsea get their Club World Cup campaign underway this week, days after booking their place in the fifth round of the FA Cup, but have suffered a transfer blow

Chelsea have become true cup specialists under Thomas Tuchel as the German’s impact at Stamford Bridge is revealed.

The Blues secured their place in the fifth round of the FA Cup by beating Plymouth Argyle 2-1 on Saturday thanks to Marcos Alonso’s extra-time winner.

It means Tuchel’s side are in the Carabao Cup final, into the fifth round of the FA Cup and still in the Champions League this season, after winning last season’s competition witha 1-0 win over Manchester City in the final.

They could add another trophy to their collection when the Club World Cup gets underway this week, with Tuchel still hoping to join up with his squad despite testing positive for coronavirus.

And the Stamford Bridge outfit have suffered a transfer blow after Niklas Sule announced his next club.

Have Your Say! How will Chelsea fare at the CLub World Cup? Tell us here.

Niklas Sule will not be joining Chelsea when his contract at Bayern Munich expires this summer, it has been revealed.

The Germany international ddefender has announced that he will be moving to Bundesliga rivals Borussia Dortmund after signing a pre-contract agreement with the side.

Tuchel had reportedly been keen to bring in Sule with the club facing the prospect of losing ANtonio Rudiger, Cesar Azpilicueta and Andreas Christensen when their contracts all expire at the end of the season.

And the Blues have now missed out on one player who could have helped fill the void should all three players depart.

Thomas Tuchel still hopes to join up with the rest of his Chelsea squad for the Club World Cup.

The Blues will get their tournament underway at the semi-final stage on Wednesday night against Al Hilal in the Mohammad Bin Zayed Stadium in Abu Dhabi.

Tuchel will not be present after the Chelsea coach tested positive for coronavirus meaning he could not travel out with the rest of his team.

But the German coach is hopeful of making the final of the tournament, should the Blues make it that far.

Chelsea showed once again that they have become cup specialists under Thomas Tuchel as they booked their place in the FA Cup fifth round.

The Blues were almost on the end of an FA Cup giant-killing after falling behind to a Macaulay Gillespie goal in the eighth minute of their tie against Plymouth Argyle.

But a goal from Cesar Azpilicueta forced extra-time, when Marcos Alonso struck the winner and Kepa saved a late penalty in a nail-biting cup tie at Stamford Bridge.

And with the side now set to take part in the Club World Cup, it showed the impact Tuchel has had during his time in London.