Harlee Dean has a neat analogy to describe his eventful time at Birmingham in which five permanent managers have come and gone.

‘We’ve been through managers like you go through a packet of biscuits,’ said the Blues skipper as he considered the arrival of Lee Bowyer, the latest man in the hotseat.

Dean was signed during the Harry Redknapp era in August 2017 and has also played for Steve Cotterill, Garry Monk, Pep Clotet and Aitor Karanka. What is beyond doubt, however, is Dean’s hunger to ensure a sweet end to the season at St Andrew’s. 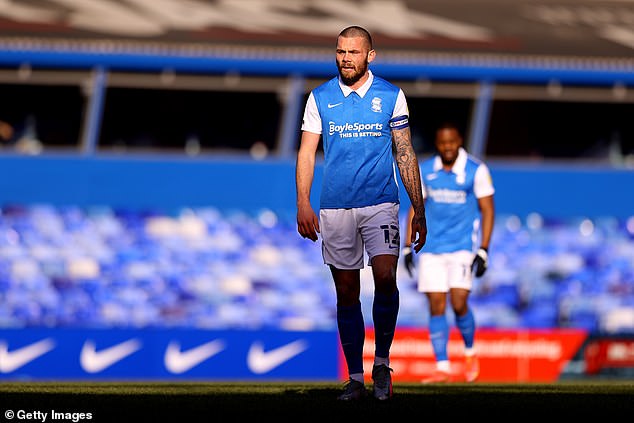 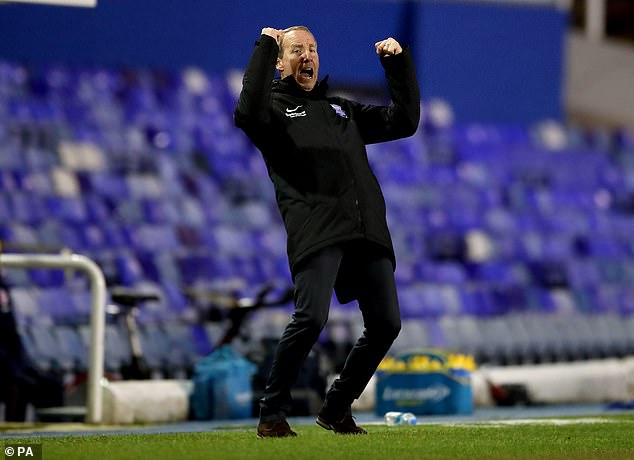 These are early days in Bowyer’s reign yet already the former Charlton boss has shaken off some of the gloom of Karanka’s eight months in charge. They approach Friday’s meeting with Swansea – another team flying high – with plenty of optimism as they try to preserve their place in the Championship.

‘He has been very clear in what he wants to do,’ Dean told Sportsmail. ‘We’ve worked a lot more on shape in sessions, which we hadn’t done as much before.

‘We worried about ourselves a lot more than the other team. Previously, we changed to suit other teams and stifle them rather than doing what we think would be good for us.

‘We’ve worked on set pieces with Lee Bowyer to a greater extent than we had before. Everyone feels a bit happier and more galvanised. Before he came in, it was a strange atmosphere, which is a shame.

‘Karanka meant well, but we just needed something a bit different and the club realised that. Hopefully it serves us well and we stay up.

‘In our situation, you need simplicity and direction. For instance, the new manager has told our wingers: “I don’t want you doing stepovers and chopping, chopping, chopping. I want you to get it out of your feet and deliver it”. It sounds simple but that’s where our first goal against Reading came from.’ 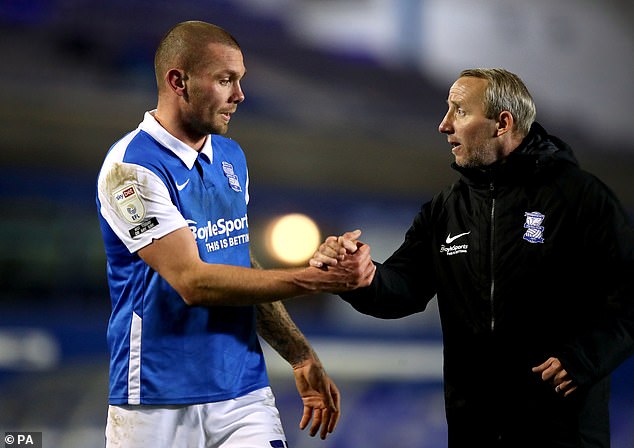 Dean scored the winner in that 2-1 victory, before a 3-0 defeat at Watford which, despite the scoreline, left Bowyer heartened about what his team could achieve.

That late header against the Royals could yet prove decisive in Birmingham’s battle for survival yet at the time, it was notable for the celebration more than its importance to the season.

After he had raced away, Dean stopped and repeatedly shrugged – mimicking a classic Karanka gesture that had infuriated supporters as results became worse.

‘It was a bit of joke,’ explains the former Brentford man. ‘Someone mentioned to me pre-match that if I scored I should do it, but I hardly ever score.

‘Then when I did, it must have been in my head – but it was just a bit of a laugh. I’m quite an open character and I’m not worried about saying or doing things. 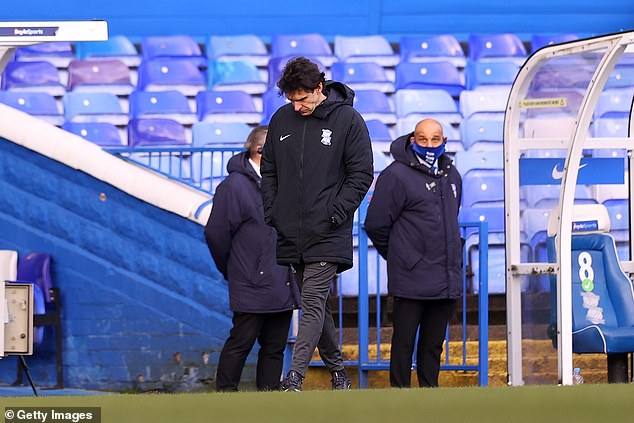 ‘I’m sure if Aitor had seen it, he’d probably have laughed. It wasn’t intended to be taken as a dig. It was just a bit of humour.’

Dean has rich experience in the game. He began life at Dagenham and had loan spells with non-league clubs Redbridge, Bishop’s Stortford, Thurrock, Braintree and Grays.

A move to Southampton in 2010 did not work out as planned but Dean’s career took off during his five-year spell at Brentford, who he helped into the Championship in 2014. He has been with Birmingham since 2017 after moving from Griffin Park in a £2million deal.

A natural leader, Dean handled communications between the squad and the board last spring when players on £6,000 a week or more were asked to take a temporary 50 per cent pay cut to mitigate the effect of Covid-19 on Blues’ balance sheet. The 29-year-old had no hesitation in accepting the reduction.

‘If you can do something nice, why not?’ Dean said. ‘Some people have lost jobs in this period. My auntie has four kids, she was at home with them all through lockdown, with no job.

‘If you’re lucky enough to be able to sacrifice 50 per cent of your pay and still be comfortable, it’s a no brainer. For some reason footballers are tarnished and people are very negative about the lifestyle.

‘We are lucky to do what we do but there are sacrifices – missing Christmas, children’s birthdays, children being born. Unless you’ve had those experiences, you don’t understand what it is like.’

Once games resumed at St Andrew’s, Dean has done his utmost to ensure an atmosphere is created even without fans in the ground. ‘Don’t let it go quiet,’ he added. ‘The staff and the substitutes have to be the supporters.

‘When it goes flat, the other team notice and take advantage. Make sure you’re talking, even if you’re talking rubbish for the sake of it. It tells people you’re invested and you want to win.’ 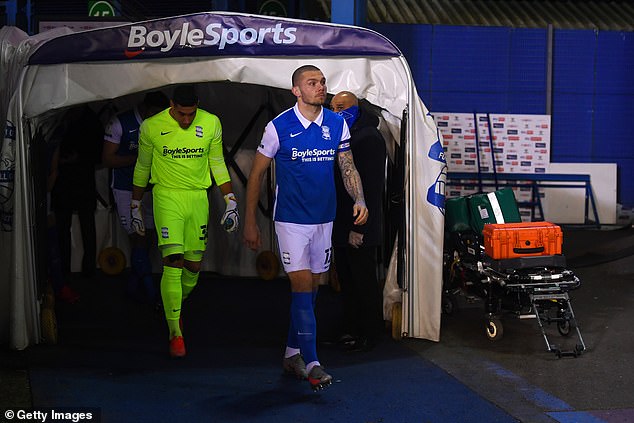