By Ben Miller For Mailonline

Thierry Henry says Arsenal boss Mikel Arteta‘s side have progressed under his management and can beat any Premier League – but fears a lack of consistency could stop them from competing.

The Arsenal legend was impressed with the attacking approach that helped Arsenal to torment Tottenham in the final third during their 2-1 north London derby win on Sunday.

Despite deservedly claiming local bragging rights, the Gunners’ uneven season means they remain four points behind their arch-rivals and 10 points shy of fourth. 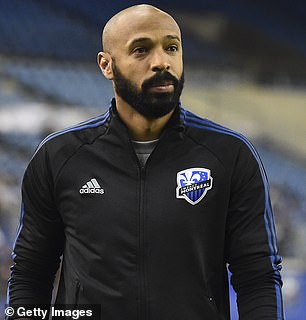 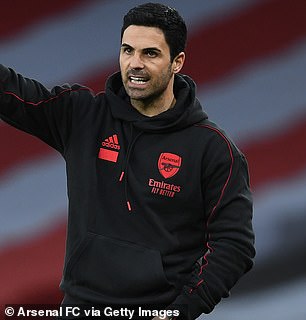 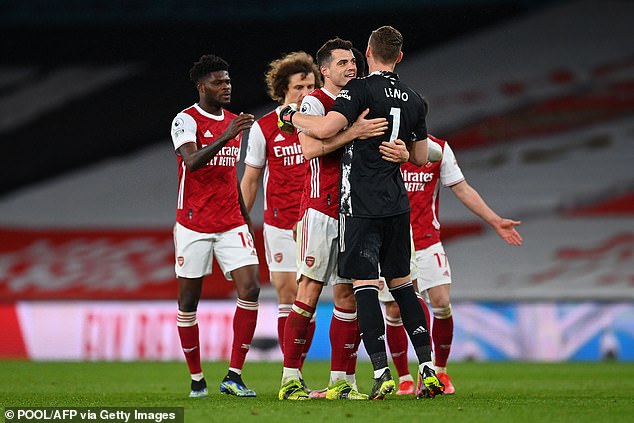 Henry told Sky Sports: ‘That team, when they play on the front foot and go forward – they can beat any team in the league.

‘Right now, I think the squad is good. Can they be better? Yes. Was there any progress [under Arteta]? I think yes.

‘Is there any structure, are they doing better? The table doesn’t lie, at the end of the day, right? 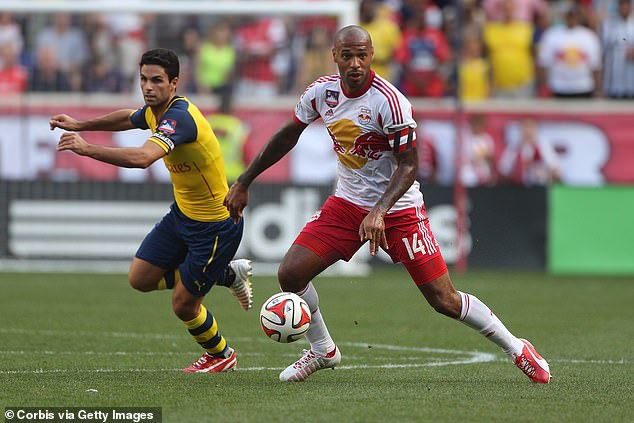 Debate has raged over Arteta’s record since he took over from Unai Emery in December 2019, although Arsenal have improved significantly since a brief flirtation with a relegation scrap earlier this season.

Fellow rookie boss Henry feels that the FA Cup final win over Chelsea and a desire for stability following the sacking of Emery has worked in Arteta’s favourite.

Henry said: ‘It is a process – he said it himself.

‘It is a process that soon is going to explode – hopefully very soon. But consistency needs to happen pretty quickly.’