Manchester City were eliminated from the Women’s Champions League after a 2-1 victory against Barcelona was not enough to stop them losing the quarter-finals 4-2 on aggregate.

The hosts had an enormous task ahead of them to get to the semi-finals after losing 3-0 in Barcelona last week. City got off to the perfect start when forward Janine Beckie slotted home from close range after 20 minutes.

Barcelona remained a threat throughout, though, and all but dashed City’s hopes early in the second half when Asisat Oshoala equalised after City gave the ball away cheaply just outside their penalty area. 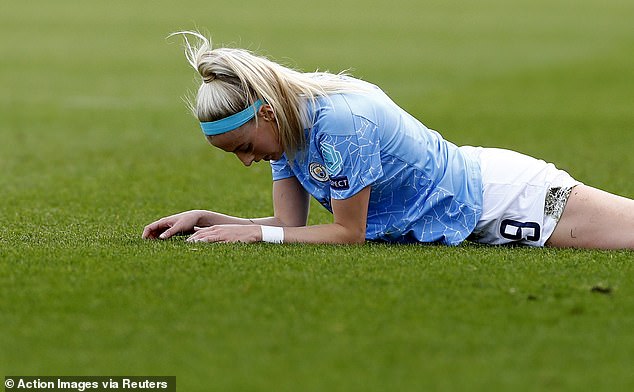 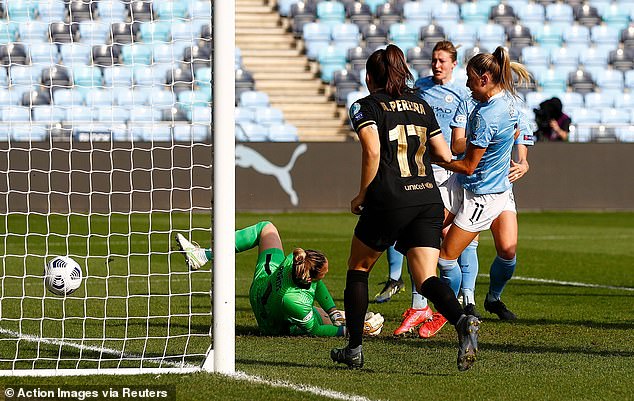 A potential comeback was on the cards when Ellen White was brought down in the Barca penalty box. Sam Mewis stepped up to coolly place the ball to the goal-keeper’s right.

But it ultimately was not enough to stop City’s Champions League dreams ending on the night. 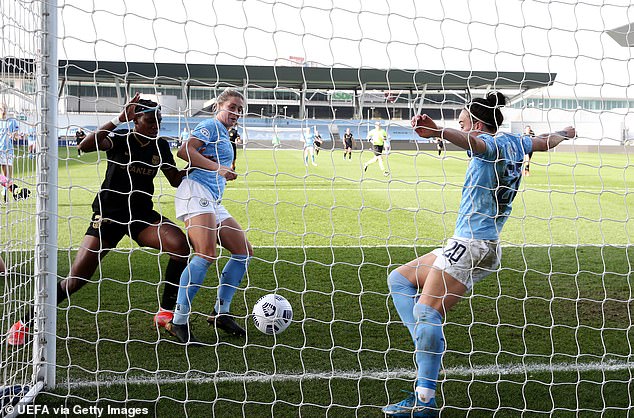 Barcelona were a constant threat, as shown by Lucy Bronze (right) clearing off the goal line 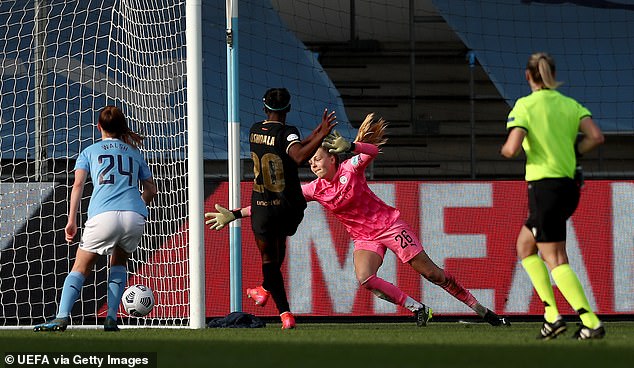 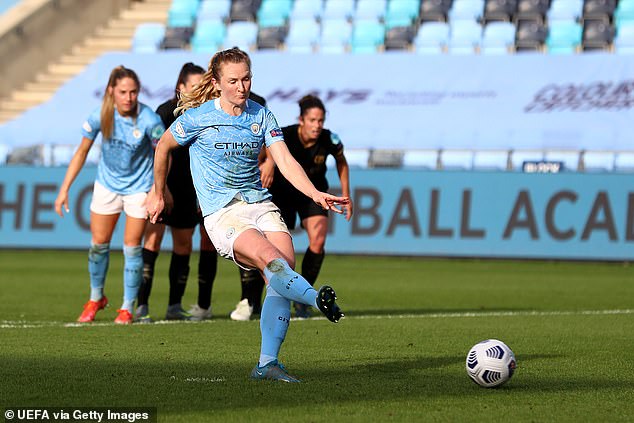