Dinamo Zagreb manager Zoran Mamic has resigned after being sentenced to four years and eight months in prison.

Dinamo’s preparations for their Europa League clash with Tottenham on Thursday are now in disarray following the news.

Mamic stepped down immediately as Dinamo coach following the confirmation of his sentence, the Croatian side announced. 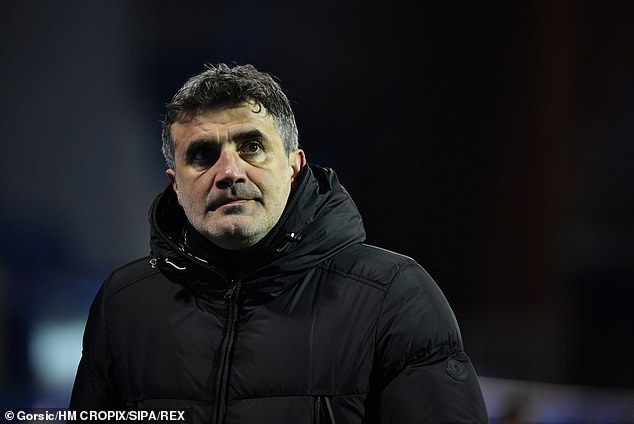 ‘Although I don’t feel guilty, I resign as I said before I would do if the sentence was confirmed. I wish all the good luck to the club,’ said Mamic via the statement.

Mamic’s brother Zdravko, Dinamo’s former executive director who is at large in neighbouring Bosnia, also had his sentence confirmed by the court as did former tax official Milan Pernar and former Dinamo director Damir Vrbanovic. 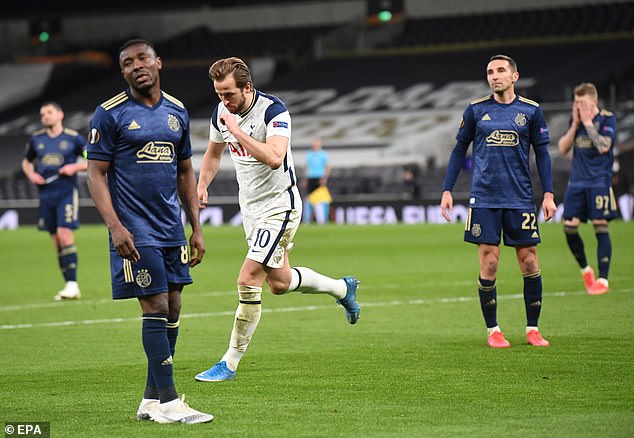 ‘The Supreme Court has confirmed the Osijek Municipal Court’s verdict sentencing Zdravko Mamic to six and a half years of imprisonment for the embezzlement of 116 million kuna (£13.4 million) from Dinamo football club,’ said the statement published by HRT. 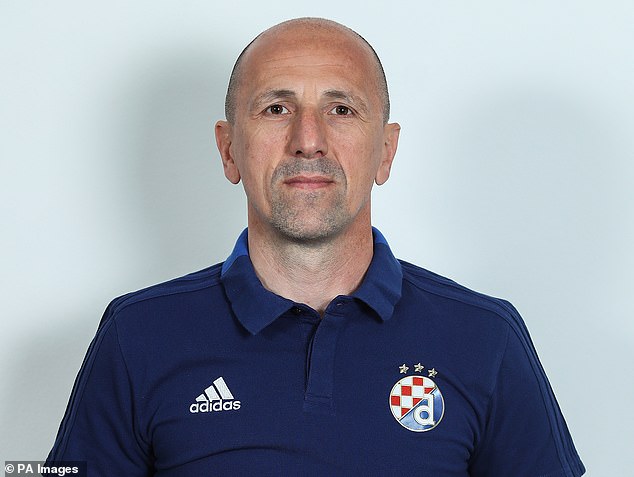