A Denmark fan has claimed he had a rainbow flag “pulled out of his hands” by a steward in Baku.

Supporters headed to Azerbaijan for the Euro 2020 quarter-final between the Danes and the Czech Republic.

They were then approached by two security guards, and then the flag was no longer on show sparking UEFA into launching an investigation.

Kristoffer Fons told Danish broadcasters DR: “An official guard came up to me and pulled the flag out of my hands.

“I thought before going to Baku that we are going to a place where human rights are not really a thing.

“I have been very sceptical about the fact that the World Cup is being held in Qatar so I thought that I would be a hypocrite if I didn’t do anything.”

UEFA have come under fire during the Euros after they rejected a request from Munich’s mayor to light up the Allianz Arena in rainbow colours for Germany’s clash with Hungary.

They claimed they turned down the request because they deemed it political after Hungary passed a law prohibiting gay people from featuring in school educational materials or TV shows for under-18s served to highlight the issues faced by the LGBT community.

Hungarian Prime Minister Viktor Orbán and his party continue to intensify their campaign against LGBT rights.

UEFA however did outline their stance on homophobia insisting they are “proud to wear the colours of the rainbow” and “it is a symbol that embodies our core values, promoting everything that we believe in”.

They have released a statement following Saturday’s incident saying they will look into what happened in the stands during Denmark’s win.

It read: “UEFA never instructed stewards in Baku — or in any other stadium — to confiscate rainbow flags.

“We are currently investigating what happened and we will of course contact the UEFA delegate, UEFA Security officer and local authorities to clear this up.

“The rainbow flag is a symbol that embodies UEFA core values, promoting everything that we believe in — a more just and egalitarian society, tolerant of everyone and UEFA has ensured that the flag was returned to the supporter.”

The likes of Harry Kane, Manuel Neuer and Georginio Wijnaldum have worn rainbow armbands during the European Championships as a show of support. 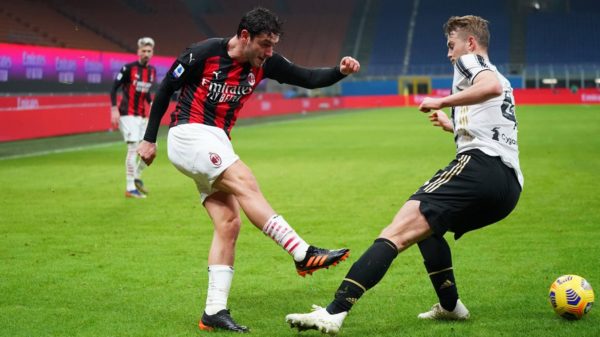 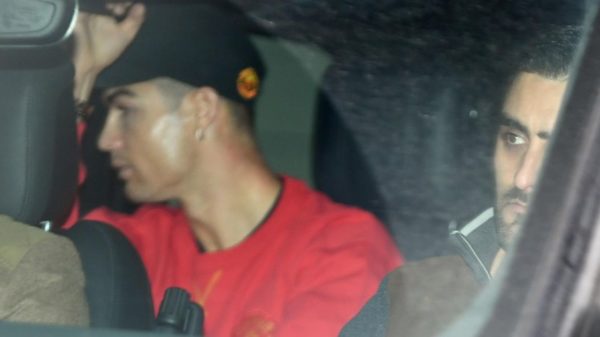