Shameful images emerge of the muggings at the Stade de France 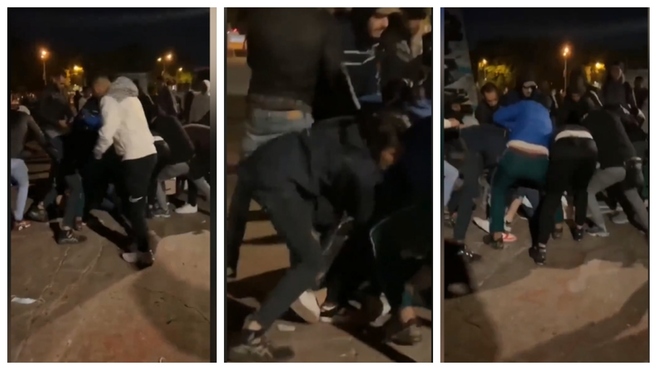 Just 48 hours removed from the Champions League final, images of the robberies and assaults suffered by the fans on their way out of the Stade de France are beginning to be posted on social networking websites.

Amidst speculation about poor organisation on the part of UEFA, social media users are beginning to denounce the robberies, muggings and threats to the fans of both clubs once the final was over.

Many vehicles had their windows smashed, many mobile phones stolen, many threats were made against women and children and even assaults.

Situations such as those shown in this video are bordering on shameful and worrying. 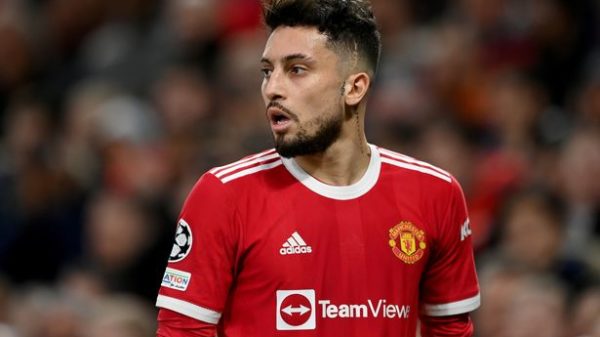