Federico Chiesa scored an extra-time goal as Italy beat Austria 2-1 in London to advance to the quarterfinals of the 2002 European Championship on Saturday night.

Roberto Mancini’s Italy came into the match having won 11 in a row and unbeaten in their last 30 games — and set an Azzurri record on 31 with the win — as they looked to book a spot in the quarterfinals.

Italy were the better side in the first half, but failed to find an opener with Ciro Immobile going closest on a shot from distance that clattered off the far post as the teams went to the dressing room locked in a goalless draw at the break.

Marko Anrautovic looked to have headed Austria into the lead shortly after the hour mark, but the goal was ruled out by VAR for the narrowest of offside calls and the match remained goalless.

Austria were the better side after the VAR ruling, but Italy managed to keep them from scoring and the match went to extra time.

Substitute Chiesa put Italy in front in the first of two 15-minute extra time periods, firing home from a tight angle to put Italy in a great position to advance from the round of 16.

Matteo Pessina then scored Italy’s second in stoppage time, beating keeper Daniel Bachmann after a goalmouth scramble and it turned out to be a big one after Austria’s Sasa Kalajdzic headed home from a corner to halve the deficit.

The goal from Kalajdzic ended Italy’s streak of going 1,168 minutes without conceding. 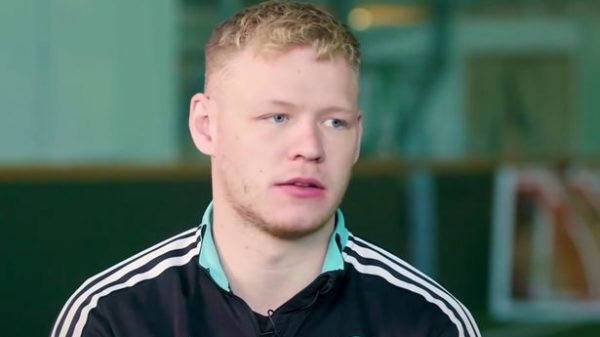 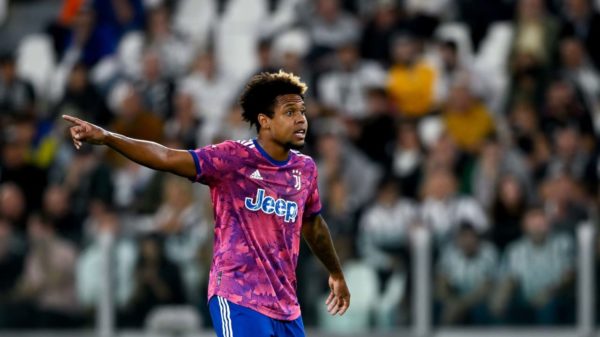 All four players that had returned to full fitness were launched from the first minute against Bologna by Massimliano Allegri. Other than Wojciech Szczęsny,... 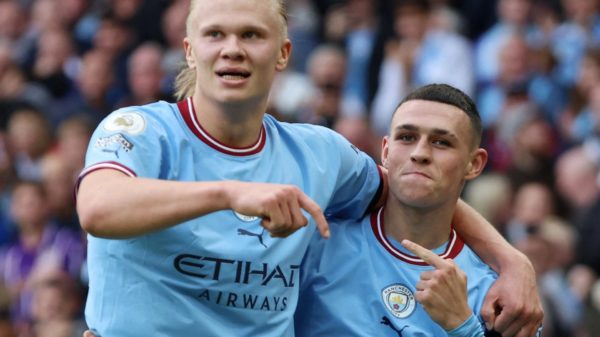 ERLING HAALAND banged in three, City notched six — then the Norwegian claimed his ‘sloppy’ side should have had more! Haaland and fellow hat-trick...