SUNSPORT readers have voted England’s Euro 2020 drubbing of Ukraine as their THIRD best match of the last 25 years.

But the 4-0 demolition job in Rome is still MILES off readers’ favourite game.

Gareth Southgate produced yet another tactical masterclass as England booked their place in the semi-finals.

Harry Kane scored twice – with Harry Maguire and Jordan Henderson also finding the net – as the Three Lions recorded their biggest-ever margin of victory in a major tournament knockout game.

The Roman battering was also the first time England have scored four goals in a knockout game since the 1966 World Cup final win over West Germany.

And even that match needed extra-time…

Despite the incredible win, SunSport readers have voted it as just the THIRD best England game since 1996.

Leading the way by some distance is England’s 5-1 mauling of Germany in their 2002 World Cup qualifying clash in September 2001.

Michael Owen grabbed a hat-trick to go with goals from Steven Gerrard and Emile Heskey that famous night.

And the Germany rampage topped our poll with a whopping 55.7 per cent of readers’ votes.

England’s 4-1 win over Holland in the Euro 96 group stage – thanks to two goals apiece from Alan Shearer and Teddy Sheringham – came in second with just 20.3 per cent.

And the Ukraine hammering ranks third with 17.9 per cent of the voting.

The penalty shootout victory over Colombia in the last-16 of the 2018 World Cup takes the fifth spot with just 1.8 per cent of readers’ votes. 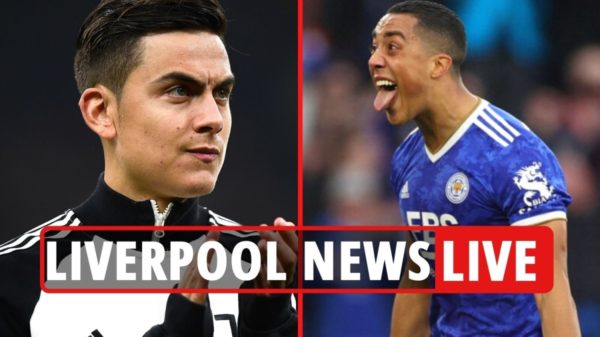