Barcelona give up on Ousmane Dembele deal, €20m move close?

All eyes will be on Wembley on Wednesday as England take on Denmark in the semi-finals of the European Championships aiming to reach a first-ever final in the competition.

Gareth Southgate’s side have been near unstoppable so far and rubber-stamped their credentials with an emphatic 4-0 demolition of Ukraine in the quarter-final in Rome.
If England are to make history however, they much first overcome the Danes, who have been one of the most impressive sides in the tournament so far and sealed their place in the final four with a 2-1 victory over Czech Republic.

It has been an emotional journey for manager Kasper Hjulmand and his team, who had to contend with the horrific collapse of Christian Eriksen in their opening match against Finland, following a cardiac arrest.

Despite this, the team have come together and performed above expectations to reach the semis, and while they seem to be riding a wave of national emotion, there is also a very good football team there who will give Southgate’s side a lot to think about.

In the latest collaboration between Eurosport and The Beautiful Game ‘Game of Opinions’ podcast, the team discussed the threat posed by England’s opponents.

“Denmark’s three at the back has paid dividends and Joakim Maehle is a massive threat from that wing-back position. He’s been one of the players of the tournament,” says Deji Odedina.

Thomas Delaney of Denmark celebrates after scoring their side’s first goal during the UEFA Euro 2020 Championship Quarter-final match between Czech Republic and Denmark at Baku Olimpiya Stadionu on July 03, 2021 in Baku, Azerbaijan.

“So I think out wide, they [England] need to put in a plan – maybe the same as against Germany for [Robin] Gosens. We’ve seen with England there is a tactical versatility so they are able match opponents and dominate, so will need to do that.

“Also the threat of Martin Damsgaard. Because if you cut out that threat out wide, you nullify a lot of the problems that Kasper Dolberg can cause.”

Dotun Abijoh was in agreement and also believes Denmark’s danger comes centrally as well as the wide areas.

“I’ll also throw in the centre-midfield battle. We know Pierre Emile Hjojberg is a nasty, nasty midfielder who will get stuck in, while Thomas Delaney covers a lot of ground, so I think the battle between Declan Rice and Kalvin Phillips and the Denmark midfield pair is crucial.

“Whoever wins both the technical and physical battle probably ends up winning the match.”

Despite England’s status as favourites going into the game, Abijoh also suggested that absolutely nothing can be taken for granted against a rapidly-improving team who are playing with added motivation to spring a possible surprise under the Wembley arch.

“I’m scared. This Denmark team is scary. This is a great generation of players who have great fighting spirit, so much togetherness and they’re all doing it for Christian Eriksen so anyone who thinks this might be an easy game, they better hide behind the sofa because this will be very difficult my opinion.”

While it is expected to be a tough test over the 90 minutes and possibly beyond for the Three Lions, ultimately, it is a game the panel expect the team to navigate and reach that first historic final.

“England have been able to chop and change and bring players in from the cold,” added Odedina. “Whereas Denmark have been wheeling out the same players and when you get to this stage, energy has a big part to play.

I think with the fans and whole nation behind them, England are going to do it.

Abijoh concurred: “England will have learned their lessons from the Croatia experience in 2018 which will see them over the line.”

Win the midfield battle? Stop Sterling? How Denmark can upset England – Inside Europe 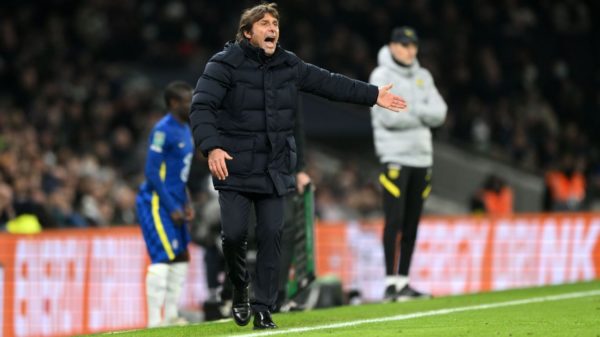 Tottenham Hotspur boss Antonio Conte has said the Premier League’s scheduling is a “big mess” due to continued coronavirus postponements and laughed at suggestions... 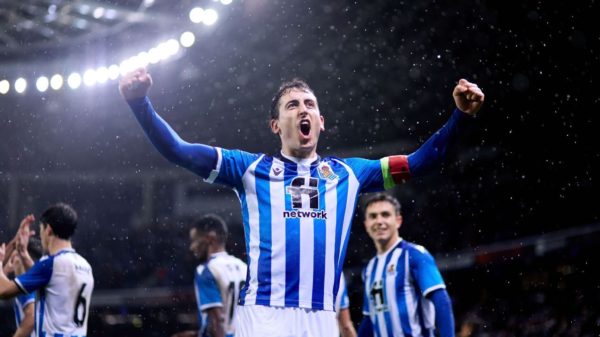 SAN SEBASTIAN, Spain — It’s raining in San Sebastian. It’s nearly always raining here, or has just stopped raining, or is about to rain.... 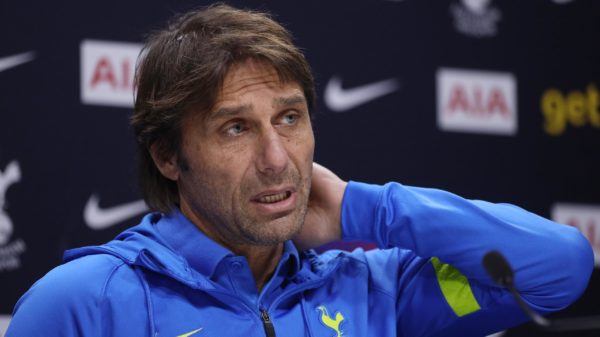 Tottenham boss Antonio Conte has criticised the Premier League for allowing his side’s North London derby last Sunday with Arsenal to be postponed due... 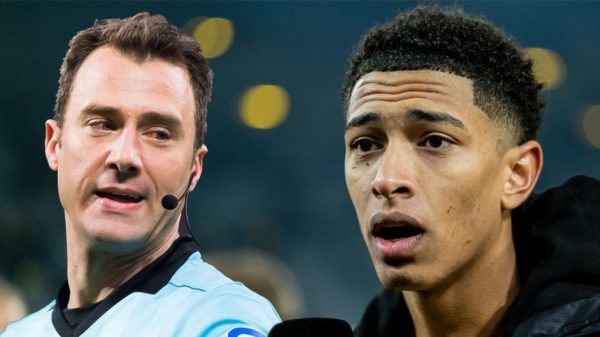