Gareth Southgate can be forgiven for feeling a little wary heading into the European Championships. Even some 25 years later, the England manager is still haunted by the defining moment of his playing career.

The Three Lions had reached the semi-finals of Euro 96 under Terry Venables after beating Spain 4-2 on penalties in the last eight. In that game, Southgate didn’t need to take a penalty because Fernando Hierro and Miguel Angel Nadal had missed their spot-kicks.

Having reached the semi-finals for the first time and on their home turf, there was genuine hope they could reach the final at ‘the old’ Wembley.

An early goal by Alan Shearer had put England in front before Stefan Kuntz equalised after 16 minutes. With nothing to separate the two sides at 1-1, it went to a shootout once again.

Who would you select to take a penalty if England are taken to a penalty shootout at Euro 2020? Have your say in the comments section.

After 10 consecutive penalties were confidently dispatched by England and Germany, it all came down to the defender Southgate, who with only 11 caps to his name and no goals was hardly their most reliable player in front of goal.

“The type of character I was, I felt you should put yourself forward. It is probably braver not to, if you are not confident.”

Even when Southgate stepped up, there were no evident signs of nerves or a lack of confidence. He placed the ball down, took four steps back and ran up to the ball quickly.

In truth, given this England team were full of hearty characters and talented individuals such as Tony Adams, Paul Ince and Steve McManaman, yet it was the inexperienced international who had stepped up.

“I’d give the ball back to him, knowing everything that I know now,” Adams told ITV Sport’s Euro 96 Relived podcast.

“I’d still bet on him and I’d still make that decision. Terry [Venables] would as well, I’m sure.

“When someone’s like that and they’ve got the courage to step up you let them go. He wrote his own history there.”

For all of his courage, it was technique that let him down, almost scuffing the side-footed attempt towards the bottom left corner. It was struck with little pace, direction or conviction and that allowed Andreas Kopke to make a straightforward save after guessing the right way.

The anguish and disappointment on the 25-year-old’s face was palpable as he began that long trudge down the boulevard of broken dreams to reunite with his disconsolate team-mates.

Everything England had worked for would come down to the next penalty and despite the mounting pressure, there was something admirable about the way Germany’s mulleted captain Andreas Moller approached his kick.

Turning away from Seaman and his technicolour goalkeeper jersey, he began a quick run-up and nonchalantly lashed a rising strike into the roof of the net.

Germany had won, on English turf, to deny them a place in the final — and back then that was as painful as defeats could get.

It wasn’t just that England had lost this penalty shootout, it was the culmination of the past six years since they had lost in similar fashion at Italia 90. David Batty was the unfortunate taker that day, Southgate this one.

Now he is 50 and one of the most important football figures in the country. But Southgate knows he will never shake off the tag of the ‘guy who missed at Euro 96’.

He never got the chance for redemption either. It remains a life sentence and something he deals with on a daily basis as people recognise him in the streets.

“I have had a couple of decades thinking it through,” Southgate said.

“But in defence of the staff who were there at the time, penalty shootouts weren’t as regular then. FA Cup ties, for instance, went to two or three replays, so we weren’t in those situations as often as now.

“The depth of knowledge and understanding wasn’t so great and we didn’t have as much information as we do now.”

At least his players helped vanquish some of his demons when England, having reached the last-16 knockout stage of the 2018 World Cup, faced Colombia.

Almost identically, the two sides had played out a cagey 1-1 draw and it went to penalties. History was not on their side but armed with expert takers such as Harry Kane, England won their first-ever World Cup penalty shootout to reach the last eight.

Three years on, England approach the knockout stages once again at Euro 2020 after qualifying by default thanks to Belgium’s win over Finland on Monday.

And that feeling of ignominy may return in the next few weeks for Southgate if England are unable to avoid the dreaded shootout.

Now a manager, Southgate is privy to detailed information about penalties and it is incomprehensible to think he has not instructed his coaches to prepare a dossier on the subject for each opponent they face, with a list of takers set in stone.

At least this time, he won’t be taking one. 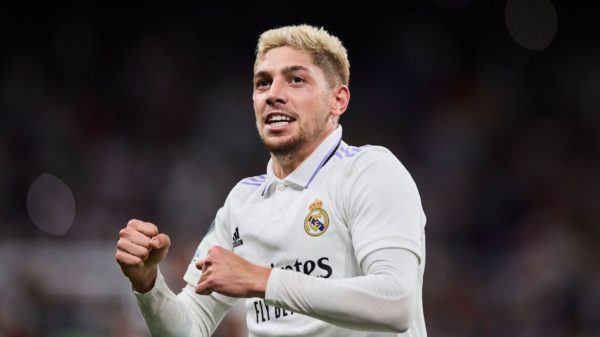 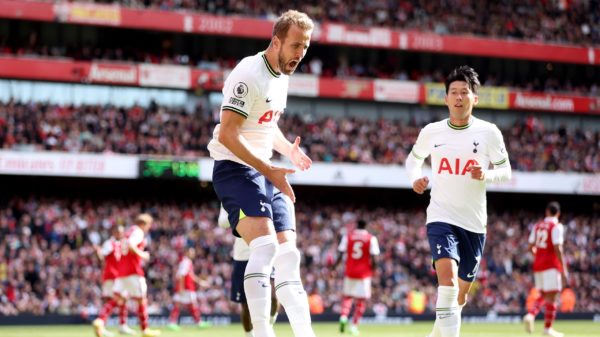