About 34 million fans — more than half of the nation’s population — are expected to watch ITV as the Three Lions try to reach their first final in 55 years.

And the viewers will be urging skipper Harry, 27 — who has three goals in the tournament so far — to run rampant.

Asked whether he could be stopped, he replied: “To be honest, probably not.

“If you try and stop me then that’s OK because you have got other players who are just as good, who are going to cause problems.

“I feel like when I’m playing at my best — I feel I can score goals or provide assists against anyone.

“Hopefully, that will be the case against Denmark.”

‘CAN SCORE GOALS AGAINST ANYONE’

England are favourites to clinch a place in their first tournament final since the 1966 World Cup when they march out at Wembley tomorrow in front of 60,000 home fans.

And The Sun can reveal that pubs will be allowed to open until 11.15pm on Sunday night — in case the Euros final goes to extra time and penalties.

Before then, industry data suggests 28 million pints will be downed tomorrow — ten million in pubs and 18 million at home — more than at New Year’s Eve.

That night ended in heartbreak as the Three Lions lost 2-1 to Croatia in Moscow.

But Kane feels sure his men will keep their cool and be better prepared tomorrow after learning from that defeat.

He said: “It’s now looking forward to a tough game and hopefully keep on knocking down barriers which have been there in the past.

“As a striker it would be great to win it — I would trade all my individual trophies for a team trophy any day and that’s the opportunity we have.”

The Danes go into the game galvanised after the near-death of Harry’s former Spurs teammate Christian Eriksen.

The 29-year-old midfielder, who survived a cardiac arrest during their opening game, has claimed his team-mates know how to thwart Kane.

But Harry plans to prove him wrong and insisted his side will also be fired up — by the roar of the home fans.

Harry said: “We try to use that energy — being at Wembley — to our advantage and it helped us against Germany. It’s a great opportunity for us.”

He revealed he prefers playing in the nerve-shredding knock-out games to watching them.

And he said: “I definitely feel for the fans a little bit, my family, my wife, for having to go through it and watch it — they will be really nervous and ex- cited at the same time. But I 100 per cent prefer to be playing.”

He showed his backing for them by holding up an aptly-numbered England shirt outside 10 Downing Street.

He said: “Gareth Southgate and the England squad have done the nation proud in the Euros, and we will all be wishing them the best of luck in getting to the final. Bring it home!”

The PM today signed off the extra drinking time plan for this weekend, regardless of whether England reach the final.

An emergency tweak to the law was ordered to allow boozers to continue serving for an additional 45 minutes in case the football drama is prolonged.

The move was to prevent disorder from millions watching in pubs where landlords would have been obliged to switch off.

A No10 source said: “As the entire nation comes together to enjoy the Euros final on Sunday, we’re putting extra time on licenses so fans can watch the whole game without fear of being kicked out before it’s over.

“And we’re backing England to make it there.”

The National Grid is braced for a monster 1.4 gigawatt power surge at half-time — as almost every fridge is opened for more beers and kettles are put on.

Tomorrow’s match will be worth £500million to pubs and supermarkets.

It is estimated we will tuck into seven million burgers, 13 million packets of crisps and 20,000 Danish bacon rashers in sandwiches.

The British Beer and Pub Association, said: “The feelgood factor among fans is increasing with more pints to be drunk during the semi-final than the Ukraine win on Saturday.” 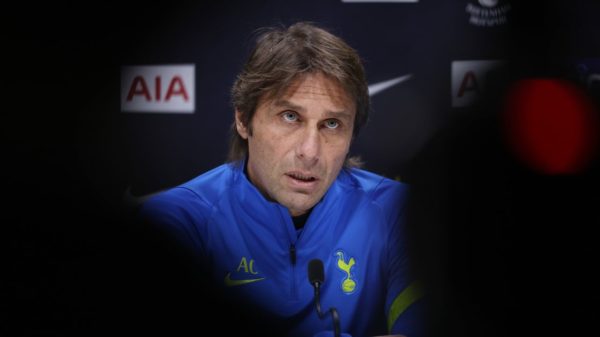 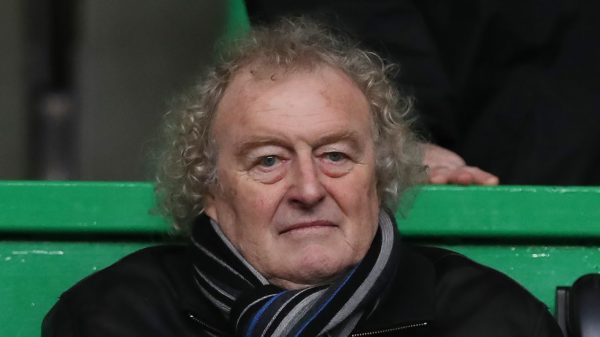 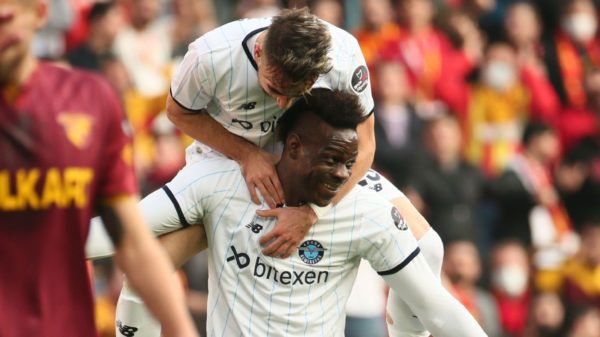 Mario Balotelli’s back! What has Italy striker been up to during international exile?

In a major blast from the past, striker Mario Balotelli has been recalled into the Italy national side more than three years since his...