What Malacia brings to Man United after signing from Feyenoord 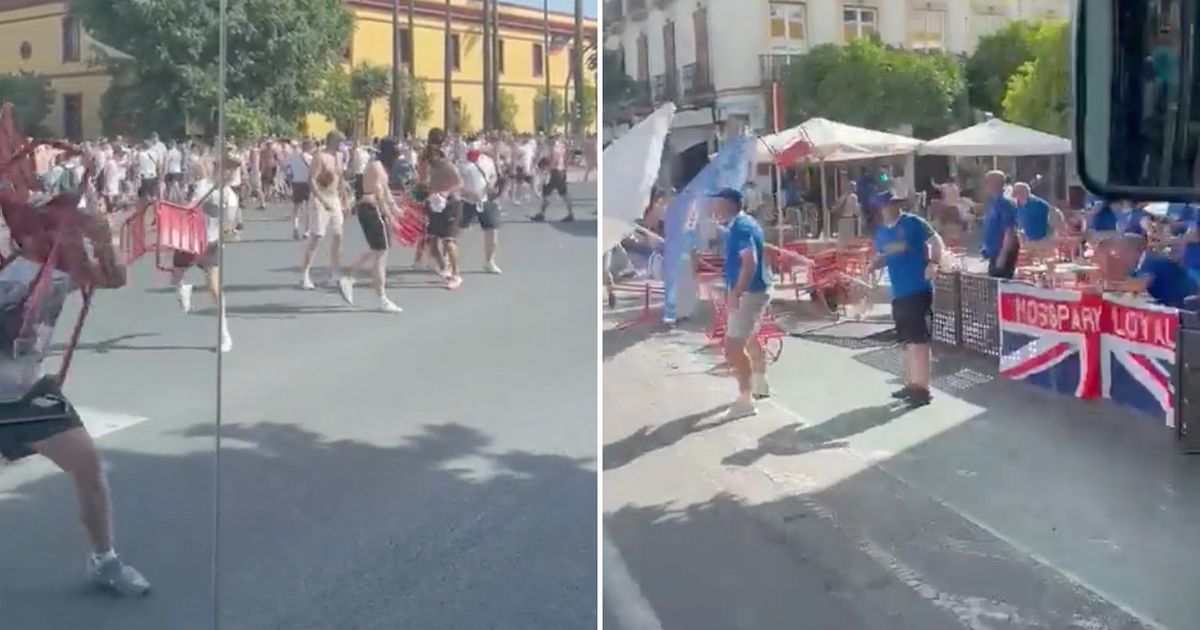 Violence broke out in the streets of Seville ahead of Wednesday night’s Europa League final with clashes between rival fans of Eintracht Frankfurt and Rangers.

An estimated 150,000 fans descended on the Andalusian capital for the highly anticipated final, even though the two sets of fans have only been allocated a combined total of 20,000 tickets. Five Eintracht Frankfurt ultras were arrested on Tuesday night after a group of 200 Germans attacked Rangers supporters in the city. It was reminiscent of scenes in the Spanish city two months ago when a group of Frankfurt hooligans attacked supporters of West Ham – the two clubs were playing in Seville that week.

On Wednesday, two sets of supporters were filming throwing chairs, umbrellas and tables at each other as anguished locals ran for cover. One German could be seen ducking as one of the missiles narrowly missed his head while a Rangers fan was punched around the face and head after being surrounded by a gang of Germans and left lying unconscious on the ground on his back. A friend rushed to his aid as the Eintracht Frankfurt hooligans moved away but he looked to be in a bad way after the beating he received.

Fans could be seen throwing chairs, tables and umbrellas at each other

Footage on social media was not conclusive as to how the violence erupted but it appeared that fans of Rangers were drinking in the bar where the incident took place. Frankfurt fans appeared to approach the bar before retreating. The two sets of supporters were engaged in an open street battle with seats being furled from each group at the other.

Police sources identified the spot where the incident occurred as the Puente de los Bomberos in the neighbourhood of San Bernardo, built in the 1920s over railway tracks that existed at the time. It is near to a city centre street called Calle Puerta de la Carne where the violence continued.

Outraged locals retweeted the footage to Seville mayor Antonio Munoz and Seville City Hall’s official account. A group of young cyclists on rented cycles had to get off their bikes and sprint for safety as the chairs were hurled through the air behind them. One of the city’s Tussam buses then got in the way of the battle to act as a barrier before police forces arrived on the scene.

While this was the second series incident of violence in the space of 24 hours, police have been keen to stress that there have been no other incidents in the build-up to the game despite the mass arrival of fans from the two clubs. Plenty of social media posts has shown fans of both sides mixing in central Seville ahead of the final. 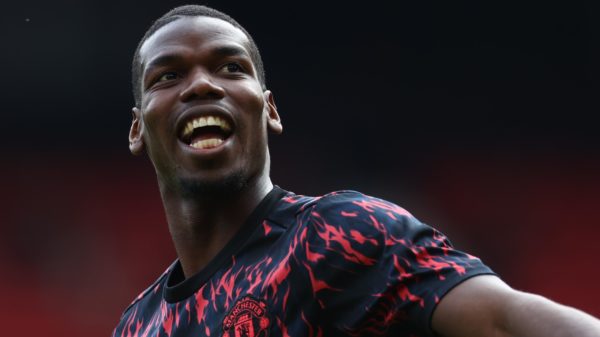 Paul Pogba has agreed a new deal to return to Juventus on a free transfer as part of a new four-year contract, according to... 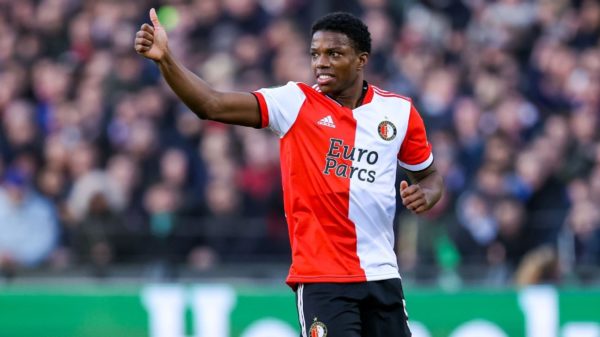 What Malacia brings to Man United after signing from Feyenoord

Manchester United completed the signing of Netherlands left-back Tyrell Malacia on Tuesday from Feyenoord for around €15 million. Malacia, 22, is the first arrival... 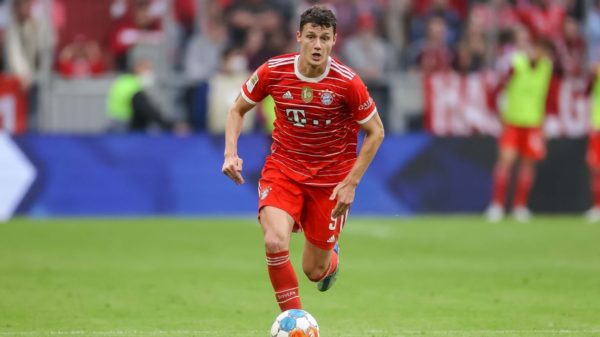