Milan expected to pay €1.3m to stay on track with their plan for Colombo

Why Uruguay's Facundo Pellistri is ignored by Man United

Glazers put Man United up for sale: What happens next?

Who is Uruguay vs Saudi Arabia referee Clement Turpin and how many World Cups has the referee been at?

Jose Mourinho claimed his Tottenham players were ‘beaten on attitude’ as they lost 3-0 to Dinamo Zagreb and crashed out of Europe.

The Spurs boss praised the victorious Croatians but left little doubt about what he thought of the approach and application of his own team.

‘Dinamo’s attitude I believe is humble,’ said Mourinho. ‘It is desire, motivation, it’s pride to prove themselves that they have talent to prove to the world football market that they have quality so they played with a lot of desire. 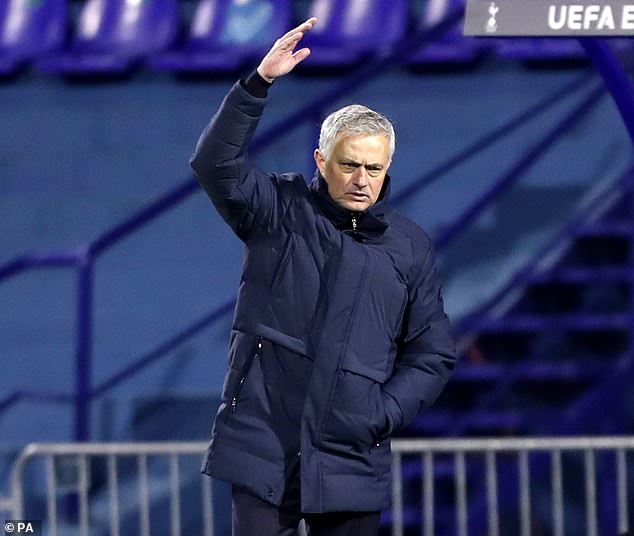 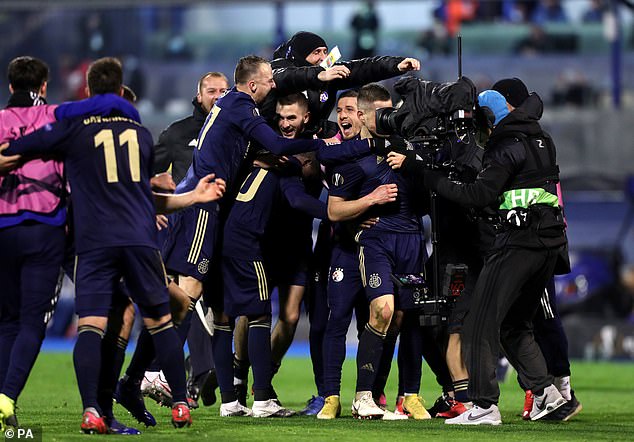 ‘I can call it also professionalism. For me professionalism starts in the attitude. You must have attitude every day and every minute of every game. Then more talent or less talent makes a difference but what is never negotiable is attitude and they beat us on attitude.

‘They left sweat, energy, blood. In the end they left even tears of happiness. Very humble and committed. I have to praise them.

‘On the other side, my team. I repeat, my team, they didn’t look like it was playing an important match. If for any one of them it is not important, for me it is.

‘For the respect I have for my career and my job, every match is important. For every Tottenham fan at home every match matters. Another attitude is needed. To say I feel sad is not enough. What I feel is much more than sadness. 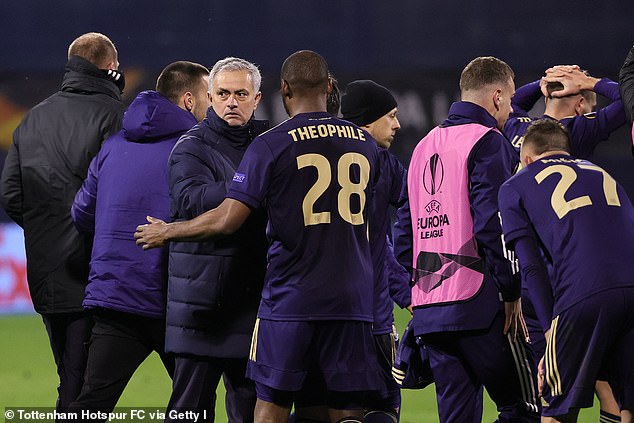 The Spurs boss said the hosts left sweat, energy, blood and tears of happiness on the pitch 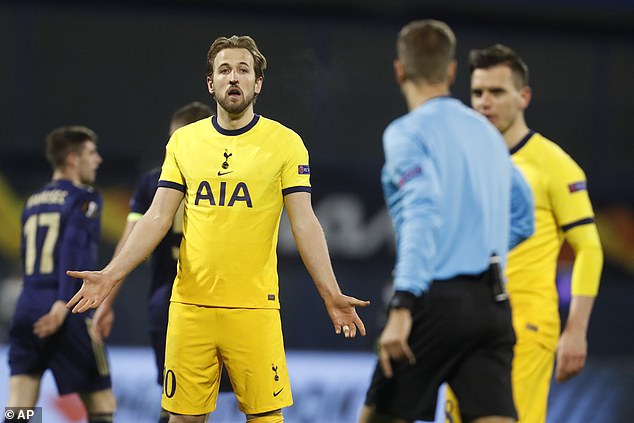 ‘I can only apologise to the Tottenham supporters. I hope they feel the same way I feel. Today is live or die and in this moment we die. In some other matches I have the same feeling. Until the last day of the season we have to try and do our best.’

The Spurs boss insisted he had done everything to prepare his players for what to expect from Zagreb and match-winner Mislav Orsic who scored a brilliant hat-trick. 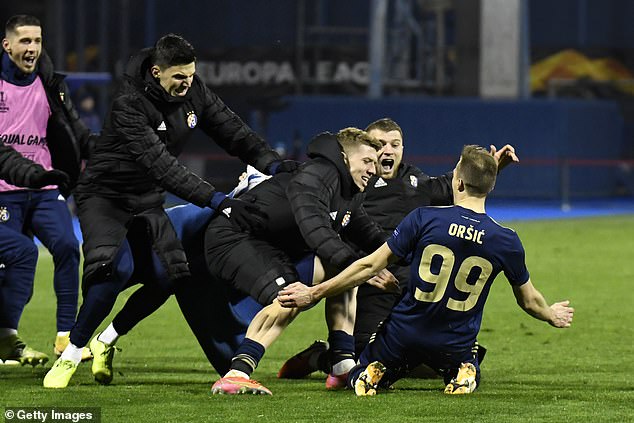 ‘I gave them all the informations about Orsic. That’s all I can say. Congratulations to him because it’s a great night for him.’

Mourinho confessed he was concerned that his messages were not sinking in. ‘Of course,’ he said. ‘We work very hard. We try to provide the best conditions for the players to perform, of course it concerns me.

‘My position as head coach stops me or makes me uncomfortable to come in front of the cameras and go deep on analysis. I hope you understand.

‘We all have to be humble enough to accept any criticism that you can make of our work but it’s not for me to go on that.’