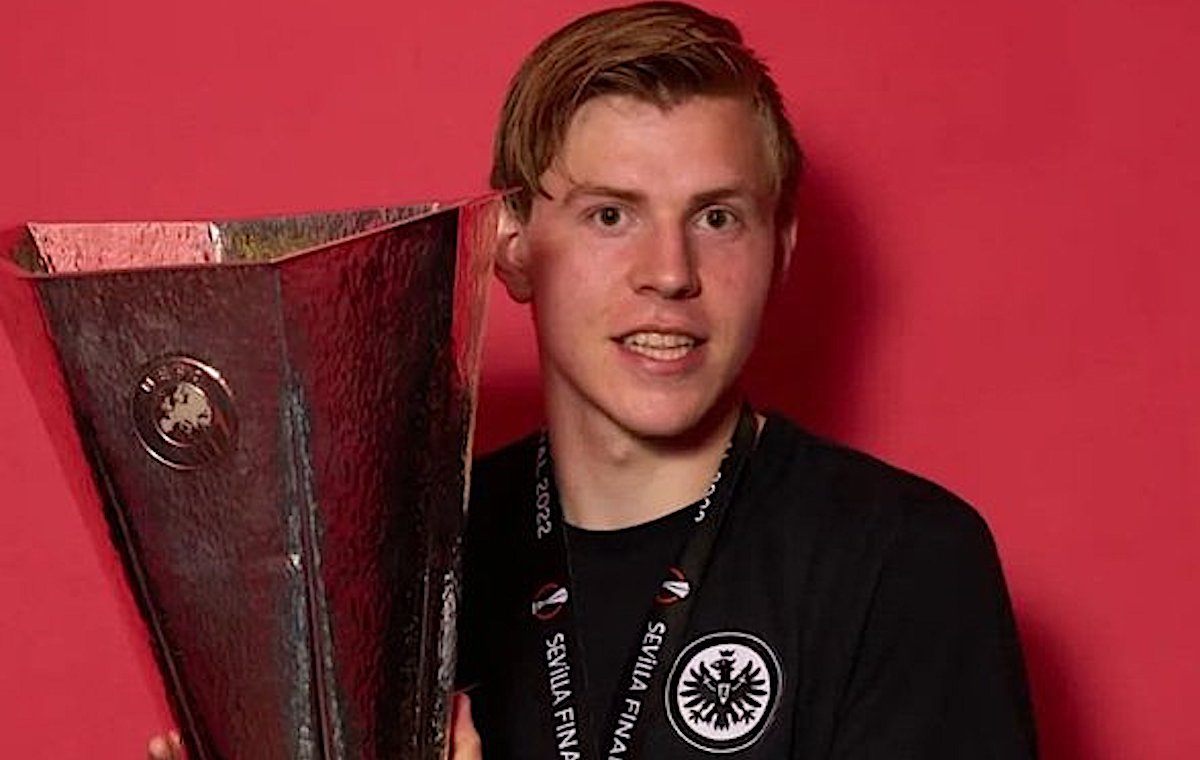 Jens Petter Hauge is a Europa League winner after Eintracht Frankfurt beat Rangers on penalties last night, but he is not yet fully satisfied.

The Norwegian winger was sold by the Rossoneri via the formula of a loan with option to buy that would then become an obligation to buy once Eintracht avoided relegation and thus secured their top-flight status for another season, which they did towards the end of the season.

Daniele Longo of Calciomercato.com is among the sources who confirmed that Hauge is a new Eintracht Frankfurt player on permanent deal. Milan will receive the €2m for the loan plus €8m for the deal to be made permanent and then an extra €2m in bonuses which have already been achieved.

Hauge was interviewed by Viaplay after winning the Europa League and declared that he does not see his season as over until the Rossoneri win the Scudetto on Sunday.

“My season is not complete. If Milan win the Scudetto on Sunday then it will be complete,” he said (via MilanNews).

Milan need to avoid defeat against Sassuolo to win their first league title since the 2010-11 season, and around 18,000 fans should be at the Mapei Stadium for the game. 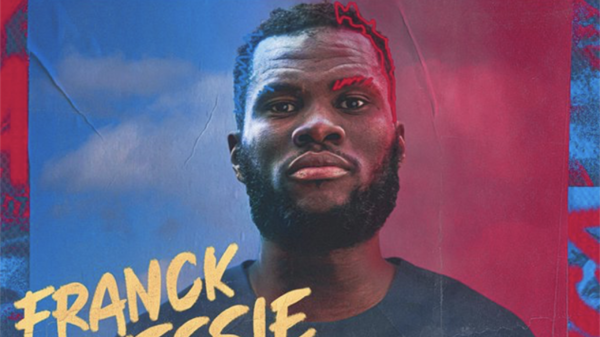 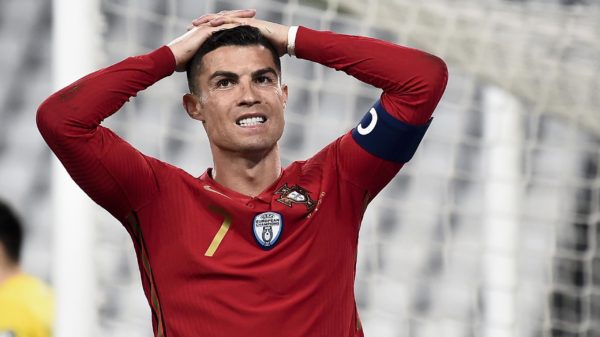 Chelsea have reportedly been given the opportunity to complete at least one superstar signing this summer, after they were offered Cristiano Ronaldo and Neymar.... 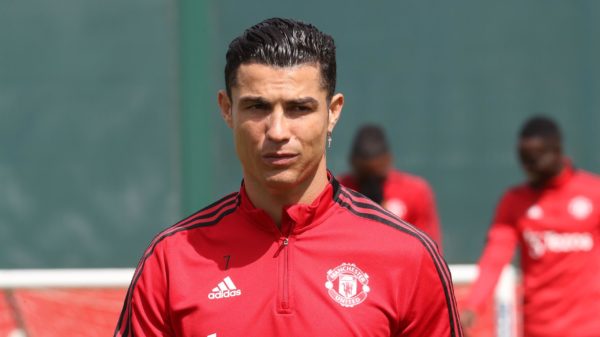 Cristiano Ronaldo will not report back for the first day of pre-season training with Manchester United due to “family reasons”. The 37-year-old has reportedly... 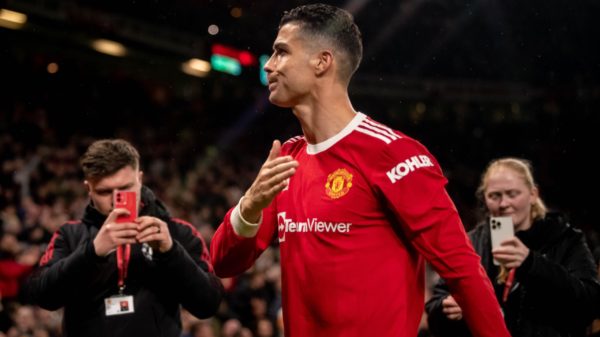 MONDAY’S BIG STORIES You do one Ron Ron, you do one Ron In the past 48 hours there has been a lot of revisiting...