Denmark boss Kasper Hjulmand said skipper Christian Eriksen continues to inspire the team – even though he is not with them in person.

Losing Eriksen, who suffered a cardiac arrest in their opening game against Finland, saw a huge outpouring of support and compassion for Denmark.

But Hjulmand said losing their leader and best player had served to strengthen the bond between the players and the Danish people, leading to their remarkable run.

“We lost our best offensive player in Christian and I don’t think it’s an advantage to play without Christian,” said Hjulmand.

“But of course something happened, especially with the support and the compassion we’ve been given from the Danish people.

“I was unsure what we were able to do against Belgium in the first match after, then against Russia, because it was a very difficult time emotionally.

“But I think the compassion of the population of Denmark gave us the reason to fight and do our best.

“We want to give back some moments and victories, because right now we’re closely linked – the team and the whole country, young and old.

“Even people who never follow football, right now they follow this team, because it shows who we are, it shows the best of Denmark.

“That’s why I don’t have to do much for the game tomorrow.

“I just have to remind the guys to push the same button they did for the last few matches and go for it. So, yeah, we’re ready.

“There’s communication between the players and Christian and I have talked with him and I’ve told him so many times that I think about him.

“So he’s with us and we still play for and with him. There’s no doubt about that.

“That’s the only thing I can say about Christian. I hope that if he comes to the final, that we’re going to be playing it. It would be amazing.”

With so much expectation on England to win, Hjulmand admitted all the pressure is on Gareth Southgate’s side.

“Of course there’s a lot of pressure on England,” said the Danish boss.

“We believe that we can take advantage of the pressure England will feel.” 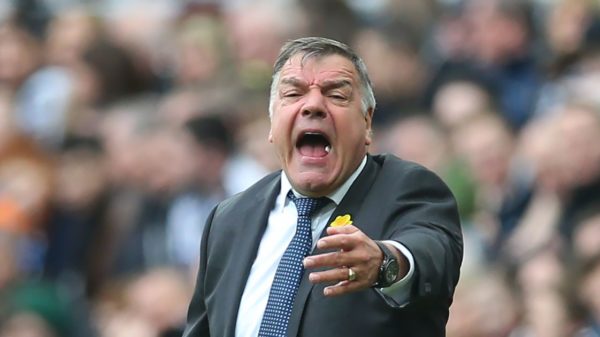 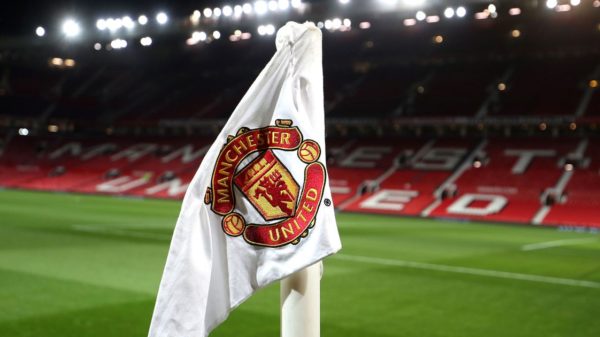