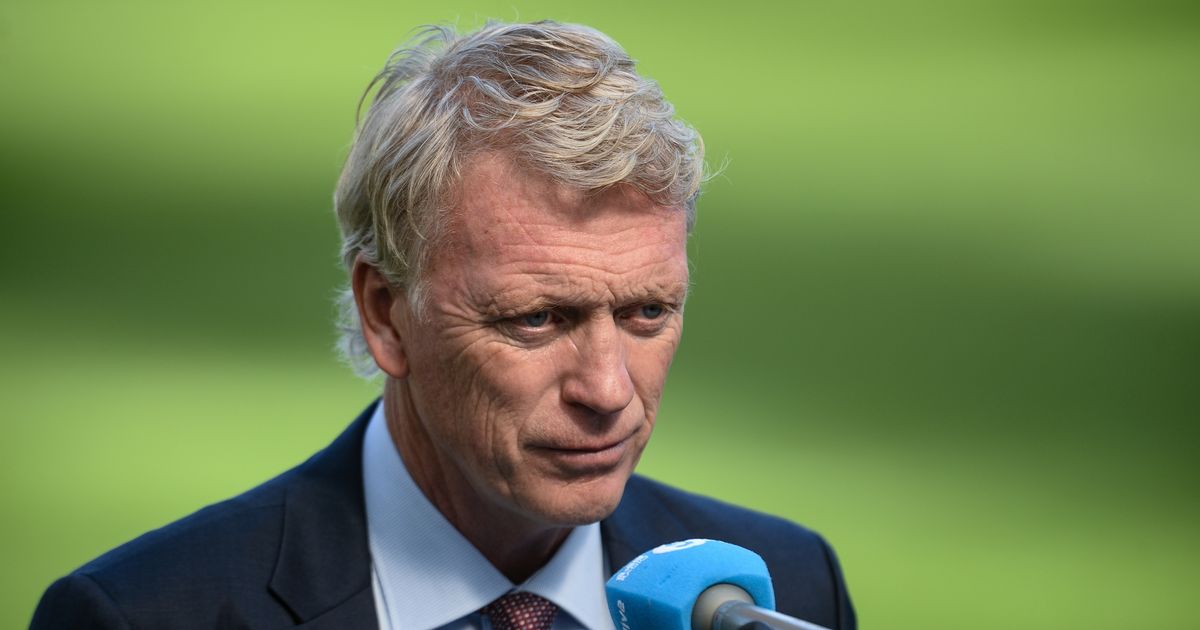 David Moyes has confirmed Kurt Zouma is in contention to face Leicester on Sunday despite the Frenchman facing growing backlash for abusing his two cats.

The West Ham defender, 27, was filmed hitting and kicking the pets in a repugnant video released on Monday evening.

Nonetheless, Moyes named him in the starting XI to face Watford on Tuesday and he played all 90 minutes in a 1-0 victory which boosted the Irons’ hopes of Champions League qualification.

The RSPCA has since rescued the cats and the player was slapped with a £250,000 from his club while also losing his sponsorship deal with Adidas.

West Ham’s own partnership have also been impacted by the controversial decision to start Zouma in midweek, with Vitality suspending their deal.

But Moyes has stood by his decision to continue using the under-fire player and declared he could feature at the King Power on Sunday afternoon.

“I don’t think the club could take more action or any quicker. West Ham have fined him the maximum wages, we all accept the actions terrible and diabolical.

“We are so disappointed it is completely out of character from Kurt he is a really good lad we are going to get him some help and trying to give him as much help as we can.”

Moyes also confirmed Zouma will be sent on an instructional course with animal safeguarding charity the RSPCA so he can learn from the experience.

The Irons boss added: “Like drink driving offences, most people have to go to classes and RSPCA are going to provide him with classes and we will do everything we can to make sure Kurt is looking into it and getting better and understanding it.

“He is very disappointed and incredibly remorseful and sometimes in life you need forgiveness and he is hoping for that. Many of us through out lives make mistakes.”

In this article:Champions League, Featured