Can I still buy them for Euro 2020 semi-final, and how many fans will be allowed at Wembley?

ENGLAND will play in the Euro 2020 semi-finals against Denmark at Wembley on Wednesday.

⚽ LIVE BLOG: All the action from England vs Ukraine in Rome

Denmark have already qualified for the semi-finals after beating Czech Republic 2-1.

How many fans will be allowed at Wembley for the semi-final?

England had been playing matches in front of 22,500 fans in the group stage – a 25 per cent capacity.

And the UK government has confirmed to Uefa that the semi-final and final will be played in front of at least 60,000 fans – a 75 per cent capacity.

How can I get tickets for Euro 2020 semi-finals?

Tickets are sold on the Uefa ticketing portal and are priced at 595 euros, 475 euros and 345 euros.

But for England’s potential semi-final on Wednesday, July 7, tickets are now SOLD OUT.

Uefa, however, are still offering hospitality packages for both semi-finals and the final.

Where will England play their next games if they beat Ukraine?

England travel to Rome for the quarter-final with Ukraine but should the Three Lions be home Shevchenko’s side, they will play the semi-final at Wembley.

The final will also be played at Wembley. 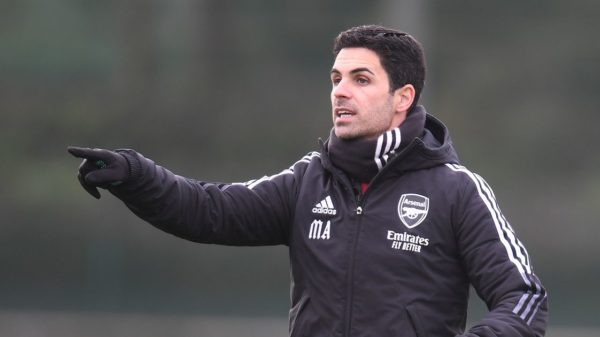 Arteta replaced Emery in December 2019 and has radically overhauled his Arsenal squad since taking over, which continued with the transfer of Calum Chambers... 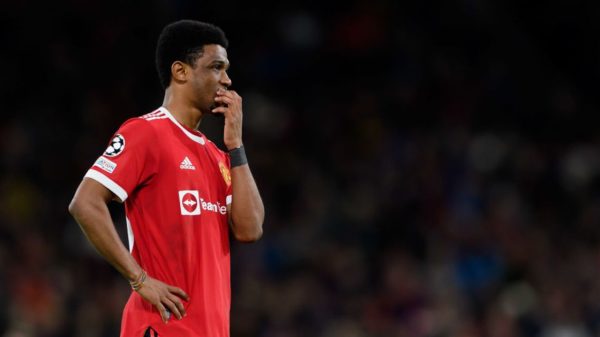 Manchester United winger Amad has joined Rangers on-loan for the remainder of the campaign and is set to join up with Giovani van Bronckhorst’s... 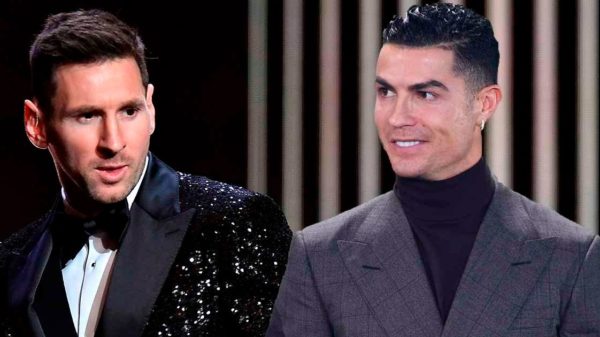 Cristiano Ronaldo and Lionel Messi are viewed as two very different characters with Ronaldo far more vocal about his individual achievements – but both...