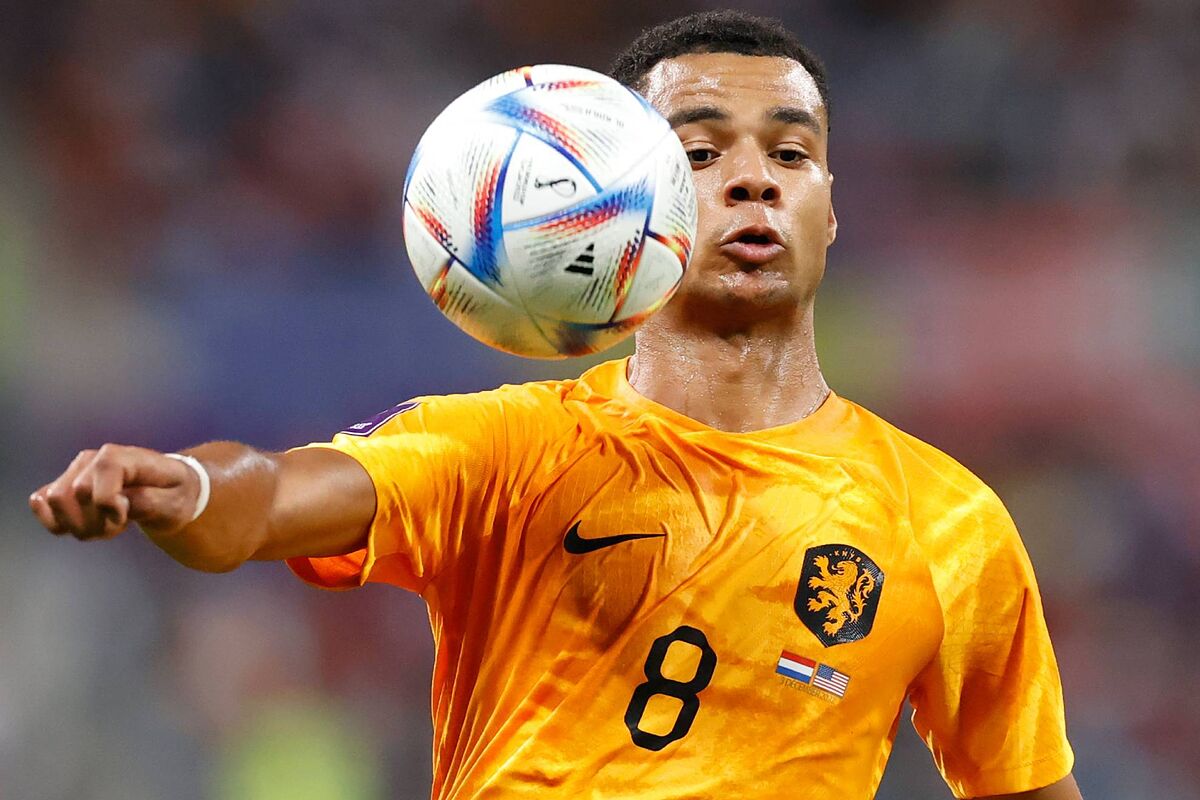 Cody Gakpo, the revelation of the 2022 World Cup under Louis van Gaal for Netherlands, will decide his future after the tournament in Qatar ends.

“I’m really focused on the World Cup, trying to continue playing well and helping the team, Hopefully, when we become world champions, I can think about that the future,” said Gakpo in comments reported by the Daily Mail.

Gakpo acknowledged that “it hasn’t been easy to concentrate” in the face of so much speculation about his future.

The emerging 23-year-old Dutch striker has scored three goals in this World Cup and in 24 appearances for PSV Eindhoven has scored 13 goals and provided 13 assists.

James Ducker published in The Telegraph that Gakpo is a priority target for Manchester United, but that the English club would have to battle for the Eindhoven player with Real Madrid.

The English press estimates the current valuation of Cody Gakpo at more than 54.8 million euros.