'What's point in VAR?' - Rio Ferdinand fumes after Middlesbrough get away with handball at Man Utd... but here's why 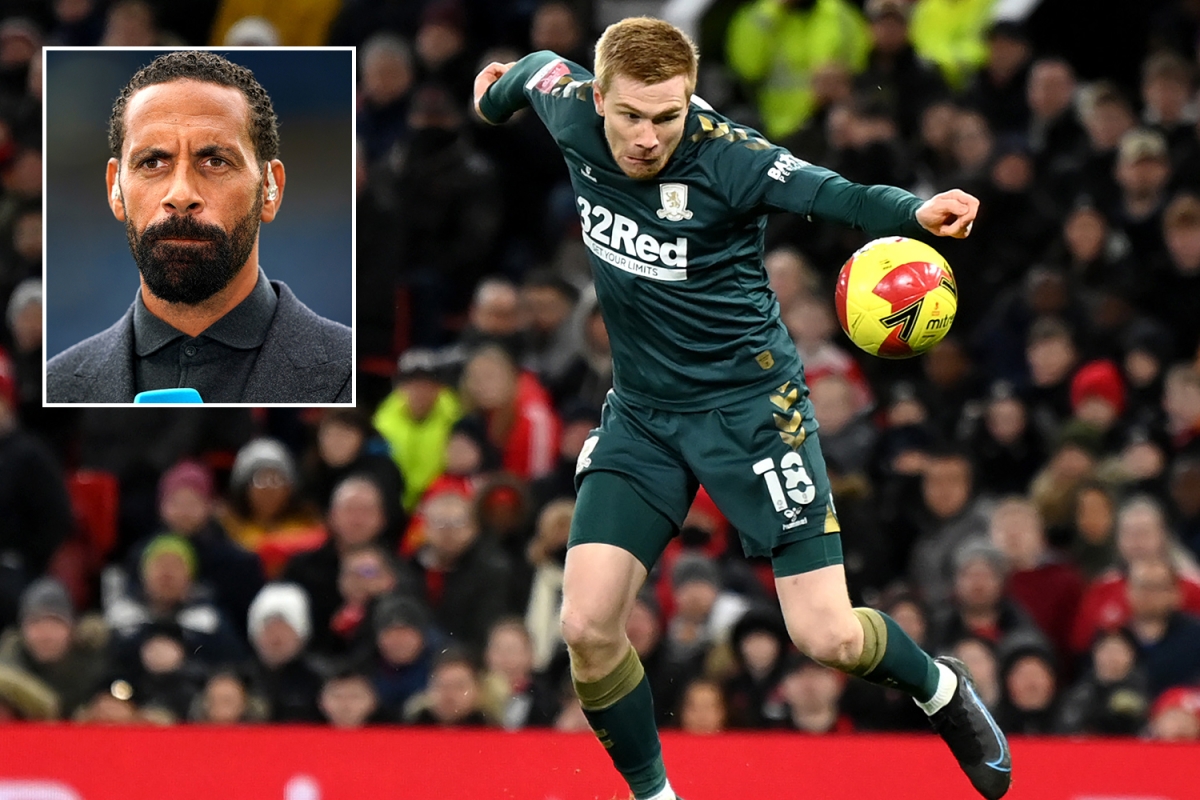 RIO FERDINAND was left raging after Middlesbrough’s equaliser against Manchester United was allowed to stand.

In the 64th minute of the game, Duncan Watmore appeared to control the ball with his arm as he took it down before squaring for Matt Crooks to cancel out Jadon Sancho’s opener.

The expectation at the time was that the goal was going to be ruled out after a VAR review.

And, when it wasn’t, ex-Man Utd star Ferdinand took to Twitter to voice his anger.

However, as reported by The Mail, the laws of the game mean the goal was correctly allowed to stand.

This is because a goal should only be disallowed if the scorer handles the ball.

This rule does not extend to any player in possession of the ball prior to the goal being scored.

So, the fact that Crooks finished off the move and not Watmore meant it was allowed to stand.

The only other way it could have been disallowed was if referee Anthony Taylor had deemed Watmore to have deliberately handled the ball.

He did not, so the goal was given.

Boro went on to win the match 8-7 on penalties after holding Man Utd to a 1-1 draw after extra-time.

He said: “Going to be a long weekend. Congrats to @Boro… You’ve got a good manager there! Chris Wilder.”

He said: “In the end, the goal should never have been given. It’s incredible that it stood. It was a clear handball.

“I would not have needed VAR, it should have been seen by the referee himself but the VAR should not have given the goal.

“As far as I know, the referee and the VAR decided that it was not intentional, it was coincidental.