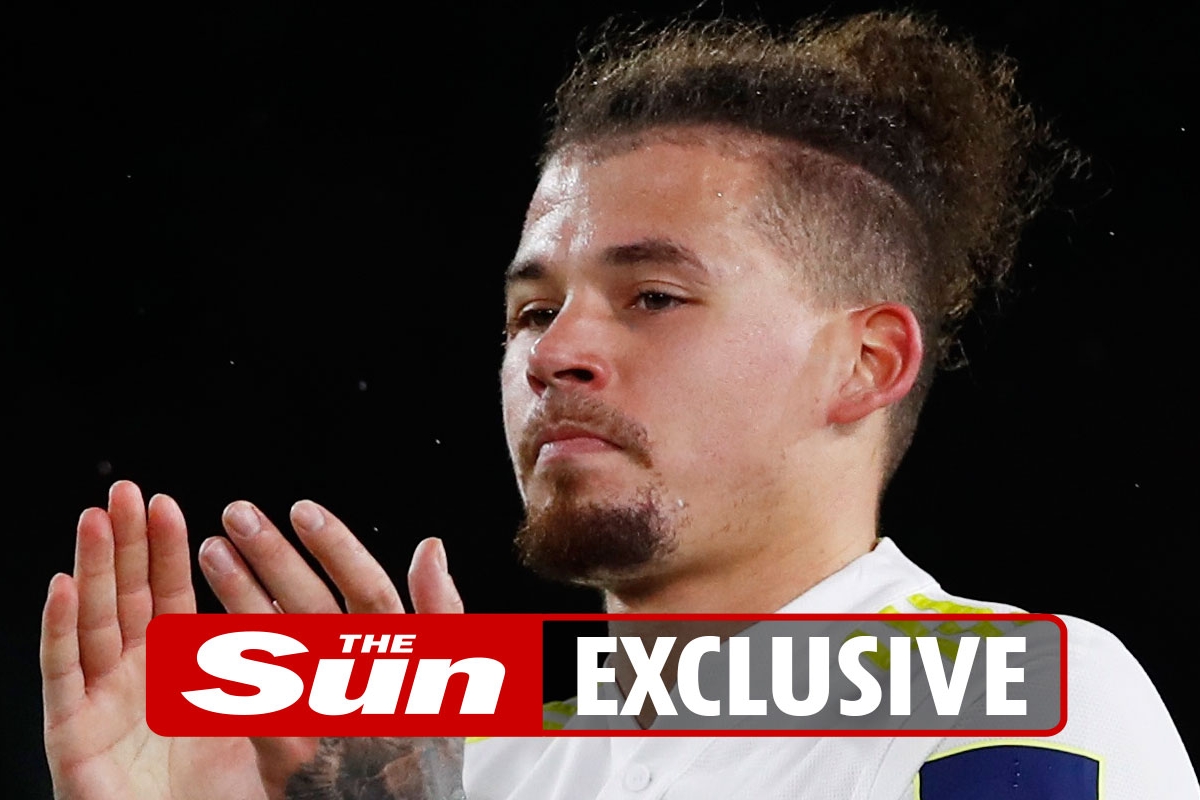 WEST HAM made one final bid for Leeds and England star Kalvin Phillips on deadline day.

The Londoners were prepared to go to £55m for the midfield dynamo they wanted to team up with pal Declan Rice.

Hammers insiders say the move started after the clubs met three weeks ago.

But chances were hit by Leeds’ defeat to Newcastle.

The 1-0 loss left them still in relegation trouble and reluctant to lose talisman Phillips, 26.

Phillips is also a target for Manchester United with the Red Devils desperate to sign a new central midfielder this summer.

But David Moyes has warned he would cost upwards of £100m.

The Hammers boss said: “You will need humongous money to get close.