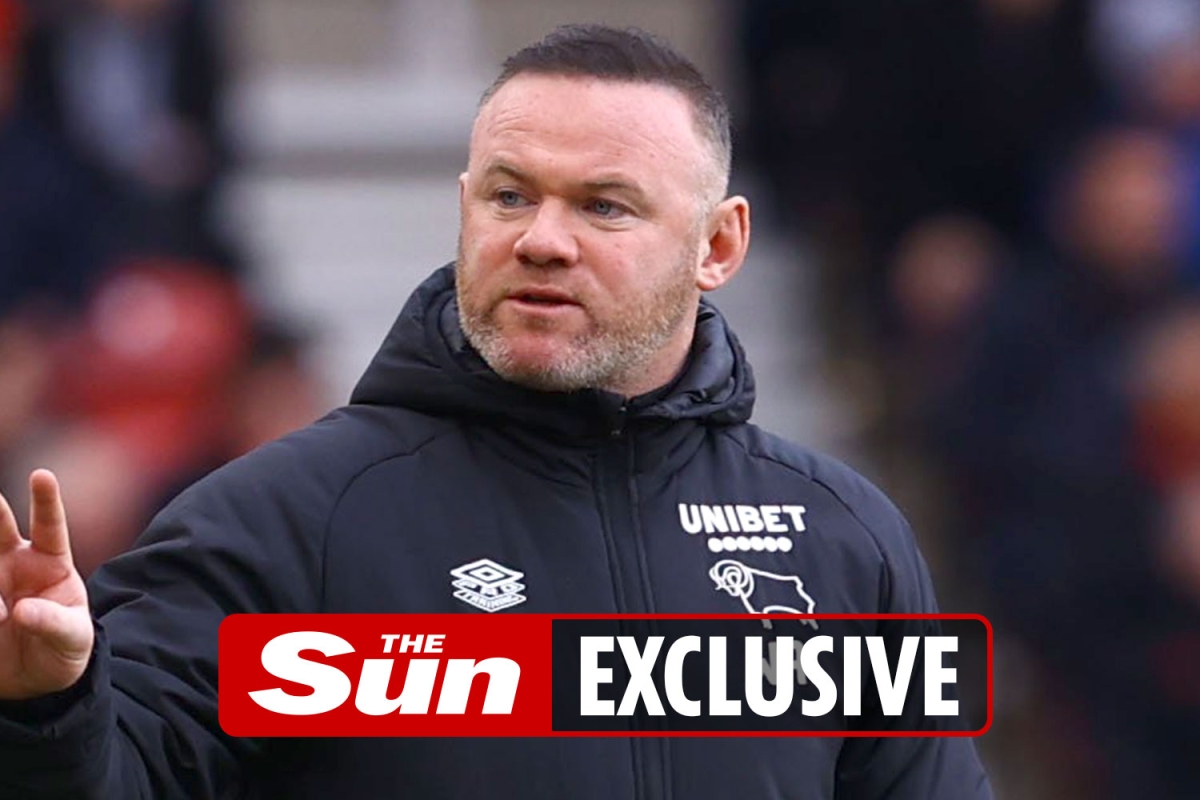 WAYNE ROONEY’S Derby County are ready to turn the tables on the EFL — and make a claim for compensation if they finish below Reading.

The Rams administrators and their advisers have studied a legal report the League are using to justify Middlesbrough and Wycombe asking millions from them.

The EFL have classed the pair as having ‘football related debts’, which means Derby have to deal with the problem and possibly look for money at the end of the season.

Derby were docked nine points for Financial Fair Play offences — on top of 12 for going into administration.

But Reading were only penalised six points for their offences under the EFL rules.

If the gap between the pair is three points or less after 46 games it could lead to another club versus club legal claim.

Derby’s argument will be that they were hit with more points than Reading — the same kind of technicality that has caused them such grief with Boro and Wycombe.

Should Rooney’s men go down and Reading escape then the Rams intend to quote the EFL legal ruling by top lawyers  Stephenson Harwood that is currently being used against them.

Wycombe lodged a claim against Derby for lost revenue when they went down in  similar style last season.

The £6million to £14m demand — along with Boro’s claim — were a major barrier to coming out of administration.

And while Derby’s admins argue against the claims, they plan to USE it themselves down the line.

That could see a bid to squeeze a major settlement out of the Royals as football shifts to off-the-field legal disputes.

Ironically, the EFL will look to end these inter-club rows in future but any claims in the current season can still apply.

Meanwhile, Derby’s next owners are in for a possible £1.5million bonus from the sale of forward Luke Plange to Crystal Palace.

The Rams administrators negotiated add-ons in the deal when the Eagles bought the 19-year-old for £1m.

If Plange proves a success with Palace there will be extra cash paid over and his final value could go as high as £2.5m.