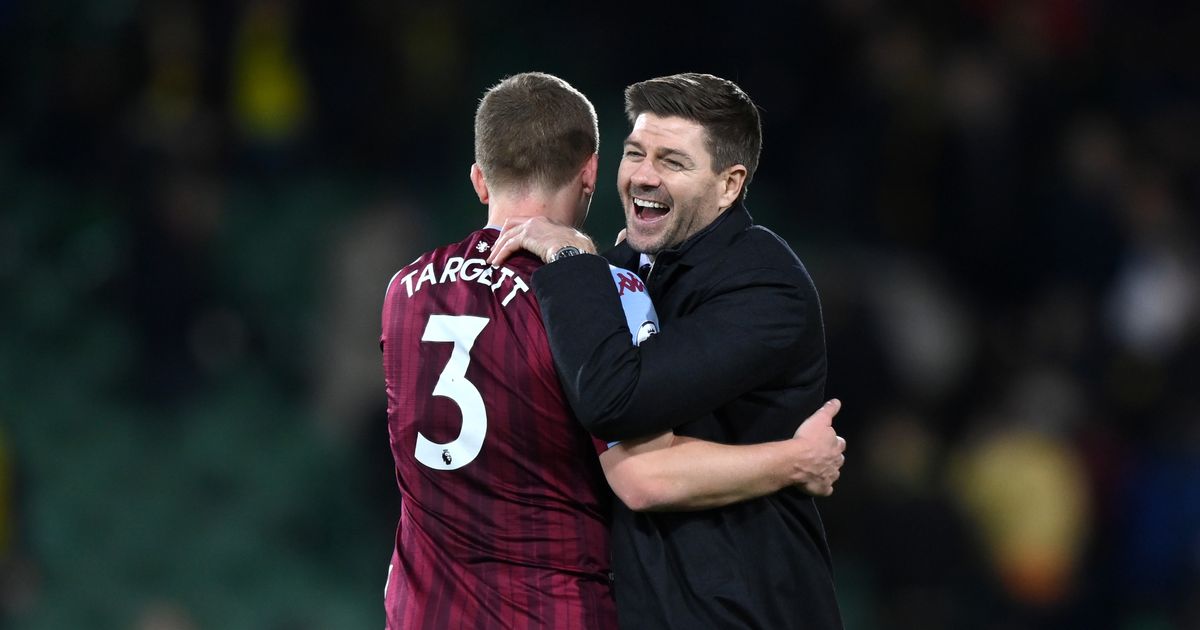 Gerrard explains why he loaned Coutinho at Aston Villa

Steven Gerrard has slapped down any suggestions that he shoved Matt Targett towards the Aston Villa exit door.

Full-back Targett jumped at the chance to join Newcastle on loan after Villa forked out £25million to land Lucas Digne.

Targett, a £15m signing from Southampton in 2019, had featured in most of Villa’s games this season.

But the arrival of France international full-back Digne was followed by Targett quickly making the move to the North East.

The Villa boss insists it was totally the player’s decision, and that he actually wanted him to stay.

Villa travel to Newcastle on Sunday, though the loan deal means Targett won’t be able to play.

Have Your Say! What do you think of Villa’s January business? Join the debate here.

Gerrard said: “It was his decision. When we were linked with Lucas, I had a conversation with Matt. I said I’d always be honest with him and I expected it back from him.

“I said ‘if we signed a left-back, you tell me what you want. You are free to challenge a new signing who comes in’ – I always like two people fighting for a position.

“Matt decided he had an opportunity he wanted to pursue and that’s when the respect comes in and you don’t stand in anyone’s way.”

Gerrard added: “I would have preferred him to stay and fight as he is a really strong left-back in this League, which is why he had options.

“But I can’t stand in anyone’s way unless I can guarantee him game time that will satisfy him so that’s why it’s come about, but everyone needs to know it was Matt’s decision rather than him being pushed in that direction.” 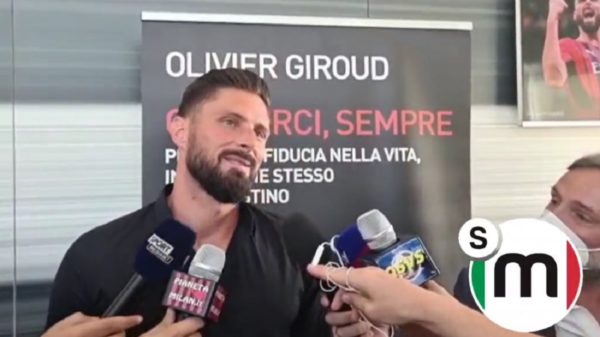 During the presentation of his new book ‘Crederci, sempre’, which took place at Casa Milan this evening, Olivier Giroud spoke about this past season...