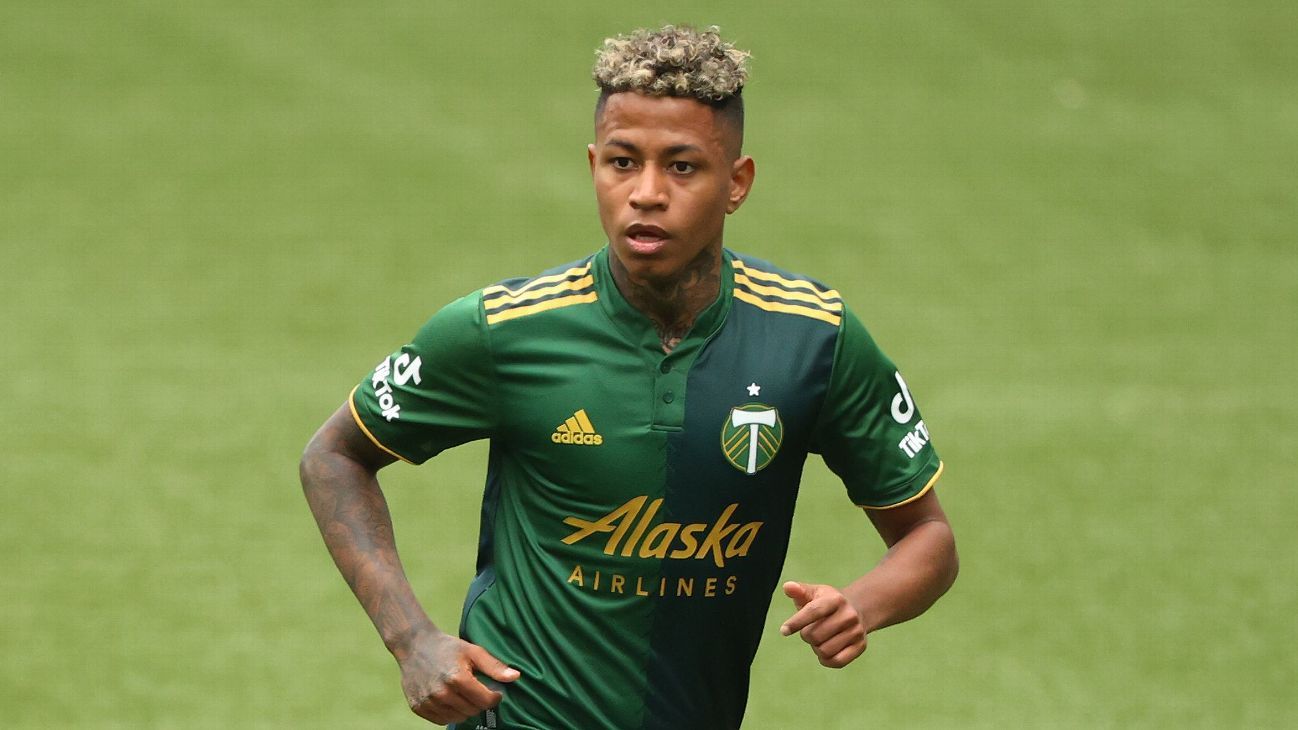 The Portland Timbers announced that midfielder Andy Polo has been suspended and removed from all team activities pending an investigation into allegations of domestic violence made against him.

The allegations of physical and emotional abuse were made by Polo’s former partner, Genesis Alarcon, on the television show, “Magaly TV, La Firme.” Alarcon is also the mother of his children.

“He pulled my hair. I fell to the floor,” Alarcon said. “He slapped me in the face and gave me a black eye.”

Alarcon also accused Polo of not providing for her and their children financially.

“My children were sick for two weeks. My daughter didn’t stop vomiting,” she said. “I didn’t have a way to get around, I had to sell my shoes.”

Polo has been in preseason training camp with the Timbers since Jan. 18. But following publication of the allegations, the Timbers moved quickly to suspend the player.

In a statement to ESPN, the club said: “The Timbers are aware of the allegations of domestic violence concerning Andy Polo and have notified the league office. Effective immediately, Polo has been suspended by the league and removed from all team activities. MLS is conducting an investigation into the matter and will remain in close communication with the Timbers and the MLS Players Association throughout the process. As this is an ongoing investigation, the Timbers will have no further comment.”

Polo joined the Timbers in 2018 after moving from Monarcas Morelia, initially on loan, and later completing a full transfer. He has made 69 league and playoff appearances, scoring two goals and adding five assists. He missed most of the 2021 season after sustaining a ruptured quadriceps muscle and a torn meniscus in his left leg in a May 22 match against the LA Galaxy.

Polo is a current Peru international, having made 37 appearances with one goal. 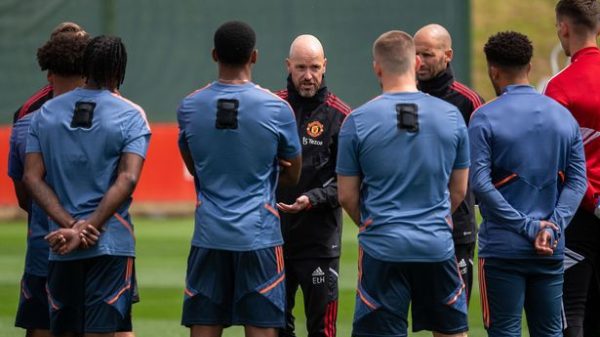 Erik ten Hag has faced criticism from some quarters over failing to get any deals over the line so far this summer transfer window... 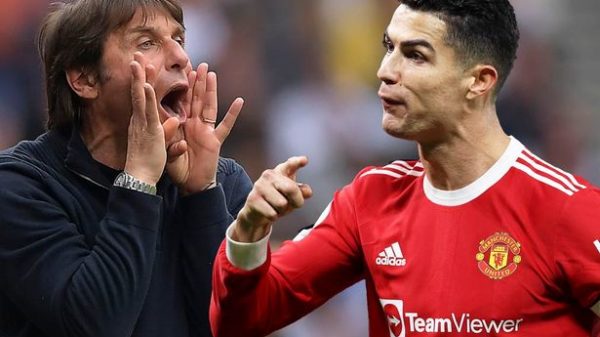 The Portuguese superstar’s future at Old Trafford looks set to be indirectly dictated by Antonio Conte, whom Ronaldo was said to be set against... 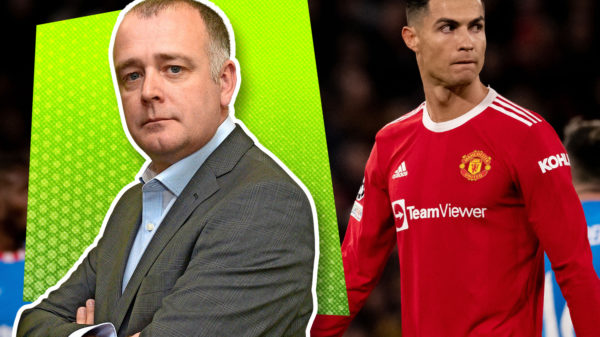 THE most famous footballer in Premier League history wants to leave England’s most famous club. So, yes, as a celebrity story, Cristiano Ronaldo’s desire...